The Athletics Federation of India (AFI) on Saturday decided to tentatively start the 2020 season's competitions in September provided the health crisis, triggered by the COVID-19 pandemic, is settled by then.

The decision taken during the first ever online meeting by any National Sports Federation (NSF) will also depend on the guidelines of the government.

The pandemic has forced the national and international sports bodies to either postpone or cancel their events.

According to the tentative calendar, the season will start with the first Indian Grand Prix on September 12 while three senior national championships -- Open Nationals, Federation Cup and Inter-State -- will be squeezed in less than a two-month period starting September 20.

The Open Nationals (September 20-24) will be followed by Senior Federation Cup (October 5-9) and Senior Inter-State Championships (October 29 to November 2).

The National Inter-District Junior Athletics Meets (NIDJAM), which is touted as the world's biggest talent hunt programme for single sport, is planned to be held as the season-ending event from December 4-6.

According to AFI's earlier calendar drawn up before the COVID-19 pandemic, the Federation Cup was to be held in April (in Patiala), followed by National Inter-State in June (in Bengaluru) and Open Nationals in August (in Chennai).

"We had planned for competition in two phases but have had to draw up in one, delayed phase," AFI Planning Committee Chairman Lalit Bhanot said during the online meeting which was attended by IOA chief Narinder Batra.

"There is no need to reinvent the wheel," he said, referring to the thought behind the training and competition plan for the elite athletes.

Bhanot said the decision to postpone the Olympic Games would benefit a lot of young Indian athletes as they will get matured and gain in experience.

"Of course, some of the older athletes took maximum load in preparation of Tokyo 2020 and may find it hard."

The AFI also deferred its elections and extended the term of its office bearers during a Special General Meeting that was held online, a first among the national sports bodies.

Incumbent president Adille Sumariwalla was elected for his second term in April 2016, and the AFI was to hold the polls last month in its Annual General Meeting, but the COVID-19 pandemic forced the federation to postpone the elections.

Saturday's meeting did not specify any date for holding the elections but the AFI said they can be held when a "physical meeting becomes possible".

Sumariwalla was authorised to take a decision on the date of the elective Annual General Meeting in consultation with senior colleagues.

"There is no fixed time, the elections will be held at the first opportunity. We don't want to postpone the elections for one year. It can be in three months or six months, we don't know now," he said.

"It was important that we followed due process though the members had approved the proposal to extend the term of AFI," he added.

He said the AFI had initiated the election procedure by appointing a Returning Officer and securing the nomination of delegates from among the members.

"But that had to be cancelled because of the Covid-19 outbreak," he said.

The AFI accepted International Olympic Committee (IOA) member and IOA president Narinder Dhruv Batra's suggestion that the elections could be deferred until a physical meeting becomes possible. Batra addressed the AFI members as a special guest.

Treasurer PK Srivastava told PTI that the AFI has informed the sports ministry about the postponement of the elections.

"We have already informed the ministry about this. They (ministry) have no issues with it. Normally, the AFI elections are held in April but under our constitution, the takeover of charge normally happens in October," he said.

The members were also informed about the appointment of incumbent AFI secretary C K Valson as competition director of the Asian Athletics Association based in Bangkok.

Sumariwalla said the AFI would soon introduce an online pre-Level 1 coaching module so that parents and coaches of young athletes can inculcate the right training habits in them.

"We have had a number of talented athletes suffering early burnout because of over-training and early specialisation," he said.

The meeting opened with Sumariwalla paying tribute to former chief coach Joginder Singh Saini who passed away in Patiala on March 1. 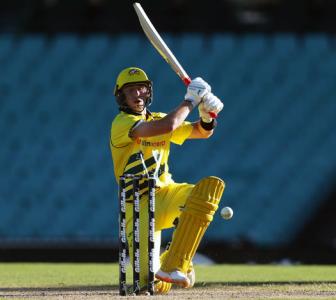 'Be ready to to play heaps and heaps of cricket' 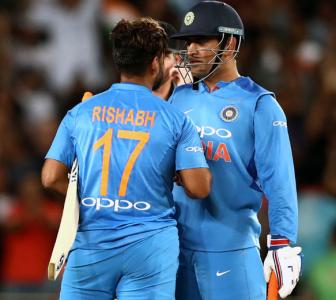 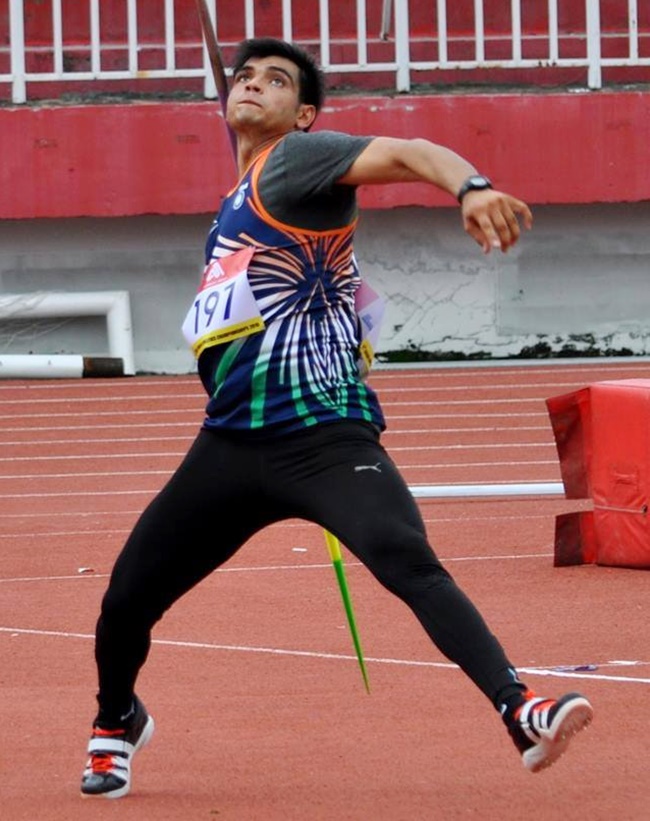 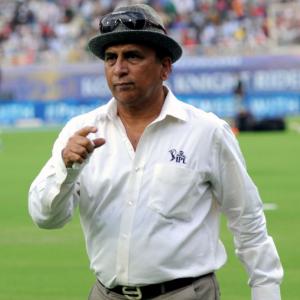