Asian soccer's governing body the AFC has apologised for referring to the United Arab Emirates national side as the 'Sand Monkeys' in an article on their official website.

The AFC said the nickname, which the UAE labelled racist and 'evidence of disrespect', had been used in error, and that the reference was fixed as soon as the mistake was realised.

"The AFC apologises for an editorial mistake in which the UAE National Team was inadvertently referred to by an inaccurate nickname... in the article 'UAE to take cautious approach' dated 12 October 2012," a statement for the Malaysia-based body said.

"The error, which was mainly because of referral to a popular web-based encyclopaedia by the concerned editor, was corrected immediately after it was noticed.

"The AFC would like to apologise for any hurt this might have caused to the UAE Football Association and UAE football fans."

The UAE's secretary general Yousuf Abdulla said the affair "reveals the racist acts of some of the AFC officials from the eastern part of the continent towards the countries from the western region."

The UAE's nickname is Al-Abyad, or The Whites.

© Copyright 2023 Reuters Limited. All rights reserved. Republication or redistribution of Reuters content, including by framing or similar means, is expressly prohibited without the prior written consent of Reuters. Reuters shall not be liable for any errors or delays in the content, or for any actions taken in reliance thereon.
Related News: AFC, UAE National Team, United Arab Emirates, UAE Football Association, Yousuf Abdulla
COMMENT
Print this article 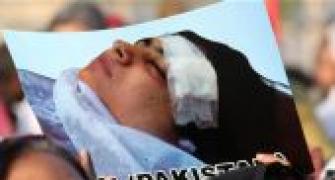 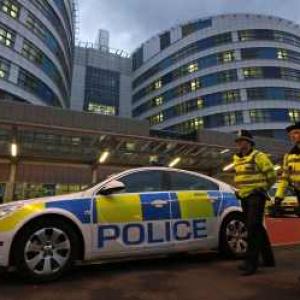 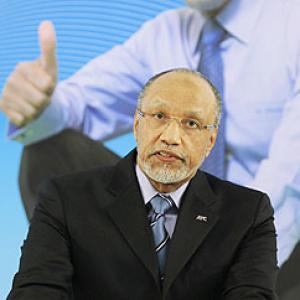