Adhiban beats Adams to tie for third in Isle of Man IMAGE: Adhiban Baskaran in action during Round 9 of of Isle of Man International Chess tournament. Photograph: Kind courtesy, Chess.com/John Saunders via http://iominternationalchess.com.

Grandmaster B Adhiban finished tied third at the Chess.com Isle of Man International tournament after beating the highly-regarded Michael Adams of England in the ninth and final round, in Isle of Man (UK) on Monday.

The victory that took him to 6.5 points not only made Adhiban the best performing Indian but also netted him in the pool of joint-third spot after the other top results came in.

Former second of Viswanathan Anand, Poland's Radoslav Wojtaszek emerged the winner of the event after defeating Arkadij Naiditsch of Azerbaijan in the final Armageddon game.

After a draw under normal time control, Wojtaszek and Naiditsch tied for the top spot on seven points and even though the top two prizes between the two were evenly split, the winner's trophy went to Wojtaszek, who put up a spirited show in the tie-breaker.

It was double joy for Wojtaszek as his wife Alina Kashlinskaya of Russia also won the top women's prize.

Adhiban was the star of the day from the Indian perspective, fighting back inch by inch from an optically inferior position against Adams. He is known to bite the bullet when needed and a similar effort came up from him in the endgame when he launched a well-calculated assault on white's queen's side in endgame.

Adams lost a piece and the resulting technique was no problem for him.

Vladimir Kramnik and Alexander Grischuk of Russia, Hikaru Nakamura and Jeffery Xiong of United States, Gawain Jones  of England, Wang Hao of China and Adhiban tied for the third spot on 6.5 points each in the 133000 pounds sterling prize-money tournaments.

Anand ended the final round with another draw against Wang Hao, which means the Indian ace could inch up to six points. Giving him company on six points were Indians S P Sethuraman, who had another fine day holding Anish Giri of Holland to a draw, and Vidit Gujrathi, who split the point with Hrant Melkumyan of Armenia.

R Vaishali, sister of young Grandmaster R Praggnanandhaa, lost her final round to Pia Cramling of Sweden but still made her maiden International Master norm. Vaishali had played some terrific games and came close to making a Grandmaster norm also but a lapse in form in the last two rounds meant that this time she would take an IM norm home. 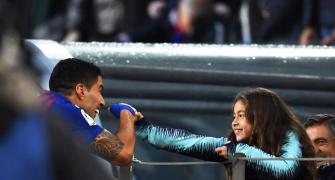 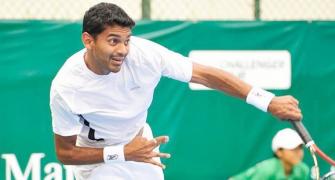 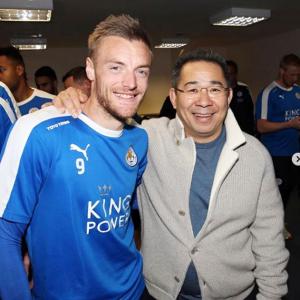 LFC boss remembered: 'You were the soul of Leicester City' 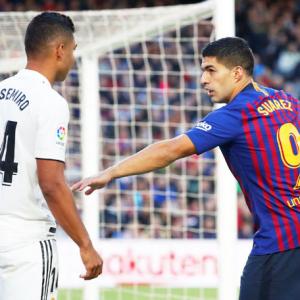