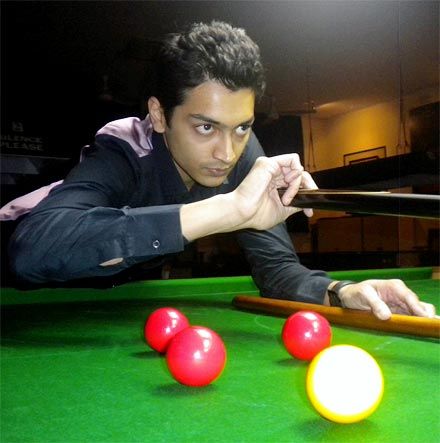 After ousting world No 18 Mark Williams in the pre-quarter-finals, the Cali World Games gold medallist drew on all his experience to get the better of eight-time World champion Advani 70-29, 0-70, 82-68, 43-58, 24-65, 66-45, 72-0 in one of the longest-played quarter-final matches on the professional circuit and make history by becoming the first Indian to make it to the semi-final stage of a ranking event..

Earlier in the day, Mehta had become the second Indian cueist after Advani to reach the quarters of the tournament when he overcame a spirited challenge from double World champion Williams in the Round of 16.

In the semi-finals, he will play Stephen Maguire, who beat Michael White 4-3 in the other quarter-final.

a scrappy affair between the two Indians, Mehta found himself a frame behind at the start of the match before going all guns blazing to comfortably take the lead.

From there on, it was a battle of safety, as Mehta set the pace with a tremendous amount of safety play, not allowing Advani to be the aggressor.

Failing to take any chances, Mehta potted what was available and then drew parity at 1-1.

The third frame took over an hour as both players did not want to leave the other with any opening, which Advani finally grabbed on the black ball.

He, however, squandered a healthy lead in the fourth, as Mehta made a remarkable comeback to make it 2-2.

From there on, Mehta was in command as he took the fifth comfortably. Advani fought back to bring up the decider but Mehta sealed the frame and match with some fine snooker. 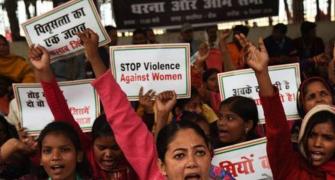