Here are the talking points from the weekend's action in the Premier League: 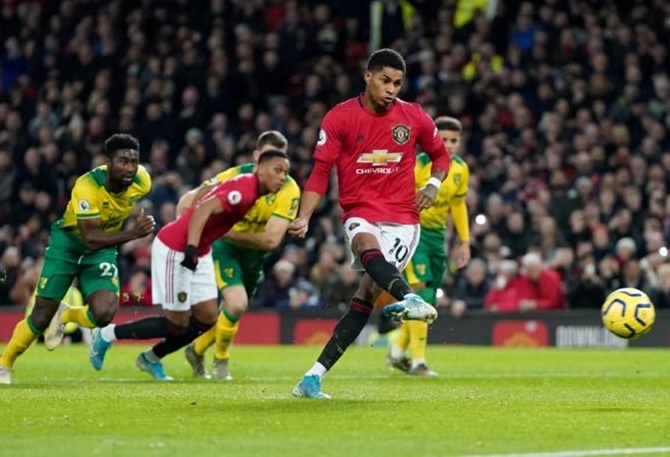 Marcus Rashford marked his 200th Manchester United appearance with two goals in his side's 4-0 thumping of Norwich City at the weekend to continue his finest season to date.

While manager Ole Gunnar Solskjaer still has problems to solve at United, who moved into fifth spot in the Premier League, he has given Rashford license to show that he is one of the best young strikers in Europe.

His 14 league goals is his best-ever haul and he has netted 19 times in his last 23 games for club and country.

With Harry Kane out until April, England manager Gareth Southgate will be reassured by the sight of Rashford, still only 22, playing with such confidence and freedom.

The way Watford have chopped and changed managers in recent seasons means it might be more by accident than design, but hiring Nigel Pearson is beginning to look like a masterstroke.

After picking up only one win in 17 at the start of a season in which two managers, Javi Gracia and Quique Sanchez Flores, have been fired, Watford have won four in six under Pearson.

The secret, according to skipper Troy Deeney, is Pearson has “stripped it back to basics” and the old-fashioned traits of work rate, discipline, organisation and concentration have allowed the points to start flowing.

The 3-0 win at Bournemouth meant Watford are out of the bottom three for the first time all season.

One of the big factors behind Southampton’s stunning revival is the form of striker Danny Ings.

The former Burnley man took his Premier League tally to 14 for the season with the winner at Leicester City on Saturday, 10 of them arriving in his last 11 league games as Southampton have transformed from relegation fodder to potential challengers for a Europa League spot.

Jamie Vardy is the only English player to have scored more in the top-flight this season and the Leicester man has called time on his England career. Leicester boss Brendan Rodgers, who once signed Ings for Liverpool, has no doubt he deserves to add to his one England cap.

“No doubt,” Rodgers said. “I would definitely say he would be in consideration for that.” 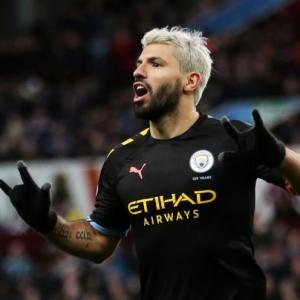