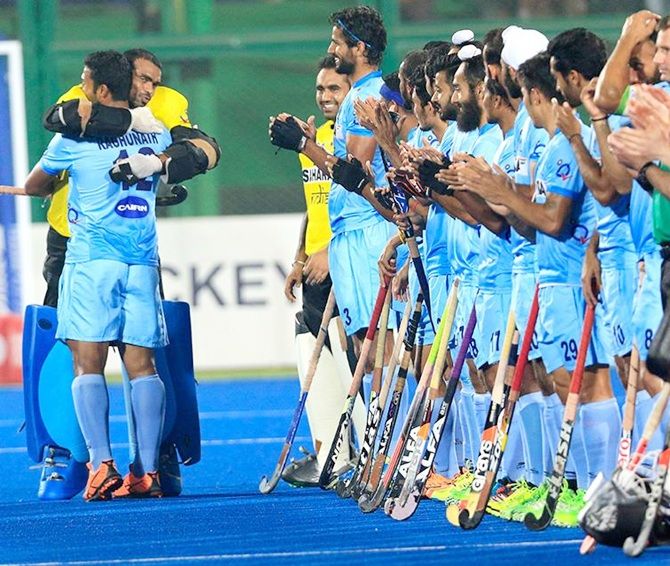 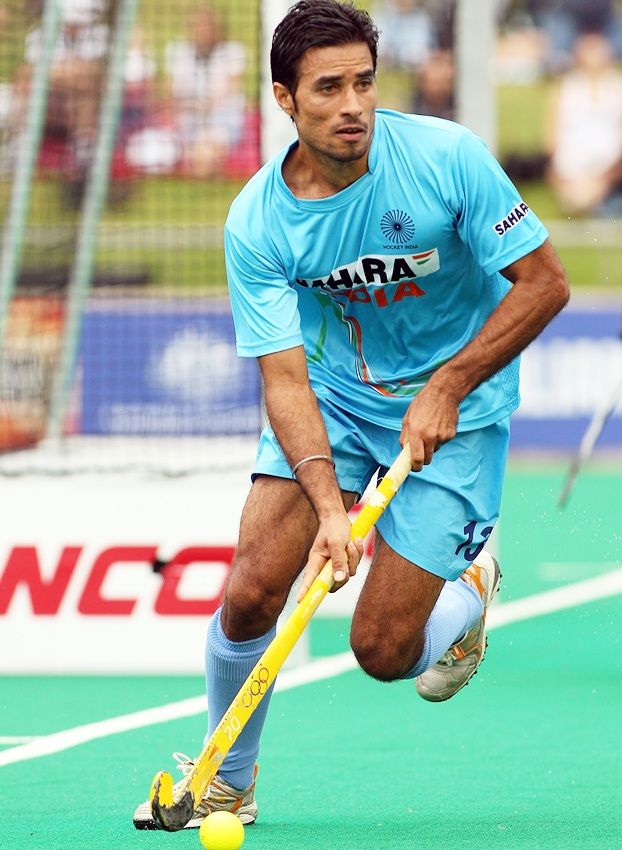 While the women team's return to the Olympics after a hiatus of 36 years and the men team's 33-year-old medal jinx in a major international tournament -- the Hockey World League (HWL) Final to be precise -- were the high points, Van Ass's bitter sacking and experienced midfielder Gurbaj's nine-month suspension summed up a mixed year gone by for Indian hockey.

Soon after, India travelled to Ipoh, Malaysia, for the six-nation Azlan Shah Cup, where they finished third after defeating South Korea 4-1 on penalties following a 2-2 draw. 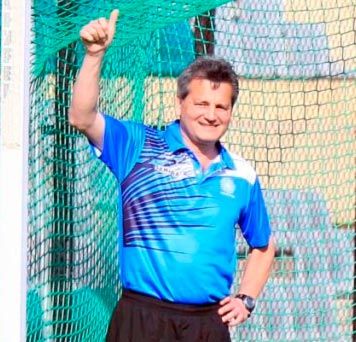 The Azlan Shah Cup was also Dutchman Paul van Ass's maiden assignment with the Indian team since his appointment in January earlier this year.

With a pretty decent start to his stint, Van Ass's next assignment was the Hockey World League (HWL) Semi-final in Antwerp, Belgium.

In the Hockey World League Semi-final, India put up an inconsistent show but finished fourth, losing 1-5 to Great Britain in the third-fourth place play-off match.

But a major controversy broke out after India returned from Antwerp, as Van Ass was sacked unceremoniously just six months into his job following a bitter public spat with Hockey India president Narinder Batra.

Van Ass's future with the Indian team came under serious doubt after he failed to report on time for the national camp at the Sports Authority of India (SAI) centre in Shilaroo, Himachal Pradesh. The Dutchman also did not submit his report on India's performance at the HWL Semi-finals, in Antwerp, Belgium.

He later told the media from the Netherlands that he was fired following his alleged spat with Batra after the quarter-final match against Malaysia in the HWL Semi-final.

After attack, counter-attacks from both sides, High Performance Director Roelant Oltmans was handed over full charge of the men's team till the 2016 Rio Olympics and the Sardar Singh-led side then embarked on a 15-day tour of Europe.

During that, India defeated France 2-0 in a two-match series before beating Spain 2-1 in a four-game rubber.

By then, seasoned midfielder Gurbaj was already sidelined for unruly behaviour and handed a nine-month suspension by Hockey India for creating disharmony and rifts in the team.

But within months the national hockey body was forced to lift the ban after Gurbaj went to the Punjab and Haryana high court.

However, by then, the damage had been done to Gurbaj, as he missed the Hockey India League auction and went out of favour with the national selectors.

On the upside, another hockey dream bloomed when the Indian women's hockey team qualified for the Olympics after a gap of 36 years.

The Indian women booked their ticket to next year's Rio Games, courtesy England making it to the final of the ongoing Euro Hockey Championship in London. 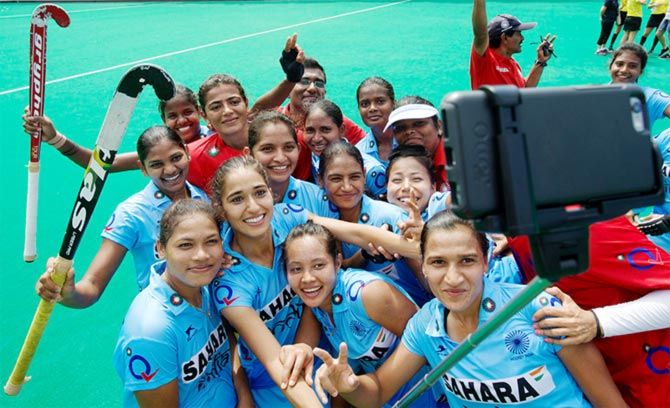 The Indian women's hockey team last featured in the Olympics in 1980, at Moscow, where they finished a respectable fourth.

England's semi-final victory over Spain, coming after the Netherlands' win over Germany in the other semi-final in the European Championships, freed one quota place as both the finalists had already qualified for the Olympic Games.

India took the quota place on the basis of their fifth-place finish in the women's Hockey World League Semi-finals in Antwerp, Belgium. 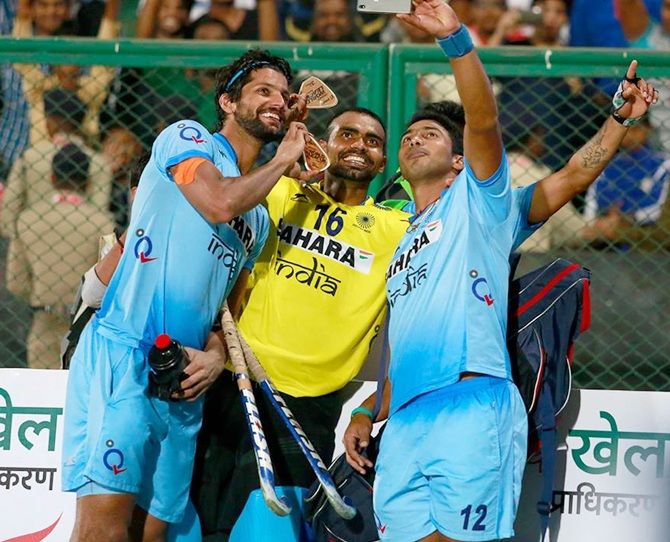 The Indian men's team continued to impress under Oltmans, scoring a 2-1 win in a four-match Test series in New Zealand.

But there was more glory in store for the eight-time Olympic champions. In the final assignment of the year, a spirited India broke a 33-year-old medal jinx in a major international tournament by clinching the bronze in Hockey World League Final in Raipur.

After an inconsistent showing in the pool stages, the Indians came back from two goals down to stun defending champions the Netherlands in the shoot-out after both teams were tied 5-5 at regulation time in a thrilling bronze medal play-off match.

India last won a medal in an international tournament way back in 1982 when they beat Pakistan 5-4 in the Champions Trophy in Amsterdam.

The bronze in the HWL Final notwithstanding, India's joy of rising to the sixth position in world rankings was short-lived as they dropped a place to seventh in the recent chart, courtesy Belgium's runners-up finish at the season-ending tournament.

The recent success against top teams like Australia, Netherlands and Germany have proved that India can return to the big league of world hockey, but for that to happen consistency is something they need to aim for in the Olympic year. 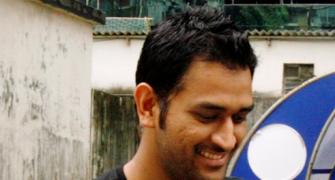 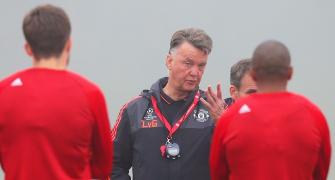 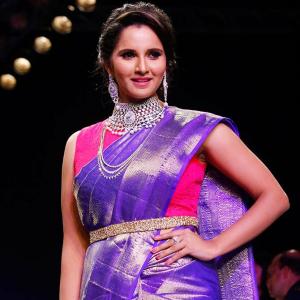