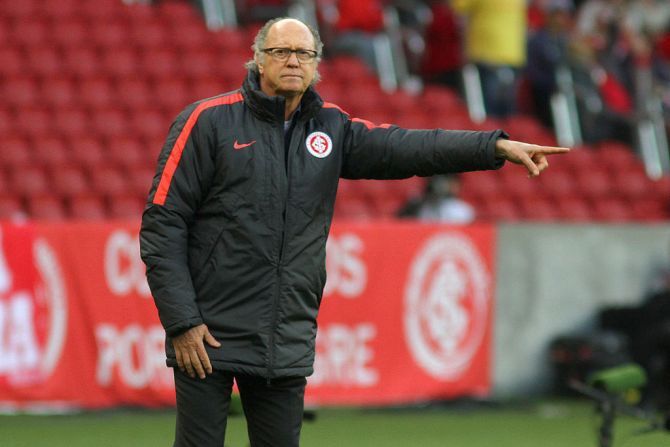 Members of Brazil’s 1982 World Cup squad have reunited to ask their compatriots to work together and donate money to help the country’s overcrowded favelas avoid the worst ravages of the coronavirus.

In an initiative led by Paulo Roberto Falcao, 19 players, including Zico, Junior and Leandro, recorded a video message appealing for donations.

"The 1982 Brazil team was known for its creativity, union and collective work ethic," Falcao said. "Now we are springing into action for Brazil again."

The former AS Roma and Internacional midfielder said 2.6 million reais ($500,000) has been raised in less than a week.

His appeal is the latest in a series of efforts by leading current and former Brazilian footballers to help the South American nation cope with the effects of COVID-19.

More than 900 Brazilians have died from the virus but doctors fear the death toll could rise exponentially if it gets a foothold in the densely populated favelas that dot most Brazilian cities.

The Brazil team at the 1982 World Cup in Spain is widely held to be one of the greatest sides never to win the tournament.

After beating the Soviet Union, Scotland, New Zealand and Argentina, Brazil needed a draw against Italy to move into the semi-finals.

However, a hat-trick from Paolo Rossi gave Italy a 3-2 win and helped them on the way to the final, where they defeated West Germany.

All the Brazil team except Socrates, goalkeeper Waldir Peres and midfielder Batista are still alive and contributed a video for Falcao’s initiative.