German league says 10 out of 1,700 coronavirus tests are positive 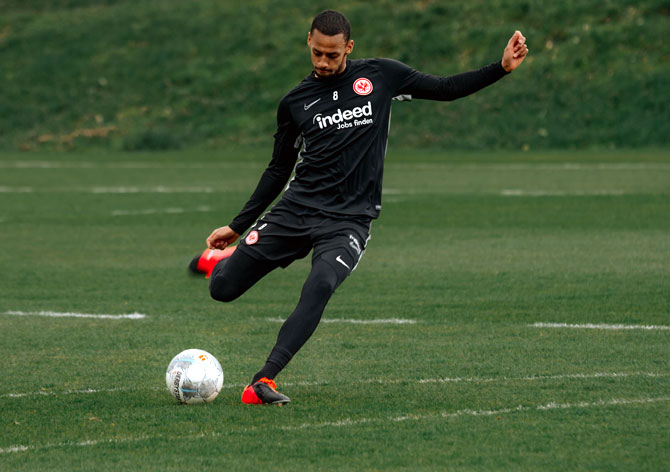 IMAGE: Djibril Sow of Eintracht Frankfurt plays the ball during a training session in Frankfurt am Main, on April 03, 2020. Photograph: Handout/Getty Images

Ten people have tested positive for coronavirus in more than 1,700 tests carried out by Germany's professional soccer league (DFL) at its 36 clubs ahead a planned resumption of full training, it said on Monday.

The DFL, which tested players and coaching staff at the Bundesliga and 2.Bundesliga teams, did not identify those who had tested positive or their clubs and said the cases had been reported to health authorities.

"The appropriate measures, for example the isolation of the affected persons, were taken immediately by the respective clubs in accordance with the specifications of the local health authorities," it said.

The German league has been suspended since mid-March due to the coronavirus pandemic and the government is expected to decide on Wednesday on a potential resumption.

Bundesliga side Cologne announced three positive tests on Friday and placed the individuals in a 14-day quarantine while the rest of the squad continued training.

The DFL has submitted a health safety plan for games without spectators which includes regular testing of players but no quarantine for entire squads in cases of positive tests.

However, Monday's statement added: "In the event of positive test results, the decision on the measures to be taken lies with the local health authorities."

Teams were allowed to resume limited training last month, with players divided into small groups, and the next stage would be for full team practice sessions to begin.

The DFL said a second round of tests would be carried out in the next week and there "may be isolated positive test results".

It added that "the overriding goal is to ensure maximum prevention on the basis of detailed distance and hygiene measures and permanent monitoring.

"The tests carried out over the past few days have served their purpose of providing additional security and thus protecting players from infection during team training or matches," it said.

© Copyright 2020 Reuters Limited. All rights reserved. Republication or redistribution of Reuters content, including by framing or similar means, is expressly prohibited without the prior written consent of Reuters. Reuters shall not be liable for any errors or delays in the content, or for any actions taken in reliance thereon.
Related News: Eintracht Frankfurt, IMAGE, DFL, Germany
SHARE THIS STORYCOMMENT
Print this article 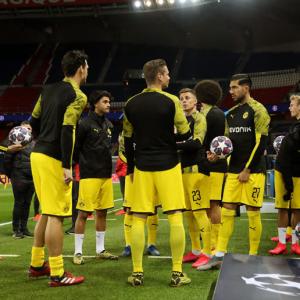 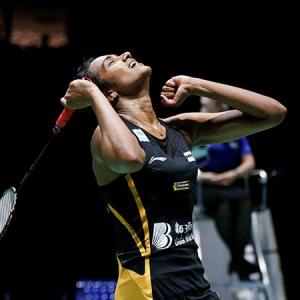