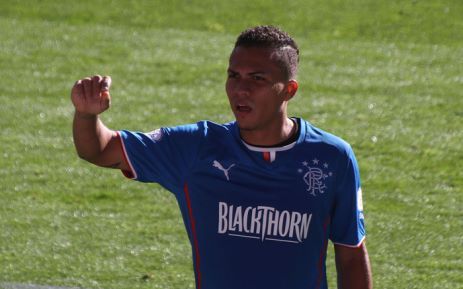 Honduras national team midfielder Arnold Peralta was shot to death in a shopping mall parking lot in his hometown of La Ceiba on the country's Caribbean coast, police said.

The country is plagued by gang violence and has one of the highest murder rates in the world.

No arrests have been made and local police ruled out robbery as a possible motive because Peralta had not had his belongings taken.

He had been due to play for the national team in a friendly against Cuba next week.

The motive for the attack remains unclear.

In June 2013, Peralta agreed to join Scottish club Rangers on a four-year deal, subject to receiving a work permit.

He was eligible to play once Rangers’ player registration embargo was lifted on 1 September 2013.

Peralta scored his first goal for Rangers in a friendly against Dundee.

In January 2015, Rangers announced that Peralta’s contract had been terminated by mutual consent.

Following Peralta’s release from Rangers, he went on trial with FC Shakhter Karagandy, but did not earn a contract.

He later returned to his home country after signing for Olimpia. 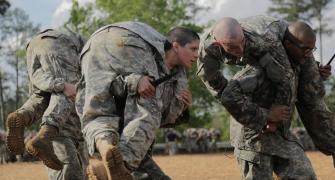 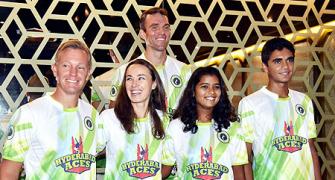 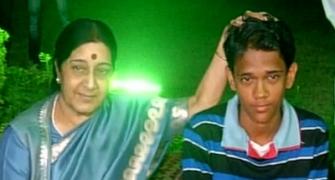 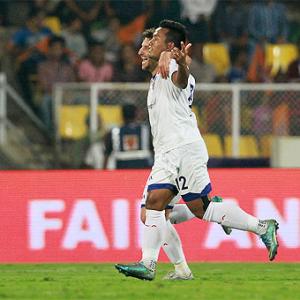 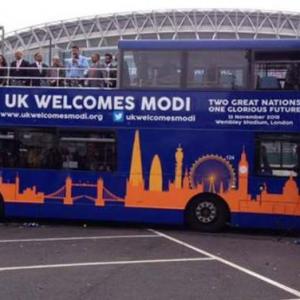