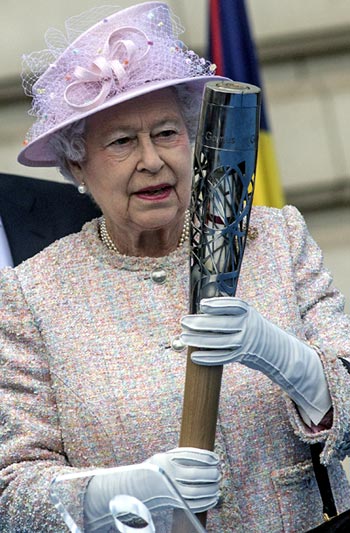 The Queen's Baton of the 2014 Glasgow Commonwealth Games was given a ceremonial reception by top Indian sportspersons and officials, including Indian Olympic Association acting chief Vijay Kumar Malhotra, at the Indira Gandhi International Airport in New Delhi, on Friday.

The Queen's Baton Relay arrived in India following a grand launch by Her Majesty Queen Elizabeth II -- the Head of the Commonwealth -- at Buckingham Palace in London on October 9.

The Baton for the 2014 Games, to be held in the Scottish city of Glasgow from July 23 to August 3 next year, arrived at its first international destinationas, under protocol, it will have to be first taken to the host country of the previous Games. It arrived at the IGI Airport at around 8:15pm local time via Dubai in an Emirates flight.

The Baton, which will stay in India for two days on October 12 and 13, will not, however, be taken in a relay by sportspersons, as is done normally, following IOA's decision to curtail the events here as there will not be adeqaute security arrangements in view of the Dussehra festival.

Malhotra received the Baton from 2014 Glasgow Organising Committee Vice-Chair and Commonwealth Games Federation Honorary Secretary Louise Martin before it was handed to the Indian sportspersons present at the reception.

Mander and Reghunathan have been entrusted with the job of the smooth conduct of the QBR during it's two-day tour.

The sportspersons who were present to receive the Baton include discus thrower Krishna Poonia, weightlifter Kutulu Ravi Kumar, shooter Samresh Jung and wrestlers Yogeshwar Dutt, Ravinder Singh and Anil Kumar -- all of whom won gold medals at the 2010 Delhi CWG.

Humza Yousaf, minister for external affairs and international development for the Scottish government, whose India visit coincides with the event, also arrived along with the Baton.

The Baton, which carries Queen Elixabeth II's message to the Commonwealth, will be kept in a hotel in Delhi before being taken to the Taj Mahal in Agra on Saturday morning. It will then be taken to India Gate and Major Dhyanchand National Stadium before the British High Commissioner hosts a reception for the Baton in the evening.

On October 13, UNICEF will hold a programme in the morning and after that, the Baton will be taken to Qutub Minar by the athletes and IOA officials in the afternoon. The Baton will leave Delhi for Dhaka on Monday morning.

Poonia said she felt delighted to be part of the reception of the QBR as it was her first such experience.

"When the 2010 CWG reached India before the start of the Games here, I was doing training abroad and so I could not take part in the relay then. But today, I was part of the reception of the QBR and I held the Baton itself. It was one of my most memorable moments," she said.

"The Baton has message written by Queen Elizabeth to the Commonwealth and it was very inspiring to actually see it. It was a momentous occasion for me," she said. 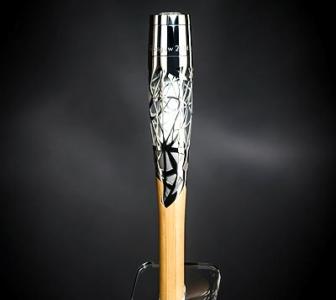 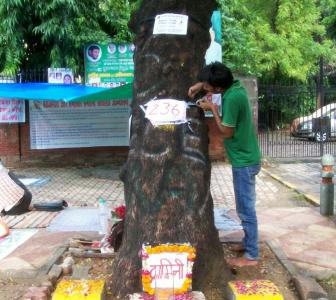 9 months on, protests continue every day over Delhi gang rape 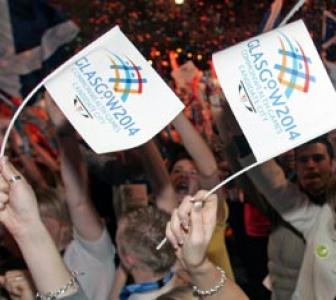 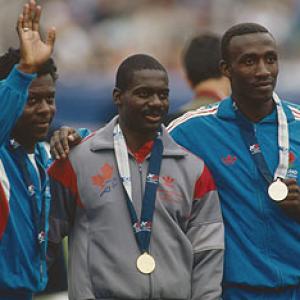 Race row: 1986 Edinburgh CWG were on brink of cancellation 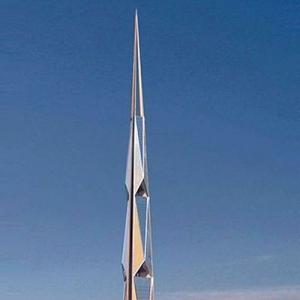