Indian Grandmaster Abhijeet Gupta suffered a shock defeat at the hands of Kaido Kulaots of Estonia and went out of contention for a podium finish after seventh round of the 31st Cappelle La Grande international chess tournament in Cappelle La Grande, France. 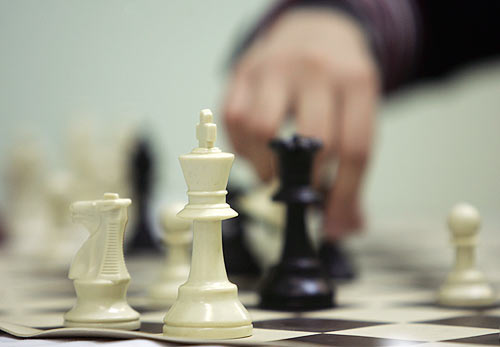 Not showing his best form, Gupta remained on 4.5 points out of seven rounds and will now have to win the remaining two games to get back the important rating points.

In what turned out to be a mixed day for Indians in the fray, Vidit Santosh Gujrathi was also held to a draw by Federico Perez Ponsa of France and only moved up to five points. Also moving up to same tally were Grandmasters G N Gopal, S Arun Prasad and Sandipan Chanda.

Gopal, who is staging a fine comeback after losing the first round, defeated Nikolay Milchev of Bulgaria with white pieces and can now look forward to an improved performance in the last two remaining games. Chanda had it easy against Yago De Moura Santiago of Brazil while Arun Prasad continued his good run and held another higher rated player, Kirill Stupak of Belarus, to a draw.

Among other Indians, Vishnu Prasanna did well to hold highly rated Mykhailo Oleksiyenko of Ukraine to a draw while Sahaj Grover split points with Vincent Riff of France. Both Grover and Prasanna are on 4.5 points.

Grandmaster S Kidambi found his nemesis in Alexander Fier of Brazil and remained on four points while M R Venkatesh added a full point to move to 4.5 at the expense of Hector FIori of Argentina 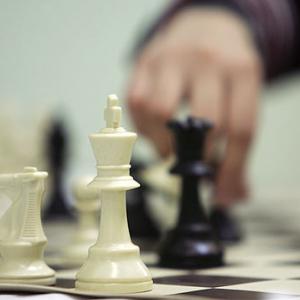 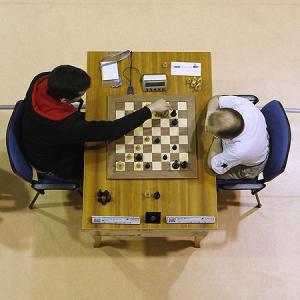 Harikrishna off to good start in Gibraltar Chess