Match-by-match facts and statistics ahead of the first round of Premier League fixtures from this weekend (all times IST). 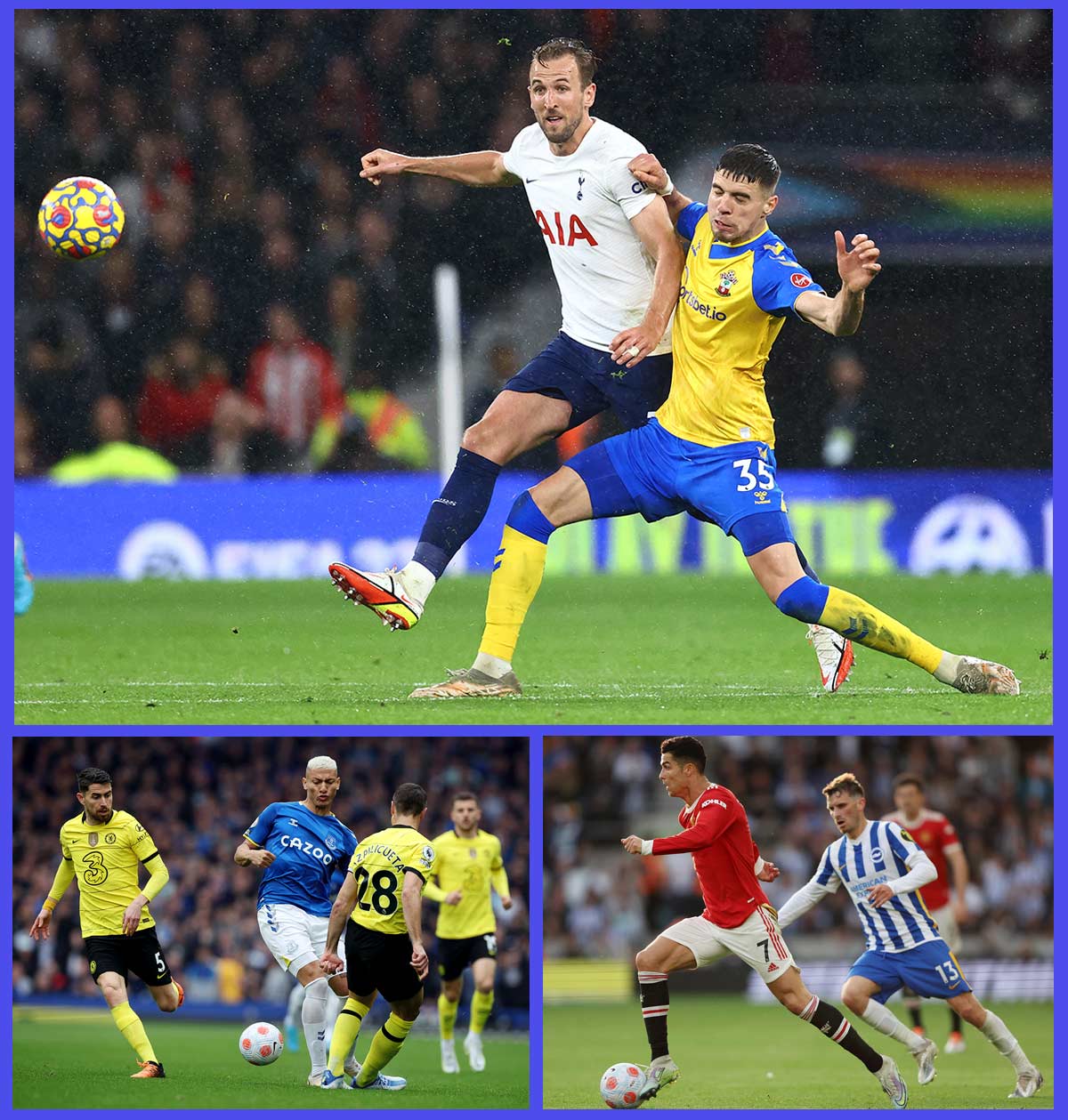 * Arsenal will be involved in the opening game of a Premier League campaign for the fifth time. They have won thrice but were beaten 2-0 by Brentford in the 2021-22 season-opener.

* Four of the last six league matches between the two teams have ended in draws, with Palace and Arsenal winning one each.

* Arsenal lost four out of their last six away league matches in the 2021-22 season.

* Liverpool forward Mohamed Salah became the first player in Premier League history to score on the opening weekend of five successive seasons with his goal against Norwich City last year, and could extend his own record with a strike against Fulham.

* Liverpool won five of their six games against promoted sides in the 2021-22 season.

* Promoted Bournemouth last played in the top flight in the 2019-20 season, when they finished 18th.

* Villa have won only one of their five opening day Premier League games against newly promoted teams (D1 L3), a 1-0 victory at Bournemouth in 2015-16.

* Bournemouth have won three of their four league meetings with Villa, all by a 2-1 scoreline (L1).

* After winning only three league matches in a run of 25 at Leeds, Wolves have won three out of their last four at Elland Road.

* Luke Ayling scored a 91st-minute winner to seal a 3-2 win for Leeds the last time the teams faced off in the league.

* Only one of the six Premier League meetings between the teams have ended in a draw, with Wolves winning three and Leeds winning two.

* Nottingham Forest are back in the Premier League after a 23-year absence.

* Forest have been busy during the summer transfer window, with former Manchester United midfielder Jesse Lingard one of 12 new recruits.

* Southampton have only won four Premier League away games against Spurs.

* Late goals by Mohamed Elyounoussi and Che Adams sealed a 3-2 victory at Tottenham Hotspur Stadium in their last meeting.

* Spurs' new signing Richarlison will miss the game after being suspended for one game for throwing a flare off the field while playing for Everton against Chelsea last season.

* Everton have won four of their last five home matches against Chelsea in the league (D1).

* Chelsea have won 27 out of 60 Premier League meetings (D20) between the teams.

* Everton forward Salomon Rondon is suspended after being sent off against Brentford last season.

* Brentford will be seeking a first Premier League win over Leicester in their third attempt.

* Brentford are winless in their last 10 meetings with Leicester in all competitions (D1 L9) since a 3-2 win in League Division Two in March 1953.

* Leicester are yet to make a signing in the summer transfer window.

* United have won seven of their 10 Premier League matches with Brighton, including all five at Old Trafford.

* Brighton thrashed United 4-0 at the Amex Stadium when the teams last met in May.

* New United boss Erik ten Hag will take charge of the team in the league for the first time.

* After losing four home games in the league against City in which they conceded 17 goals, West Ham have drawn the last two, including a 2-2 stalemate in May.

* West Ham have beaten City only nine times in 42 Premier League meetings, with seven of those wins coming at home. 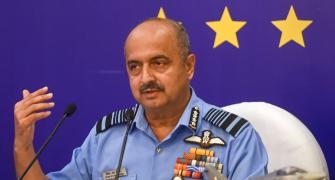 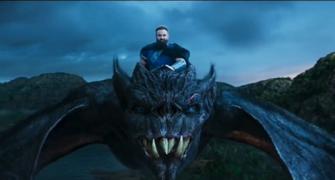 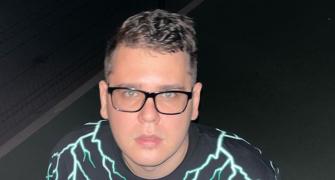