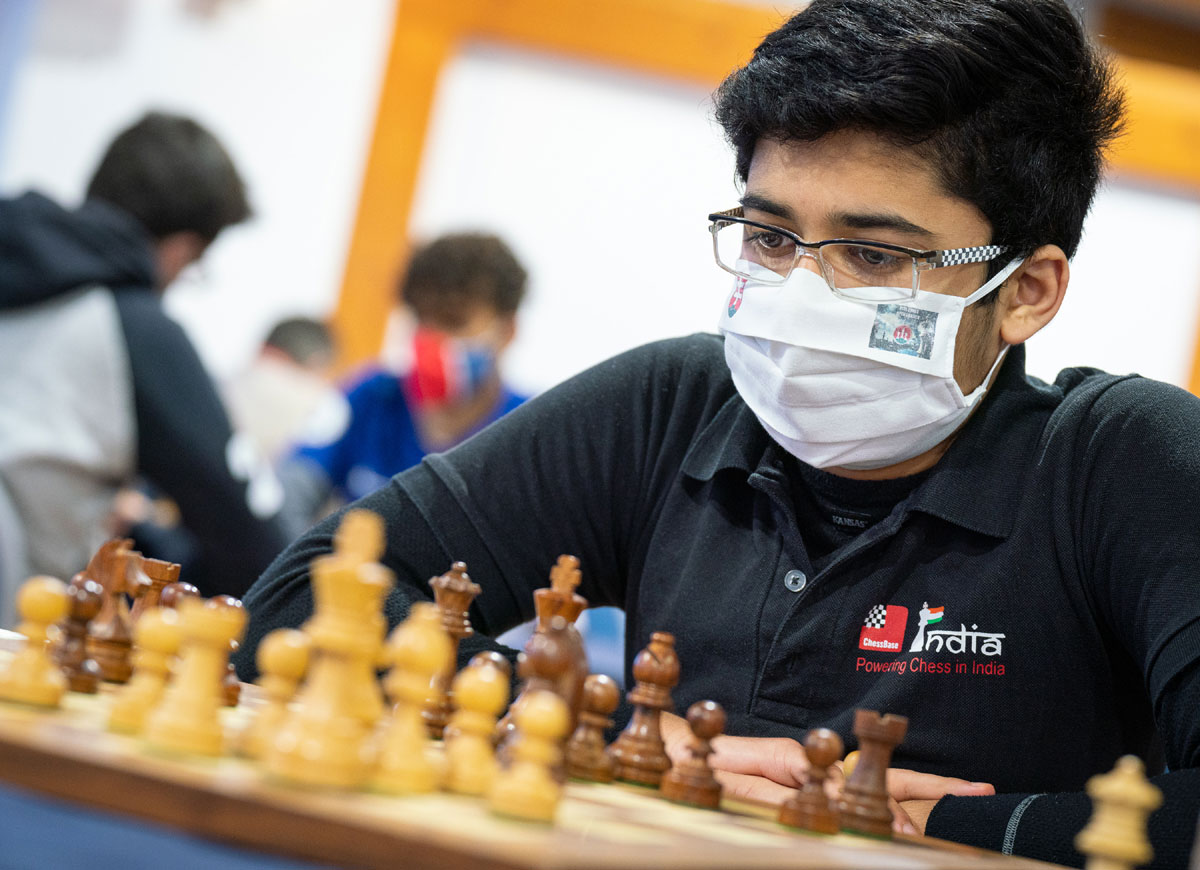 Goa's 14-year-old Leon Mendonca has become India's 67th chess Grandmaster by winning the third and final norm at a tournament in Italy.

Mendonca, who achieved the feat at 14 years, 9 months and 17 days, is the second GM from the coastal state.

The player achieved his first GM norm at the Rigo Chess GM Round Robin in October while the second came at the 1st Saturday event in Budapest in November and the final one at the Vergani Cup in Italy.

At the Vergani Cup in Bassano del Grappa, he finished second with 6.5 points behind Ukraine's Vitaliy Bernadskiy (7 pts).

Mendonca and his father Lyndon were stranded in Europe in March in the wake of the coronavirus-enforced lockdown and travel restrictions.

They saw an opportunity in it and took part in several tournaments with an aim of achieving the GM title. In the nine months from March to December, Mendonca played in 16 tournaments and, from an ELO rating of 2452 points, improved to 2544.

Mendonca said he is delighted to become a GM and thanked those who supported him through thick and thin.

"Yeah.. I am delighted to become a GM. It has come after a lot of hard work. I can't thank several people including my parents, coach Vishu Prasanna and sponsors for the success," he said.

The Goa youngster had taken part in a camp  organised by Microsense in Chennai late in 2019 when former world champions Vladimir Kramnik and Boris Gelfand trained a number of Indian players.

After the second GM norm was achieved, his father had said, "It has been challenging to stay in Europe and for him to compete in events. We have been staying in Airbnb rooms.

"Also, it has been difficult to plan for tournaments due to the uncertainty. But it has been a rewarding one though."