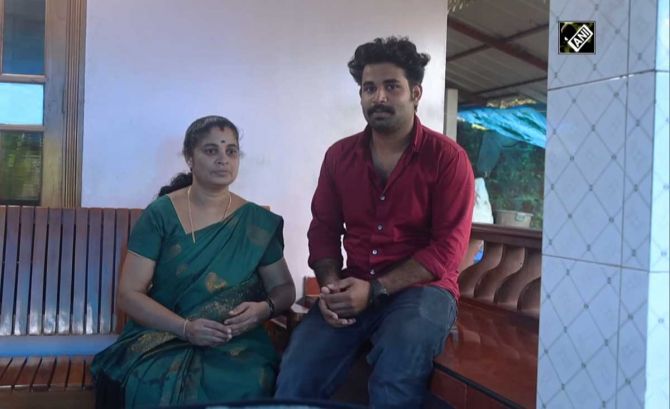 Yoga in a pothole.

It takes a certain kind of fortitude to become a soldier. To man the country's borders under the most inhospitable conditions. Conditions that you and I cannot even begin to imagine.

Could you, for example, imagine doing what these women troops of the Indo-Tibetan Border Police did?

Why this bridge is special
Location: Rameswaram

Have you heard of the Pamban Bridge?

It dates back to 1914 and was the longest sea bridge in India until the Bandra-Worli Sea Link became operational in 2010.

It connects Tamil Nadu with Pamban island, which we now know as Rameswaram, and can be raised to allow ships to pass through.

At the moment, the bridge is getting some much-needed renovation work.

Do you have a dream? If you feel it's too late to achieve it, read on.

Bindu had put aside her personal ambitions due to family commitments.

Now, the 42-year-old mother from Malappuram, Kerala, has cleared the Public Service Commission exam along with her 24-year-old son, Vivek.

She began reading books to encourage her son to read when he was in Class 10; the knowledge she was gaining prompted her to prepare for the Kerala Public Service Commission exams.

Nine years down the line, mother and son are set to enter government service together.

Why this man did yoga in a pothole
Location: Malappuram

Meanwhile, a Malappuram man found a novel way to protest against the bad roads in his town.

Before doing yoga, here's what he did.

There is a certain magic about traditionally built houses.

Sadly, like in other parts of the country, traditional homes in Kashmir valley have given way to modern ones.

But now Rameez Raja, am entrepreneur who hails from Srinagar, aims to change that. He has been building traditional mud houses in the Kangan area of Ganderbal district in Jammu and Kashmir, using ancient architecture and modern technology. And these homes have become a major tourist attraction.

With her movie, Liger, set to release on August 25, Ananya Panday is busy racing from one promotion to another.

But she always manages to look stylish and always has tine for her fans. 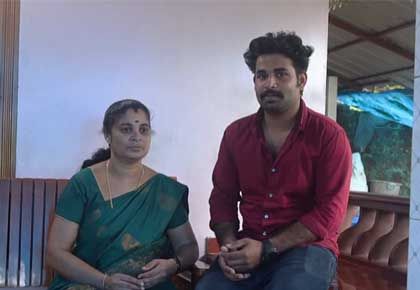