'I was scared to die. But it was about risking one life as opposed to risking hundreds,' Head Constable Abhishek Patel tells Veer Arjun Singh. 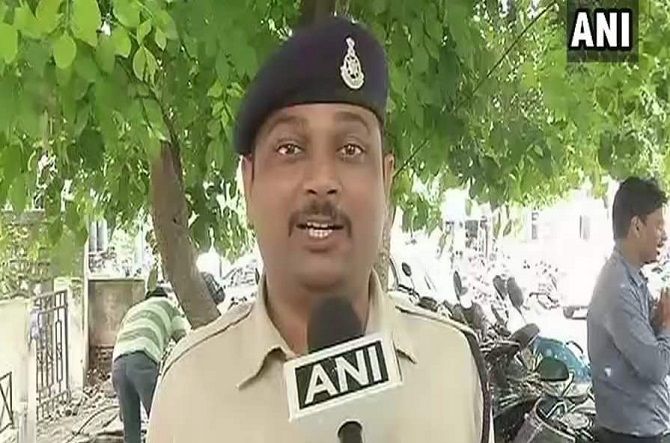 In a decade of service as a policeman, 32-year-old Abhishek Patel has held a blemish-free record. His actions were worthy but indistinguishable.

As a head constable posted at the Surkhi police station, 200 km from Bhopal in Madhya Pradesh, he mans the First Response Vehicle that rushes to all 'Dial 100' emergencies.

But on the afternoon of August 25, Patel decided to defy orders.

His act of valour against all sane advice is now getting him global recognition.

It was a usual day in a policeman's life when Patel got a call from a school 8 km away.

The caller had discovered some sort of ammunition that he was unable to identify.

Patel was aware of an army cantonment in the vicinity and knew he had to rush.

Upon reaching the backyard of the school, he saw that the curiosity around the object had manifested into a live extravaganza.

Patel stepped in to clear the crowd. His prompt action over the course of the next few minutes would save lives of hundreds.

The object was a live shell, a potential bomb without a ticker that could lay there for days or explode the next second.

Patel cleared the crowd, made a call to the control room asking for a bomb squad while he evacuated the area.

His training had taught him that the blast radius of the shell was half a km. That could ravage the school and much of the populated neighbourhood.

But the answer from the control room left him stupefied.

Patel was told that the bomb dispatch could take anywhere between 30 minutes and an hour, and his orders were to evacuate as much of the area as possible.

They were two policemen to tackle a bomb. At stake were the lives of 400 schoolchildren and hundreds of villagers.

As the policemen started evacuating the school and the area around, Patel reckoned there was no time to take all the people to safety.

Within the next few seconds, Patel was seen sprinting away from the inhabitance, ferrying the 10 kg bomb on his shoulder.

"I acted on pure instinct, I had no time to think," he says.

"The clock was ticking in my head and I couldn't stop thinking 'What if...' I couldn't leave it to fate."

While his fellow policeman tried to guide more people to safety, Patel kept running towards the open fields on the other side for a good 15 minutes, till he reached a spot where the chances of people being around were minuscule.

The fear was overpowering.

His training had also taught him that exposure to sunlight and motion could trigger the blast, but it never got the best of him.

After surveying the area, Patel slowly placed the explosive on the ground.

Breathless, he took control of his pounding heart, gathered his remaining energy and ran back to save himself.

"I was scared to die. But it was about risking one life as opposed to risking hundreds. I know I did the right thing," he says.

Patel, who understands English but responds in Hindi in the most unostentatious manner, has been sought by international publications to relive his story of raw bravery.

Acknowledging the sum of Rs 50,000 given to him by Madhya Pradesh Chief Minister Shivraj Chouhan, Patel says it is a dream that doesn't seem to end.

Asked about his family's reaction, he says, "They are relieved -- and proud."

The father of two remembers how his wife was hysterical when she met him later.

'Didn't the faces of your children flash in front of your eyes before you picked up that bomb?' she had asked him.

To which Patel had replied, 'It is when I looked at the faces of hundreds of children in the school that I decided to do it.' 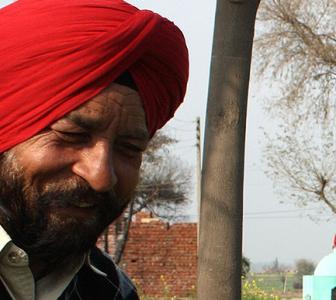 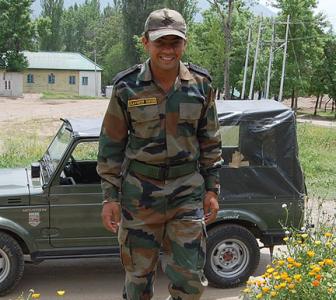 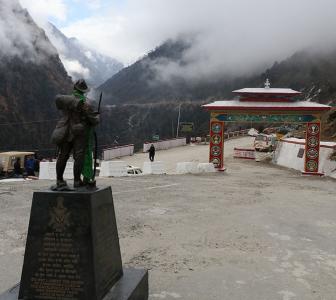