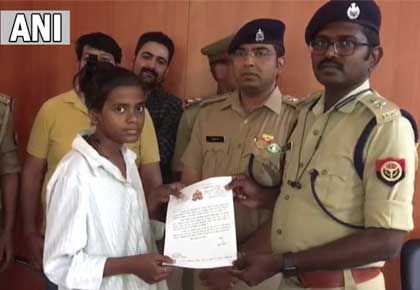 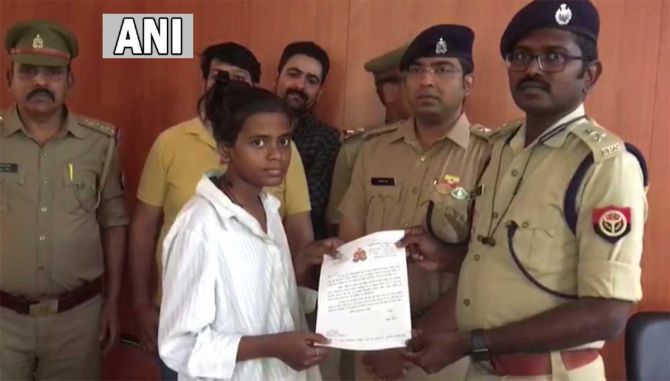 A desperate search for water.

A radio channel for the visually impaired.

These are just some of the videos in our weekly round-up, chosen by you, through your likes on iShare.

As the hot summer sun beats down harshly, your parched throat demands water.

Imagine, if you can, what will happen to you if you can't get the precious liquid.

Won't you be driven to desperate measures?

Amid the increasing water shortage, women in a Nashik village have been climbing down a well to fetch water for their basic needs.

A villager said, "We have to travel 2 km to fetch water from the well. While climbing in to reach the water, some women have even fallen into the well."

Why the Noida police are proud of this teenager
Date: April 15
Location: Noida

But she displayed a presence of mind not often seen in people much older than her.

Here's her heartwarming tale, in her own words.

"I found the child near a water plant at around 9.30 pm. She was unable to speak. I asked the people around, but no one knew who, or where, her parents were. We kept the child with us that night and handed her over to the police next morning."

Kashish was honoured by Noida's deputy commissioner of police for her exemplary citizenship.

Have you heard of Radio Aksh?

It's India's first radio channel for the visually-impaired and was recently launched in Nagpur.

It aims to help them gain seamless access to education resources and audiobooks.

"The visually-impaired themselves create the content for the radio channel.

"We also develop audiobooks for them so that they can easily learn from their homes," said the channel's coordinator, Shirish Darvekar.

The channel has been jointly developed by the Blind Relief Association, Nagpur, and the Samdrushti Kshamata Vikas Avam Anusandhan Mandal (Saksham).

When your limit is your imagination, you can create anything.

Like Samrat Nath from Assam's Karimgang district has done.

The youngster has developed a theft-proof electronic bicycle by using modern sensors and a tracking system.

The e-bike is powered by lithium-ion batteries, recycled from used laptops. It offers a range of 60 kilometres on a single charge, with a maximum speed of 40 kilometres per hour.

"If anyone tries to steal my bike, I will get a message on my phone and an alarm will be activated. I have developed an app to control this bike. It can be controlled from anywhere in the world."

That's Anil Kapoor for you.

Mohammad Adnan believes his 'Pappa ki Haleem' is the best.

And he didn't like that fact that his father had to struggle to sell even 10 plates.

So, the 10-year-old mastermind came up with a plan that involved Facebook, Instagram and some pretty confident marketing.

End result? A video that went viral and a stall is, much to Adnan's joy, selling "150 plates of haleem." 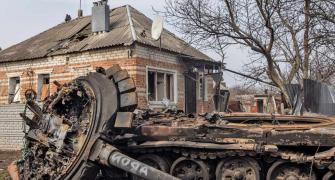 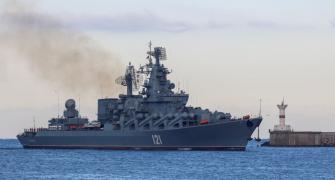 Mystery Behind The Sinking Of The Moskva 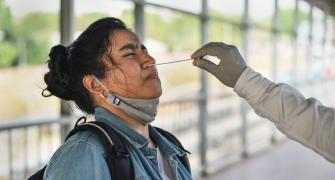 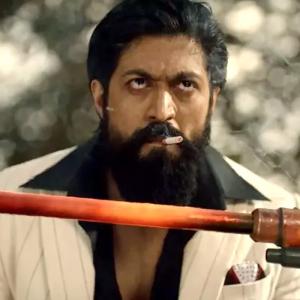