News
Business
Movies
Sports
Cricket
Get Ahead
Money Tips
Shopping
Sign in  |  Create a Rediffmail account
Rediff.com  » News » 'When girls see me in uniform they look with admiration'

'When girls see me in uniform they look with admiration' 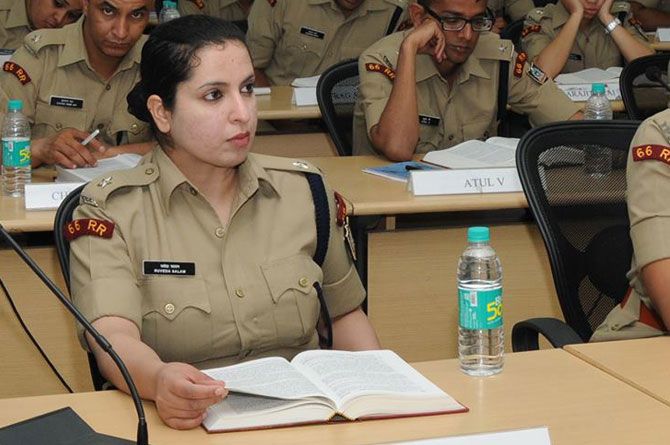 When I was growing up in Kashmir, my father often used to say that I should become an IAS (Indian Administrative Service) officer. That's when I first thought of becoming one. It inspired me and I decided to go ahead and aim for it.

As I have cleared the UPSC (Union Public Services Commission) exam for the second time, I will have to go for training again depending on the cadre. I think I will be posted as a sub-collector.

Last year, I was selected to the Indian Police Service cadre. I went for training to Hyderabad. The training was very strenuous. Physically it was very hard. I joined the IPS cadre in Tamil Nadu and was posted as an Assistant Commissioner of Police in Chennai.

Before I cleared the UPSC (the first time), I got into medical college, but even while studying medicine I used to read a lot. I took out time and cleared the Kashmir State Administrative Service exam which is not as tough as the IAS.

Instead of doing a post graduation in medicine, I had started reading papers and preparing for the UPSC.

I have been working in Chennai as an ACP for the last eight months.

I will move out of my Chennai job only after I get my new appointment letter. Who knows? I might land up in Tamil Nadu again (laughs). 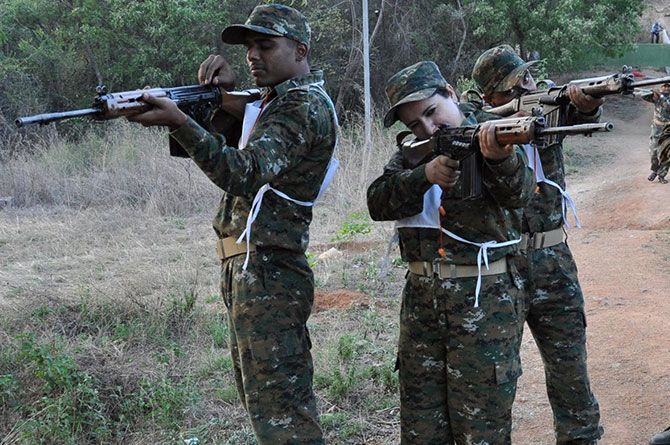 As ACP I go for night rounds thrice a week. My day starts at 7 am when I report to my seniors. After that we get reports from our juniors. We go for traffic monitoring. There are regular weekly and monthly meetings.

We also receive petitions from different people. Being a lady I get more petitions from women. Though the day starts at 7 am, I cannot tell you when it will end. Sometimes it is at 10 pm and sometimes at midnight.

Training kept me very busy these past months. I had to pass departmental exams too. When the G-20 Nations meet, there is also a Youth-20 summit. Five young people from each country are chosen to attend and present papers. I was chosen and I attended the summit in Sydney last year.

I have also given motivational speeches to the youth, particularly girls. I encourage them to appear for the IAS exams in Jammu and Kashmir.

Being a young ACP is a challenging role. It carries a lot of responsibility. I am in a state where people respect the police. I like it here (Tamil Nadu).

When girls see me in uniform they look at me with admiration. I had conducted a workshop for girls in Hyderabad. The girls who attended said they wanted to join the IPS, but were apprehensive about whether their parents will support them. When I was a child, tourism was booming in Jammu and Kashmir. Everything was okay. That changed in 1989. In the nineties the situation was very bad. Since 2000 it has improved. But anything can happen at anytime. The Internet breaks down. Civil services are affected and information is hard to get when this happens.

In the last 5 to 6 months it looks like it (the situation) is going out of control. It should not happen. Kashmiriyat is important. We should not lose our Sufi tradition. The return of the Kashmiri Pandits is very important.

In Jammu and Kashmir, development will lead to peace. Peace and development go together. We should look to the future. Living outside has helped me understand the situation better. Last year we lost a lot to the floods that wreaked havoc in the state.

The state has not become urbanised yet. I love the culture and the food. The environment is good because the air is fresh to breathe. Everything is green and there are so many trees. The weather is good, but it does get very cold in the winter.

In my free time I read a lot. I write poems and like Robert Frost and William Wordsworth. I jog to keep fit. I also like to explore new restaurants and speak to locals about their culture.

I will continue to maintain my fitness regime after I join the IAS. This has been gifted to me by the IPS. Exercises can even be done indoors, you don't need a park. Yoga is very important.

Having served in Tamil Nadu for the past 8 months, I have realised my job is about serving humanity. It does not matter which state you are posted in.

My favourite places in Chennai are Marina beach, Fort St George and the Thousand Lights mosque. A visit to the Chennai Central station is also a must. It is a British era station and is well maintained.

I like Chennai because it is culturally very diverse. Operas are still held here which I have attended. Music festivals are held here with pomp and show. National Geographic says it is the second best place in the world for food.

There is a lot of difference in the weather between Kashmir and Chennai. In Kashmir it is spring with temperatures of 17 degrees. Chennai is plus 30 degrees. In the beginning for the first few months I found it very difficult as it was hot and humid. 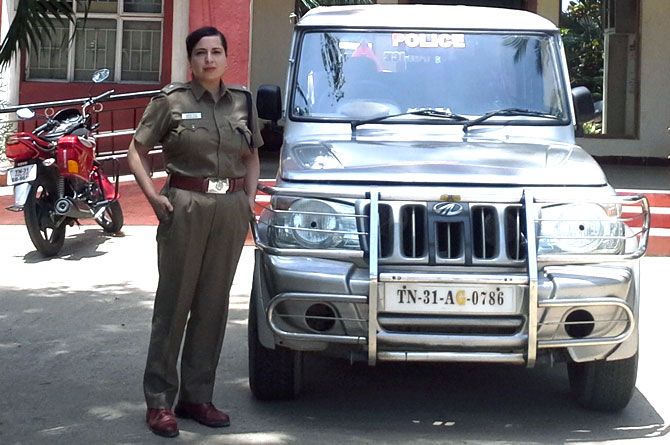 My personal dream is to have a stable life. I want to strike a balance between career and family. I want to do social work too apart from my career. I will help people who I come into contact with and who need my help.

Being a Kashmiri when you venture outside your state, some people feel we are anti-India. We can change that perception with our attitude. Others feel that we cannot compete, we can change that by proving our mettle.

As a Kashmiri girl it is more difficult as people think we don't venture out. With the right attitude this can also be overcome.

I have seen that people receive us with affection all over the country. It all depends on how you relate to them.

A native of the Kupwara district, Dr Ruveda Salam made history when she became the first woman from the Kashmir Valley to qualify in the Union Public Service Commission examination in 2013.

She did her MBBS from the Government Medical College in Srinagar. Currently she serves as an Assistant Commissioner of Police in Chennai. She passed the UPSC exam again this year. With an improved rank, she has fulfilled her dream of being an IAS officer.

She spoke to A Ganesh Nadar/Rediff.com from Srinagar. 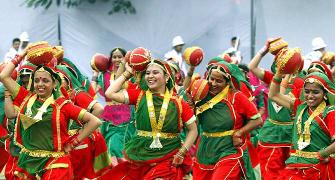 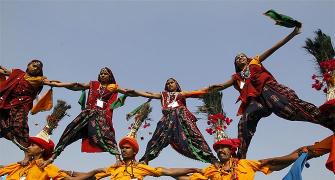 Nawazuddin Siddiqui: 'We are the most accommodating people in the world' 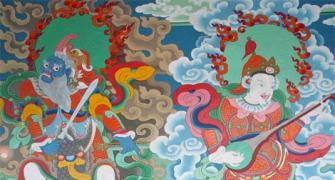 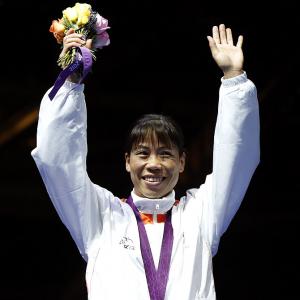 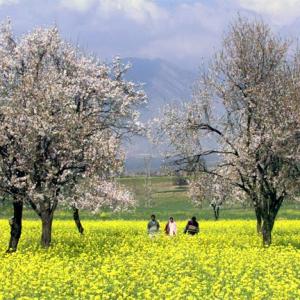 Sakshi Tanwar: 'Being Indian means everything to me'