'Every criminal lawyer wants to be a Ram Jethmalani'

'Nobody will think like him. It was a treat for us to listen to him. He was meticulous in his argument. We got trained by listening to him.' Ram Jethmalani, the eminent criminal lawyer known as the Bhishma Pitamah of the legal fraternity, passed away on Sunday, September 8.

R Shanmugasundaram, a senior criminal lawyer in the Madras high court, has had a long legal association with Mr Jethmalani.

A past president of the Madras Bar Council and head of the Dravida Munneta Kazhagam's legal wing, Shanmugasundaram has been a public prosecutor for the Tamil Nadu government, in which capacity he has had occasion to both cross swords with as well work in tandem with Jethamalani.

Every criminal lawyer wants to be a Ram Jethmalani. My first interaction with him was in May 1981. He was my teacher. The All India Bar Council was conducting a class on criminal law and the Tamil Nadu Bar Council had sent me.

Ram Jethmalani was a teacher there and so was my personal guru, N Natarajan. We had a very friendly interaction there. It used to start early in the morning on the badminton court. Though he was older than me, I could not match him on the court.

After classes in the evening we used to meet in the bar. This was in the Administrative Staff College in Hyderabad. He used to walk into the bar and say, 'Next round of drinks on me for everyone in the bar.' He used to socialise very easily. We used to chat not only about law, but about various other topics.

My next meeting with him was in court. I was the public prosecutor in the Tiruchi Premananda case. That case had 12 rapes and two deaths, in all there were 14 issues. He had gone to Pudukottai as the defence lawyer in the trial. The case resulted in conviction and two life sentences.

He moved the Madras high court against the trial court's judgment. I was the public prosecutor. There were several battles in that case as he used to appeal against the lower court on many points. Premananda finally lost and was jailed.

Then there was the case of Dinamani newspaper against Dinamalar newspaper in which I appeared for the plaintiff and he for the defendant.

In 1999 he was the law minister at the Centre and I met him on a few occasions. After Jayalalithaa was convicted by the Bangalore court, I was the prosecutor in that case, I obtained the court order and spent the night studying the judgment as I knew that next day Ram Jethmalani would appeal against the order.

So next day in the high court the judge asked me if I was ready, and even he was surprised when I said, 'Yes.' The high court upheld the decision of the lower court.

In 2002 Jethmalani was my colleague in the Rajya Sabha. I think he was elected eight times there. His speeches there were remarkable. His point of view was always different from the others. He found a different dimension to every issue.

Nobody will think like him. He spoke on several social issues. It was a treat for us to listen to him. He was meticulous in his argument. We got trained by listening to him.

In Parliament he was a totally different person from the Jethmalani we saw in court. His speeches were always well thought out. He was truly a lovely person. 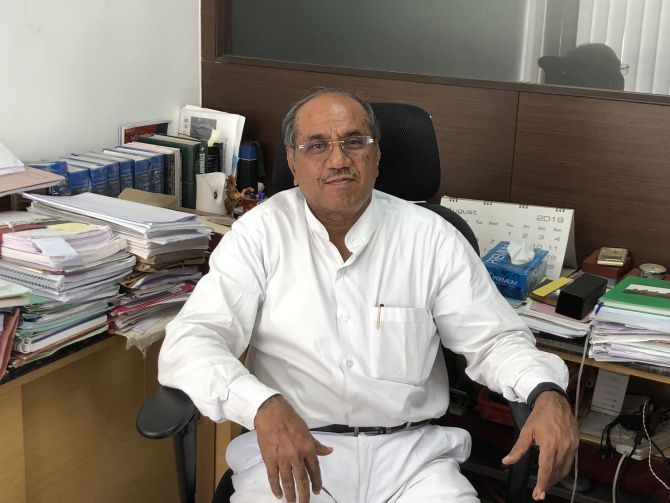 His high points as a lawyer: He set numerous precedents in criminal law. He was the first to file a private case against a chief minister, Maharashtra's A R Antulay. In that case he moved both the high court and the Supreme Court.

Now to prosecute the chief minister you need the permission of the governor who has to follow the advice of the cabinet which is headed by the very same chief minister.

In that particular issue, the governor has to use his own discretion, said the Supreme Court. That ruling has been used every time anyone wants to file a case against a chief minister.

When I was only six years old he was already famous as he was the defendant in the Nanavati case.

The traits that young lawyers need to learn from Jethmalani: First, you have to be extremely hardworking. You have to be an able cross-examiner. In the 2G scam case we worked together, he had made such strong arguments.

The high profile cases that he has won are too many to enumerate here but I will mention the 2G case as the prosecution had so much publicity.

The ethical question when defending an accused in a criminal case always comes up, but let me be clear that we are not here to teach morals.

We have our personal beliefs like I will never take a case of honour killing. We are not here to judge people. I take up a case only when my conscience agrees with it.

How has he influenced me: The way he taught us affected me a lot. He taught us that a lawyer is also a human being. He was always for the development of the backward classes. He supported the Mandal Commission though many lawyers opposed it.

Similarly, in Parliament even when the Bharatiya Janata Party was in power Jethmalani questioned the government. He believed in the freedom of speech.

My personal favourite Jethmalani memory: The way he treated us when we were his students at the Administrative Staff College in Hyderabad in May 1981. We spent 10 days with him. He had such interesting stories to tell us about the maharajas of yore. 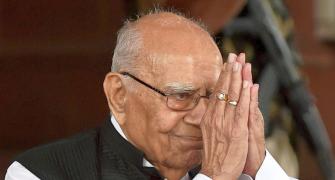 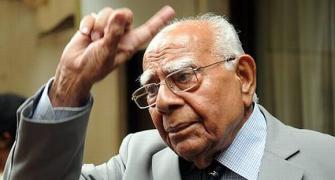 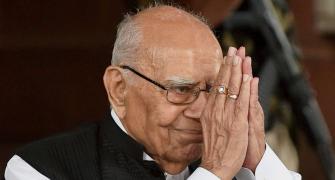 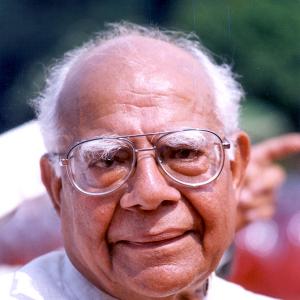 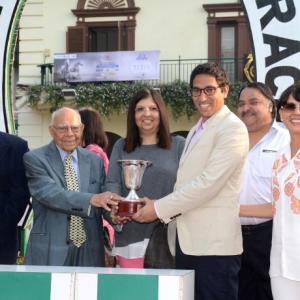