A man who throws up at the sight of Kim Kardashian! 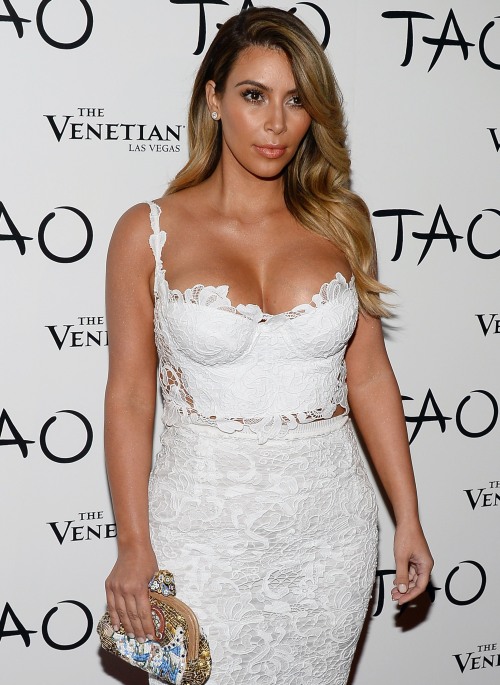 We bring you a fresh collection of some the most Weird, True and Funny News from the across the globe.

A man is reportedly so scared of Kardashians that he vomits with disgust whenever he watches Kim semi-naked.

Mike Amess, who is retail assistant, said that he feels queasy and unstable whenever he hears the sound of the Kardashians' nasal voices or he catches a glimpse of them on screen, the Mirror reported.

Amess, who is a gay, said that he downloaded the reality star's sex tape that sight of her writhing around with her huge bum and the sound of her high-pitched howling repulsed him and he had burst into tears at the end of the tape.

The retail assistant said that every website or magazine has them plastered all over and though he really enjoys reading the news but he doesn't go near if he sees the 33-year-old TV personality's picture on the cover of a magazine or plastered on a website.

The sexy student who funded her law degree by stripping! 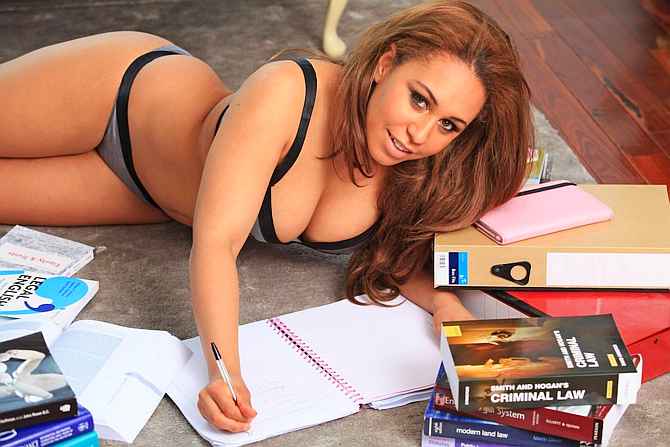 British law student Vanessa Knowles, 25, has fully funded her 14000 pounds law degree by stripping in front of a webcam for her online admirers, Mirror reported.

The semi-nude model gave lap dances and posed for "lads' mags" for years, the report added.

She then decided to enroll in the law program at a London university and strip part-time to cover the costs. "Some of my lecturers know what I do and make cheeky jokes but I wanted people to be impressed by more than just my breasts," she told the Mirror.

The curvy brunette can also afford to live in a flat in central London and wears designer clothes.

Knowles said her thousands of followers have been supportive of her studies, and some have even forked up more than $3,300 for her school books, the report added. 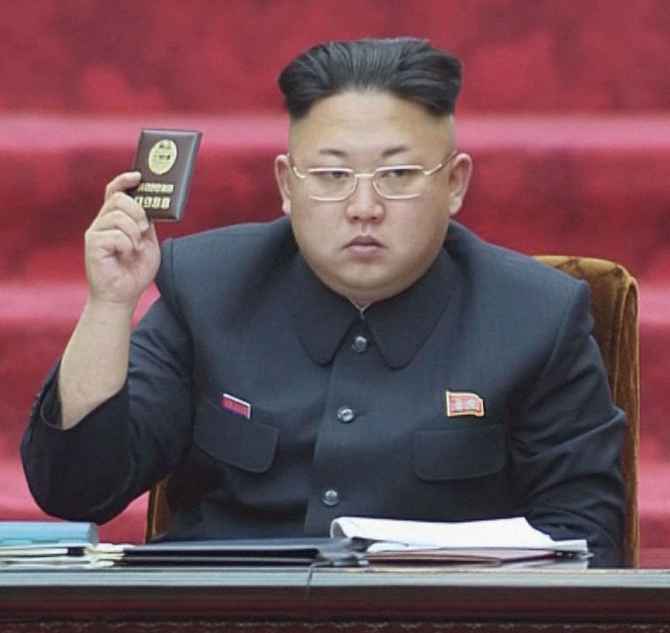 North Korea failed to see the joke when a London hair salon used a picture of its leader Kim Jong Un to try to attract more customers and has written to Britain's foreign office asking it to stop what it calls a provocation, Reuters reported.

A hair salon in west London put up a giant poster of the North Korean leader in its window after reading unconfirmed media reports that men in the isolated Asian country had been ordered to have the same hairdo, the report added.

The promotional poster read: "Bad Hair Day? 15 percent off all gent cuts through the month of April." 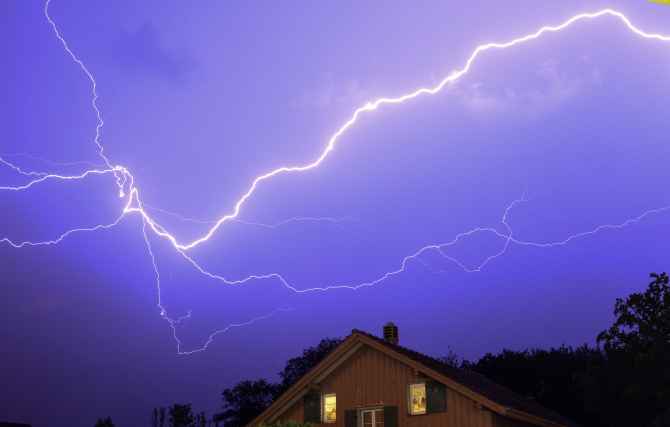 A woman has penned a book detailing the horrifying incidents when she was struck by lightning, not once but twice.

Not only was Beth Peterson hit twice, but the second strike came one year to the day after the first - and only three miles away, according to KGAN.

Now Peterson has written a book, "Life After Lightning," which chronicles the highs and lows of her recovery.

She lost toes, had to relearn how to walk and read and write, and still feels electricity surging through her body, but says every day is now a blessing.

World's 'dirtiest hotel' up for sale for $170 million 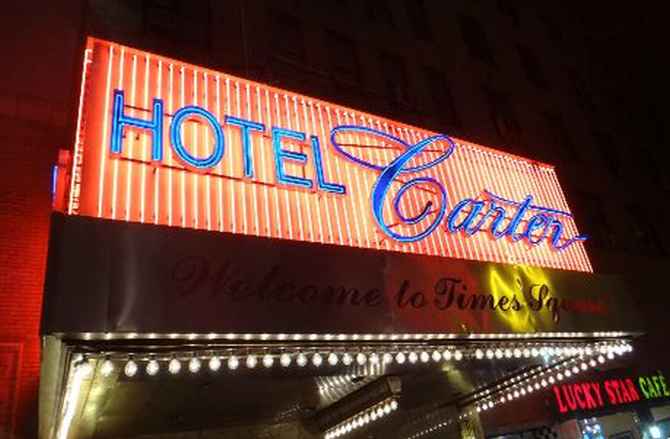 The hotel which has been named world's dirtiest three times is now up for sale at $170 million (about Rs 1025.95 crore).

Hotel Carter, in New York City, which had been considered to be infested with cockroaches, bedbugs, terrible smells, has 600 rooms and was owned by Vietnamese migrant Tran Dinh Truong from 1977 until his death in 2012, News.com.au reported.

Two dead bodies were also found in the rooms in the past and the hotel had 15 outstanding building code violations. 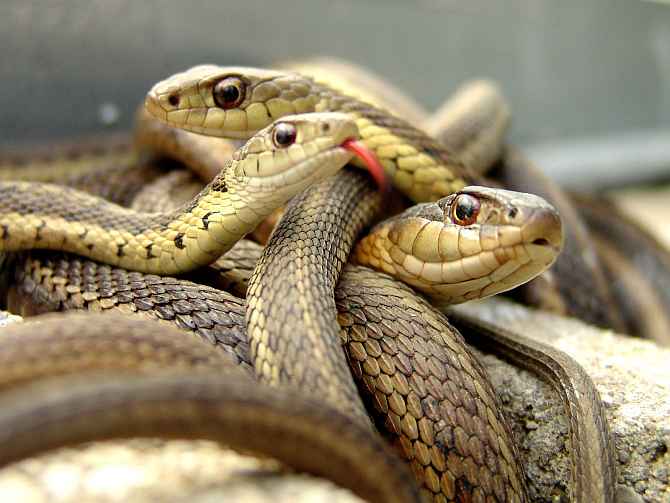 Classes at a high school in Kyrgyzstan were suspended last week due to an "onslaught of snakes," a school spokesman told Russian news agency Interfax, Huffington Post reported.

The spokesman said that since the beginning of spring, as many as 30 snakes have been sighted every day in the 144-student facility. When public health officials were unable to rid the building of the reptiles, the Emergency Situations Ministry made the call to suspend classes, the report added.

The 'smallest penis contest' is back! 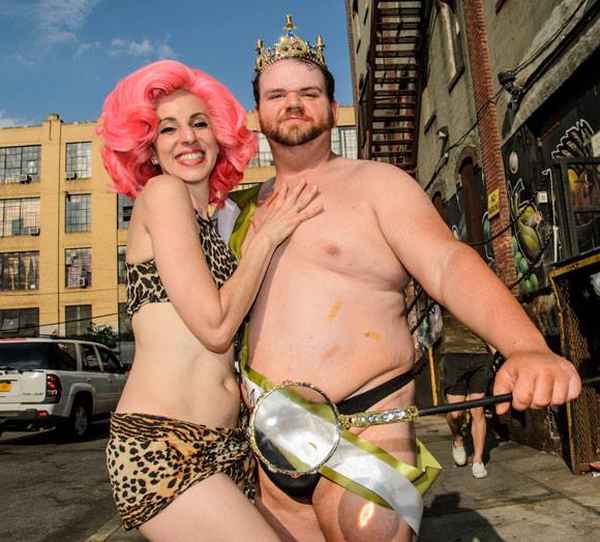 According to a media release, contestants will be judged in multiple categories, including "poise in both evening wear and bathing wear." In addition to a cash prize (which can optionally be donated to charity), a "wee crown and scepter" will be awarded to the less-endowed man best exhibiting "extraordinary heart, talent, and chutzpah”, the report added.

In an interview with The Huffington Post, last year's winner, Nicholas Gilronan, described the competition as "laid back, fun, casual," comparing it to just another "fun time on a Saturday afternoon."

A parrot that wears a hoodie, drinks beer and head-bangs! 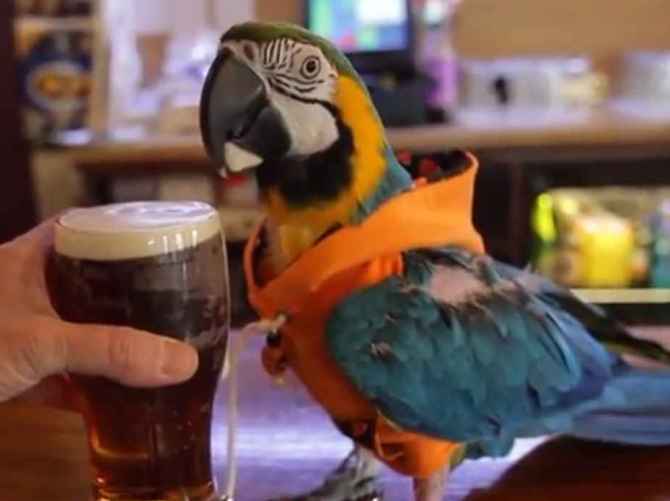 Owner Norie MacKinnon, of East Kilbride, Scotland, has had the blue and gold macawsince he was three months old and describes him as his soul mate, Morror reported.

Now six years old, Jack loves popping down to the pub for a pint with his owner -- but his favourite activity is grooving along to his favourite band, Status Quo, the report added.

"We've just bonded together, we go everywhere together -- as you can see he comes to the pub with me and he goes out in the car with me," said Norie of his favourite wingman.

"It's been a lot of work... it takes a lot of work to get him as tame as he is at the moment,” adding “He's a bit of a party animal, actually, he likes his music”.