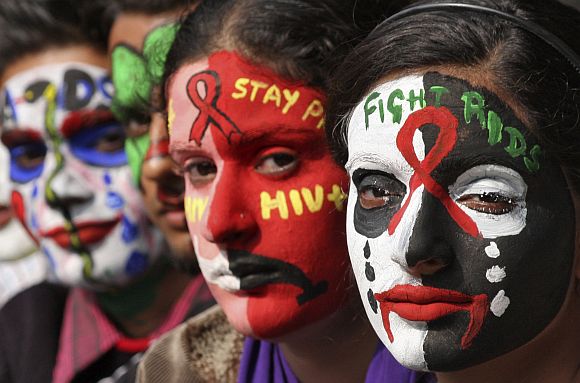 On the eve of World AIDS Day 2011, the World Bank has released groundbreaking new evidence from India that demonstrates major advances in the understanding and prevention of HIV/AIDS of up to 3 million HIV/AIDS cases.

The study, "Impact of Targeted Interventions on Heterosexual Transmission of HIV in India," which was published in the medical journal BMC Public Health, evaluated the impact of targeted interventions among female sex workers -- a vulnerable group at high risk -- in four high-prevalence southern states: Andhra Pradesh, Karnataka, Maharashtra, and Tamil Nadu. 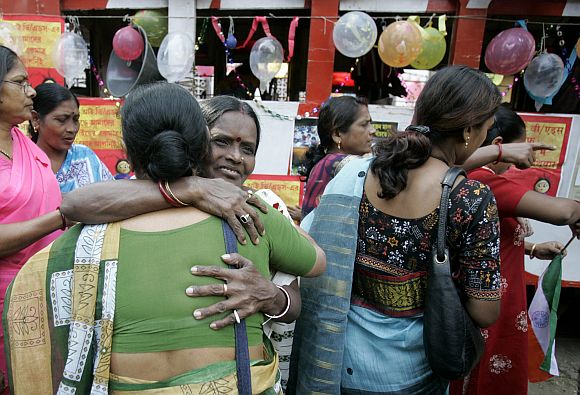 The drop in prevalence is associated with a significant increase in consistent condom use, the World Bank said, and noted that among the women seeking antenatal care in districts with high intensity of targeted interventions, HIV prevalence declined by more than 50 percent from 1.9 percent in 2001 to 0.8 percent in 2008, compared with low-intensity districts where the infection rate remained constant at 0.9 percent in both 2001 and 2008.

Another study, "Cost Effectiveness of Targeted HIV Prevention Interventions for Female Sex Workers in India," which was published in Sexually Transmitted Infections, shows the cost-effectiveness of these targeted HIV-prevention interventions for female sex workers and estimates that 3 million HIV infections are being averted by this strategic approach during the period 1995-2015.

Since its launch of the National AIDS Control Program in 1991, the World Bank said that it has worked in close partnership with India and other development partners to focus on prevention among vulnerable populations at highest risk of contracting HIV.

'There has been a tremendous scale-up of prevention and treatment' 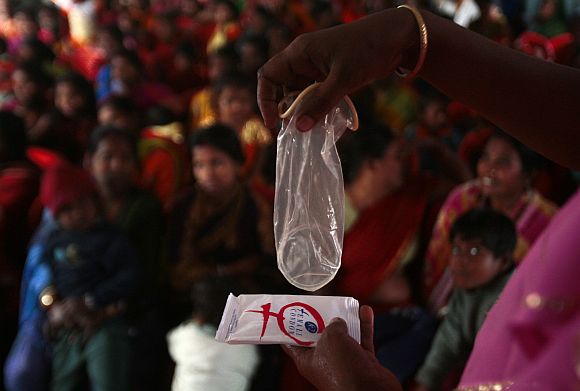 It said that more than $640 million in bank financing has helped to create the institutional framework of India's HIV response at the national and state levels.

The bank has also financed, through pooled funding with the Indian government and other partners, more than 1,300 targeted HIV prevention interventions for those most at risk, reaching more than 70 percent of female sex workers and increasing the use of condoms.

According to Sayan Chatterjee, secretary and director general of India's National AIDS Control Organisation, "There has been a tremendous scale-up of prevention and treatment interventions under this program, which has led to an overall reduction in new infections and AIDS-related deaths in India."

"With expanding coverage of treatment, the program has to ensure that the treatment requirements are fully met without sacrificing the needs of prevention," he said. 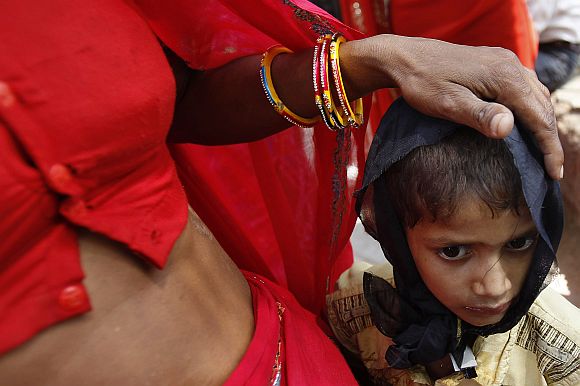 However, the World Bank bemoaned that despite these and other advances in prevention worldwide, the human and financial costs of HIV/AIDS continue to mount, requiring continued diligence and support from governments and the international community.

"As one of the early leaders in the global response to the epidemic, the bank remains committed to doing our part to halt and reverse the spread of HIV and AIDS, particularly in helping countries invest in proven, cost-effective prevention efforts," Wilson added.

Since 1989, the bank has committed nearly $4.6 billion in financing for HIV/AIDS-related activities in developing countries.