Will America ever get Pakistan right? 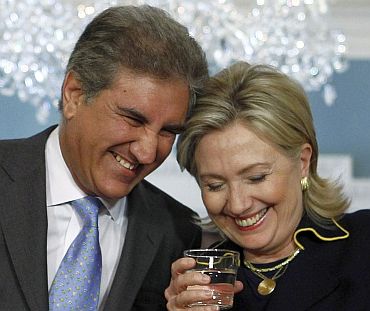 Harsh V Pant says the question that Washington needs to ask: Will Pakistan ever be a trustworthy partner in its war against terror? If not, then what are the alternatives?

The latest disclosures from WikiLeaks merely confirm what has long been known that nuclear weapons in Pakistan have been giving sleepless nights to American policy-makers.

Although President Barack Obama and his predecessor George W Bush have made repeated public expressions of confidence in Pakistani safeguards, the issue remains one of the top priorities for Washington.

And it is not only the US but States like the UK, Russia and Israel too remain equally concerned. 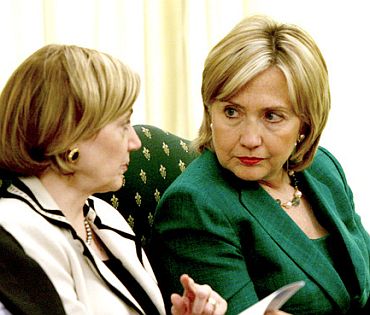 Washington has pushed Pakistan since 2007 to accept help in moving highly enriched uranium out of an aging Pakistani nuclear reactor, fearing it could be diverted for illicit purposes.

In May 2009, then US Ambassador to Pakistan Anne Patterson reported that Pakistan was refusing to allow American experts to visit the site and cited concern expressed by a Pakistani official that 'if the local media got word of the fuel removal, they certainly would portray it as the United States taking Pakistan's nuclear weapons'.

As the Obama administration was starting to review its Af-Pak policy, an intelligence report suggested that that while Pakistan's weapons were well secured, there was deep, continuing concern about 'insider access', meaning elements in the military or intelligence services.

The US ambassador in Pakistan wrote in a separate document that 'our major concern is not having an Islamic militant steal an entire weapon but rather the chance someone working in GoP (government of Pakistan) facilities could gradually smuggle enough material out to eventually make a weapon.' 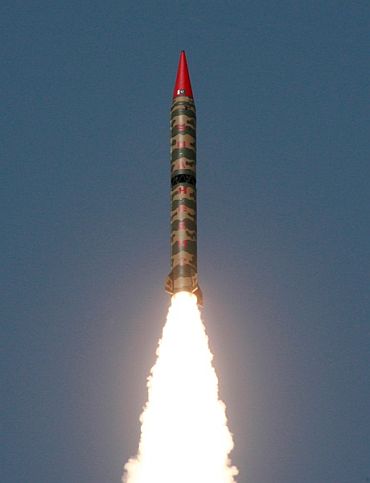 As a consequence, the two vital American interests identified in the region included not only the defeat of Al Qaeda but also making sure terrorists could never gain access to Pakistan's nuclear programme.

The second goal was classified so as not to anger Islamabad. Not surprisingly then that even as American officials were trying to persuade Pakistani officials to give up nuclear material, they were quietly seeking to block Pakistan from trying to buy material that would help it produce tritium, the crucial ingredient needed to increase the power of nuclear weapons.

And yet a December 2008 US intelligence briefing to NATO noted that "Despite pending economic catastrophe, Pakistan is producing nuclear weapons at a faster rate than any other country in the world."

When Pakistan decided to release Abdul Qadeer Khan from house arrest in early 1998, Richard A Boucher, the top state department official for South Asia, suggested that the embassy in Islamabad should "express Washington's strong opposition to the release of Dr Khan and urge the Government of Pakistan to continue holding him under house arrest."

A corrupt government and powerful general 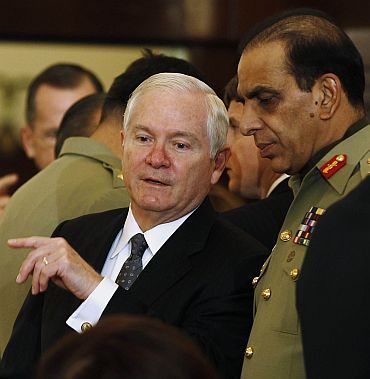 The cables also reveal the weakness of the civilian government of President Asif Ali Zardari who had been worried that the military might take him out.

From the documents, Pakistan Army Chief General Ashfaq Kayani emerges as the main power centre of power in Pakistan emerges as a stubborn guarantor of what he sees as Pakistan's national interest, an army chief who meddles in civilian politics but stops short of overturning the elected order.

Interestingly, even the Saudi King finds the leadership of Zardari in fighting extremists ineffectual reflected in one of the cables that 'King Abdullah firmly believes that Asif Zardari is the primary obstacle to the government's ability to move unequivocally to end terrorist safe havens there (when the head is rotten, it affects the whole body).'

Pakistan is preparing for US withdrawal from Afghanistan 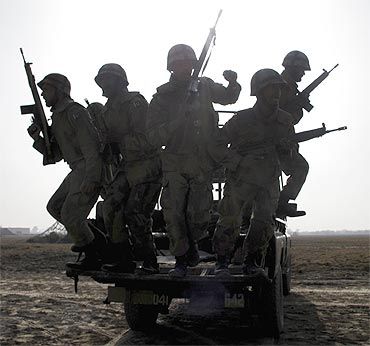 Washington's frustration at its inability to persuade the Pakistani army and intelligence apparatus to cease supporting the Afghan Taliban and other militants is also palpable.

It is clear from the leaked documents that Washington is convinced that Pakistan will never cooperate fully in fighting the whole range of extremist groups.

It is also well understood in the US the Pakistan is preparing for the eventual US withdrawal from Afghanistan, viewing the militant groups as an insurance and as a means of exerting influence inside Afghanistan and against India.

The assessment of the former US ambassador is blunt: "There is no chance that Pakistan will view enhanced assistance levels in any field as sufficient compensation for abandoning support for these groups, which it sees as an important part of its national security apparatus against India."

Underlining her concerns about burgeoning US-India ties, she said 'feeds Pakistani establishment paranoia and pushes them closer to both Afghan and Kashmir focused terrorist groups.'

Will Pakistan ever be a trustworthy partner? 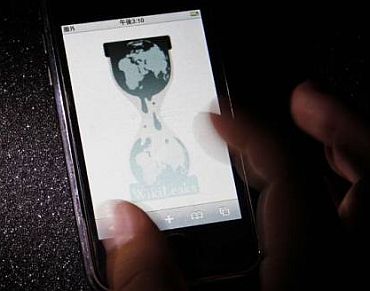 It is no surprise then that US-Pakistani ties are once again in turmoil. Washington is trying its best to assuage Pakistan's concerns. American officials have apologised and promised damage control, asking their Pakistani counterparts not to read too much into this matter.

"The United States deeply regrets the disclosure of any information that was intended to be confidential," US Ambassador Cameron Munter wrote in a column published in The News, an English-language daily, and its Urdu-language counterpart last week. "And we condemn it."

While Pakistani officials have dismissed fears over the safety of the nation's nuclear weapons, they have expressed frustration over how the world's sole superpower can't keep its secrets and confidences, making it so much more difficult to be America's ally.

The question that Washington needs to ask: Will Pakistan ever be a trustworthy partner in its war against terror? If not, then what are the alternatives? Getting this answer right will go a long way in solving many of the problems the US is facing in Af-Pak.