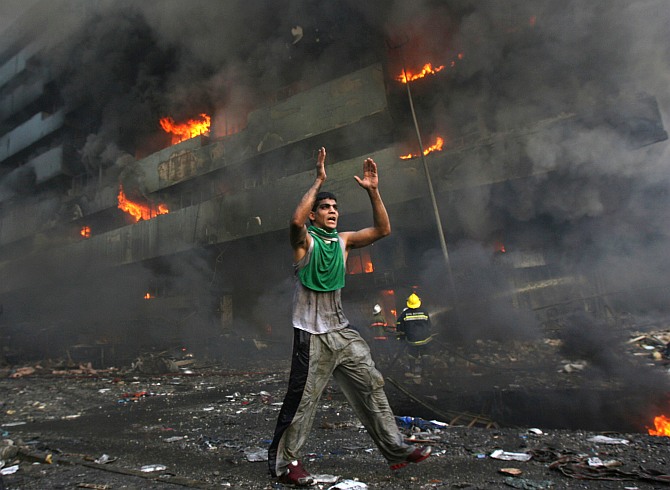 Many Indian nurses -- most of them from Kerala -- stuck in Iraq took loans to arrive in the war-torn country to support their families back home. Now, they have to choose between the devil and the deep sea.

While several Indian nurses stranded in conflict-ridden Iraq are desperate to return home, there are others who want to stay back and shift to safer places.

They reason? They simply have no other another option.

Take the cases of Mary and Priyamol, who are stranded in Tirkit city.

The two nurses hailing from Kerala need to continue working to clear the loan that they had taken to get into the war-torn country.

With loans of Rs 1.5 lakh taken from a private money lenders at an interest rate of 16 per cent, they now have to choosing between the devil and the deep sea.

While their parents in Kerala fear for their safety, nurses like Mary and Priyamol are desperate to safeguard their family.

Rediff.com spoke to the parents of these two nurses. 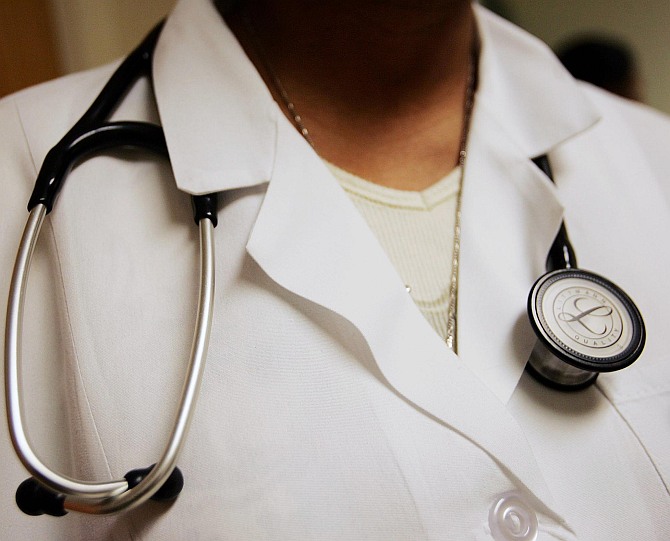 “We are in regular touch with our daughter,” says Priyamol’s mother Elisa, hailing from Idukki district in Kerala.

“She keeps telling us that she wants to get out of Tirkit, but would like to move to a safer place in Iraq. It is no longer safe or worth working in Tirkit, as the ISIS has taken over and there is absolute lawlessness. Moreover, her salary too has been reduced as hospital staff asserted that a new government rule in place.”

Priyamol's parents work at a construction site in Idukki and earn around Rs 3000 per month.

“With this kind of earning it is not possible for us to clear the loan of Rs 1.5 lakh we had taken to send our daughter to Iraq,” says Bala, the father.

“Our daughter has been in Iraq for eight months now and from whatever she earns we have cleared only a minor part of the loan. We have constantly told her to come back and see what could be done, but she insists that she would want to move to safer places such as Baghdad or Basra, which are considered to be safer. Each time we talk to her we tell her not to worry about the money and come back instead.” 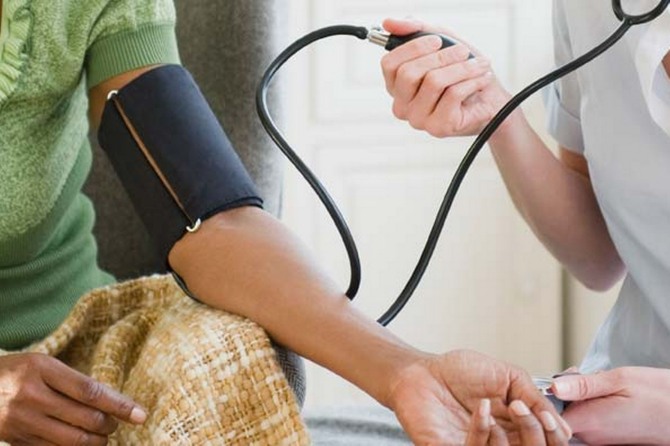 Choking up, Elisa says, “However difficult it may be, we will do something. I just want my daughter to be safe and from what we are hearing nothing can be predicted. It is better that she is here rather than having to listen everyday from my daughter that the situation is bad and there is constant shelling and firing in Iraq.”

The tales of these nurses are unfortunate.

In the last five months 90 nurses have left for Iraq from Kerala.

Iraq is in desperate need for nurses and hence the pay scale is better there when compared to other countries. 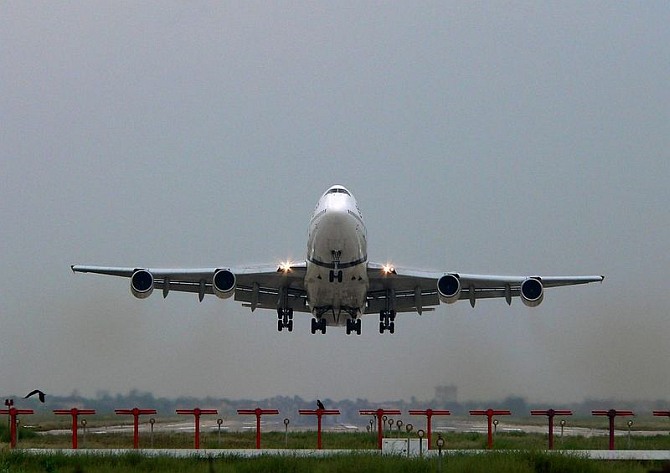 A Delhi-based agency, which recruits and sends these nurses to Iraq, has imposed a clause which states that these nurses will not be paid anything for the first three months -- that amount goes to the agency.

Most stranded nurses are not looking to return home immediately. They are in contact with the other nurses in Iraq and have been told that cities such as Baghdad are safe.

We want to explore those options instead of coming back to India now, the nurses have told their parents.

Some have even approached the Kerala government and have requested help to clear the loans so that their daughters can return.