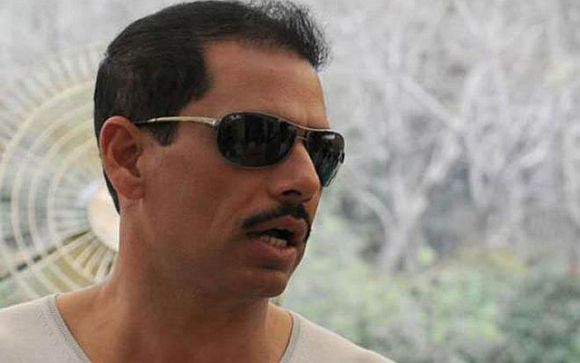 B S Reporter in New Delhi

The curious dealings of Robert Vadra have become even more curious, with a bank mentioned in the balance sheet of one of his companies denying it ever undertook a transaction clearly stated in the firm's auditor's report.

Mangalore-headquartered Corporation Bank has said in its reply to a Business Standard report, which pointed out that the bank's Friends Colony branch had given an overdraft of Rs 7.94 crore to Vadra's firm Sky Light Hospitality, that such a transaction did not take place.

"We have gone through our records and do not find that any such facility was granted to M/s Sky Light Hospitality as has been reported," the bank said in a fax on Thursday evening, quoting the article mentioned, but did not deny it had business dealings with Vadra or any of his firms. 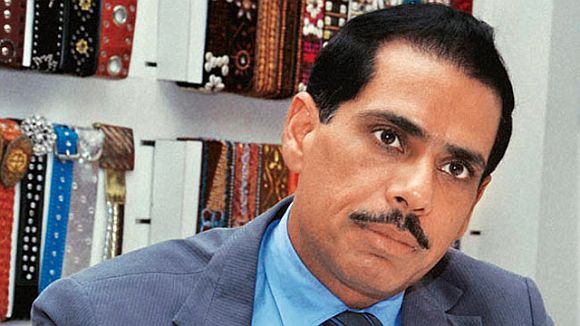 The overdraft of Rs 7.94 crore by the Friend's Colony Branch of Corporation Bank, however, is clearly present on page 5 of the auditor's report for Sky Light Hospitality for 2007-2008, under the head 'Schedules Forming Part of Account for the Year Ended 31st March 2008'.

This document is publicly available on the ministry of corporate affairs website.

The document is signed by both Vadra and his mother, Maureen Vadra, both directors in Sky Light Hospitality, as well as chartered accountant, S Ramachandra Bhat, of SRC Bhat and Associates on September 5, 2008.

With Corporation Bank, whose name and branch is plainly stated in the balance sheet, now denying it extended any such facility to Vadra, the veracity of the information with the MCA itself is unclear.

The implications are far-reaching. 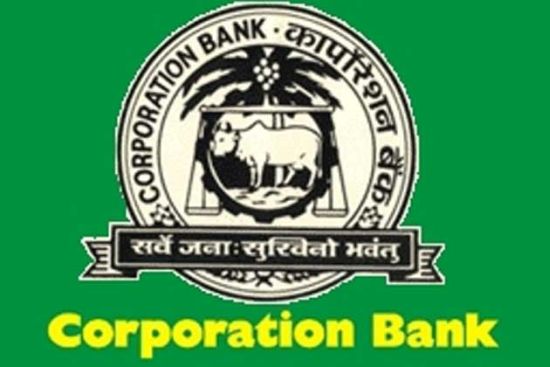 If the transaction was never made, as asserted by Corporation Bank, then it is not beyond reasonable doubt the mistake lies with the company in question, Sky Light Hospitality, or its auditor, SRC Bhat and Associates, or both.

The question also remains open, as a result of this, that if Corporation Bank did not provide Vadra with Rs 7.94 crore, then where else could it have come from?

The amount is crucial because the same year Sky Light Hospitality paid the first instalment of Rs 7.94 crore to buy land in Haryana's Manesar, thereby kicking off Vadra's foray into the real estate business.