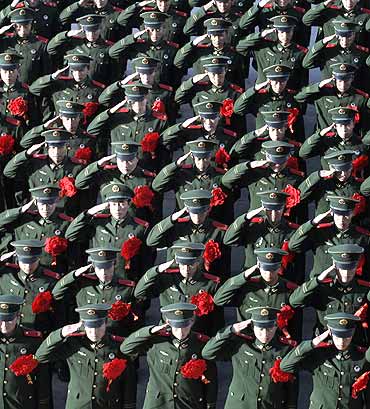 China, worried over the images of its key defence and nuclear sites on Google Earth, sought United States' help in getting the image resolution reduced, according to a diplomatic cable.

China had in 2006 warned of 'grave consequences' if terrorists used the high resolution imageries available on the online mapping site, and relayed its concerns to the US.

At a meeting, a Chinese official told the American deputy chief of mission that Google Earth is providing high resolution images of sensitive Chinese facilities over the Internet, thereby endangering its national security, a cable released by WikiLeaks said.

'China wants US to take action' 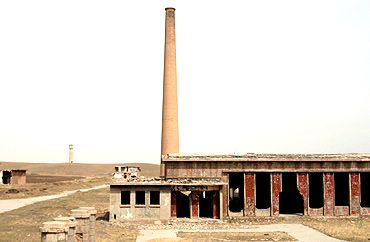 "China wants the United States government to take action to get Google to reduce the resolution of the Google Earth images of China's military, nuclear, space, energy and other sensitive government agency installations in order to deprive terrorists of potentially dangerous information, XX told the DCM on XX," says a confidential cable issued by the US embassy in Beijing.

It said Beijing's request was based on possible 'grave consequences' if terrorists exploit the information to harm China.

The American diplomat reminded Chinese authorities that Google Earth is a private company, but the official was noncommittal on whether China would directly contact Google or the European imagery providers and the other sources of high resolution imagery on the Internet.

'Other countries have shared similar concerns' 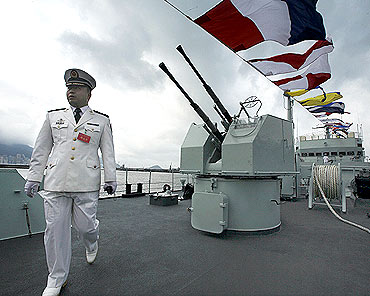 "Other countries have shared similar concerns with China, XX said, but he refused to divulge country names," the cable said.

The United States, which has charged the WikiLeaks of indulging in a criminal act by stealing and releasing these cables, has neither confirmed nor denied the authenticity of these documents. 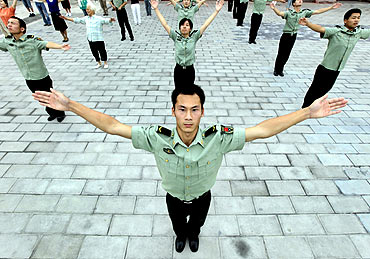 The resolution is one meter for most of China, and is as fine as 0.6 meters in Beijing and Shanghai, allowing anyone with Internet access to view these facilities in great detail.

"Moreover, Google Earth allows users to post information about specific locations, XX continued, which means information about important Chinese agencies and sensitive installations is effectively being published on the Internet," the cable said.

'Terrorists may use the imagery' 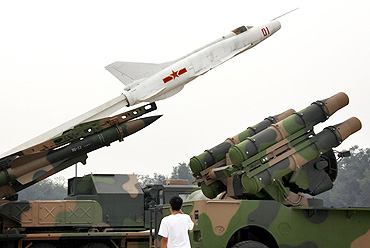 "If terrorists used the imagery from Google Earth to cause damage to China, there would be 'grave consequences,' warned XX," the cable said.

'In the spirit of our sound bilateral cooperative relationship, particularly on counterterrorism issues, he asked that the US place 'great importance' on China's concerns, understand the sensitivity of the matter and take action so that Google will reduce the resolution of the images of China's sensitive facilities,' the cable said.

"The DCM told XX that he would report the request to Washington, but noted that Google is a private company. The DCM said he had no information to offer on what, if any, role or response the United States government might have to the Chinese presentation," it said. 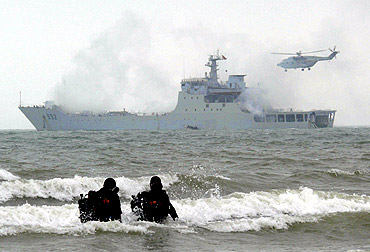 "The DCM noted that the Chinese points only asked for a reduction in the resolution and asked if the Chinese authorities sought any specific level," the cable said.

He also asked whether the Chinese official had contacted Google directly and, since Google purchases the imagery as any individual or entity can, whether China had contacted the satellite imagery providers.

The Chinese official responded that China "is approaching the United States government because the issue is directly relevant to counterterrorism and that while Google is a private company, it operates in the United States' political and legal environment". 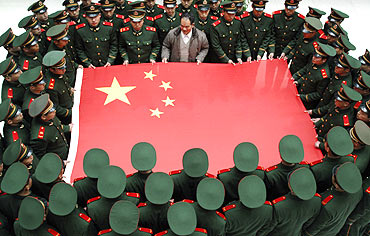 He said China is requesting the United States to take action to prevent the information from being misused to cause damage to China, said the cable.

He said that China had been in discussions with other countries with similar concerns about Google Earth but refused to provide the names of the other countries due to 'prioragreements with those countries'.