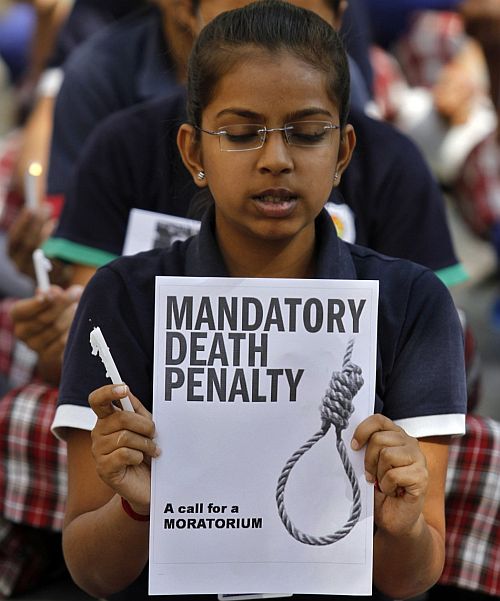 The three-member committee headed by former Chief Justice J S Verma on Wednesday submitted its 630-page report to the government suggesting amendment of criminal laws to provide for higher punishment to rapists, including those belonging to police and public servants.

Here are some of the recommendations made by the panel which was constituted following national outrage over the December 16 gang rape of a 23-year-old girl in Delhi:

a) New offences have been created and stiffer punishment has been suggested those committing it like leaving the victim in a vegetative state. The new offences include disrobing a woman, voyeurism, stalking and trafficking.

b) The present law provides for punishment for rapists of imprisonment ranging from seven years to life. The Justice Verma committee wants it enhanced to up to 20 years imprisonment for rape and murder and life for gang rape. It, however, refrained from suggesting death penalty. 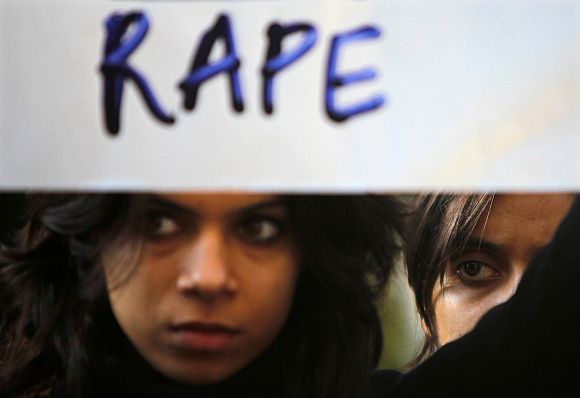 d) The panel sought amendments to Section 100 of the Indian Penal Code dealing with the right of private defence, which extends to causing death.

1) Intentional touching will constitute the offence of sexual assault for which punishment will be a maximum of five years rigorous imprisonment or fine or both.

2) Use of words, gestures which create an unwelcome threat of sexual nature or advance would invite a maximum punishment of one year imprisonment or fine or both. 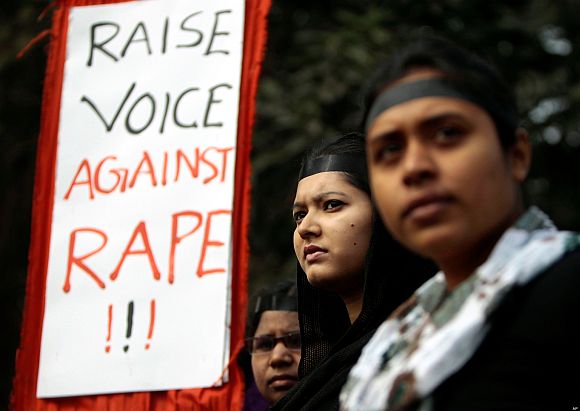 f) Crackdown on khaps. The panel asked, how can khaps, which are unconstitutional, declare a marriage invalid?

g) The judiciary has the primary responsibility of ensuring fundamental rights through constitutional remedies. The CJI can take suo motu cognisance, social activists should assist the court. The Chief Justice of the high court of every state should device appropriate machinery for administration and supervision of these juvenile homes in consultation with experts in the field.

h) All marriages in the country -- irrespective of the personal laws under which such marriages are solemnised -- should mandatorily be registered in the presence of a magistrate and the magistrate will ensure that the marriage has been solemnised without any demand for dowry having been made and that the marriage has taken place with the full and free consent of both partners.

i) Medical examination of victims of sexual assault which were prepared on the basis of the best practices advised by global experts in the field of gynaecology and psychology. 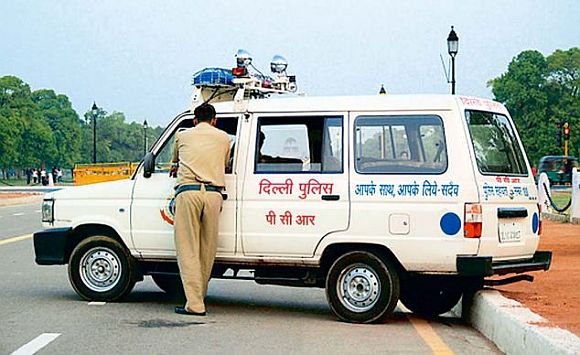 j) The ambiguity of the responsibility of law and order in Delhi, the reason given publically by the chief minister for the absence of responsibility, must be removed.

k) The panel observed that the "impunity of systematic sexual violence is being legitimised by the armed forces special powers act." It has said there is an imminent need to review the continuance of AFSPA in areas as soon as possible.

l) Politicisation of crime must stop. At present politicians are disqualified for elections if there is conviction; they should be disqualified once cognizance of offence is taken by the court, you don't have to wait for the trial to end.

m) Police reforms a must for preservation of rule of law. Law enforcement agencies must not become tools in the hands of political masters. 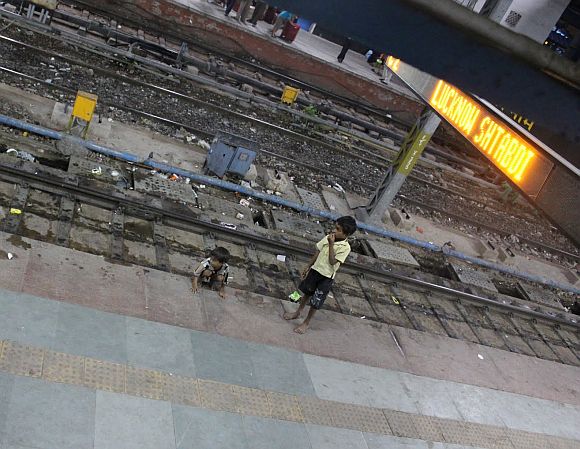 n) Run juvenile homes in the spirit envisaged in the Juvenile Justice Act; need a mechanism to run these homes. The panel has noted that juvenile homes have become breeding grounds of all sorts of sex crimes.

o) Trafficking of minor children must be made a serious offence. Trafficking must be punished with rigorous imprisonment for a term which shall not be less than seven years, but which may also extend to 10 years.

p) If any police officer, public servant is found trafficking a child there should be a stricter sentence against him.