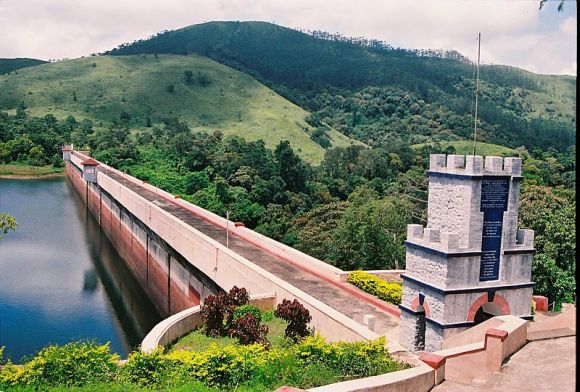 Ratcheting up its pressure in the snowballing Mullaperiyar dam row with Tamil Nadu, the Kerala Assembly on Friday unanimously passed a resolution insisting on a new dam to replace the 116-year old reservoir.

The one-day special assembly session adopted a resolution moved by Chief Minister Oommen Chandy, asking the Centre and the state government to take steps to build a new dam, an issue that has erupted again in recent weeks putting both the neighbours on a collision course.

In Chennai, the Dravida Munnettra Kazhagam expressed dissatisfaction with both the Centre and the All India Anna Dravida Munnetra Kazhagam government in the state over their handling of the issue and announced a hunger strike and a mammoth human chain next week protesting Kerala's demand.

DMK called an emergent meeting of its executive council and passed a resolution blaming "narrow political considerations" by some persons in Kerala for "tension in the border" and expressed fear that it would affect cordial relations between people of the two states. 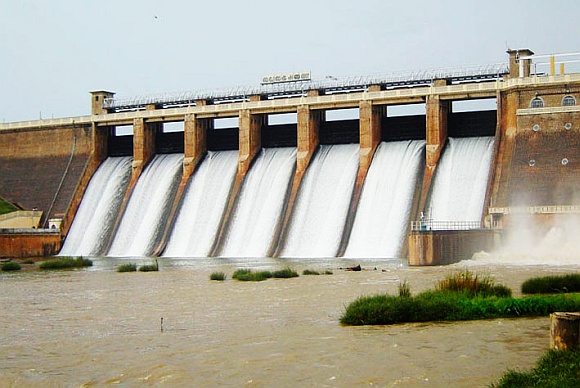 It also asked Chief Minister Jayalalithaa to convene an all-party meeting so as to present a picture of unity on the decades old issue over the dam, located in Kerala but controlled by Tamil Nadu under a 999-year-long lease.

Winding up the three-hour-long debate in the Kerala Assembly, Chandy said the state wanted to resolve the issue through talks, with the Centre as an intermediary, while maintaining cordial ties with Tamil Nadu.

Asserting that a new dam was the only permanent solution, he said it was due to Prime Minister Manmohan Singh's intervention that a meeting of officials from the two states has been convened either on December 15 or 16.

Chandy said the government would do everything possible to ensure the safety of Kerala people and rejected the "propaganda" that Kerala was demanding a new dam to deny water to Tamil Nadu which, he said, would continue to receive the same quantum of water.

Water Resources Minister P J Joseph said he would go on an indefinite fast in New Delhi if the Mullapeiryar issue was not settled before the month end. 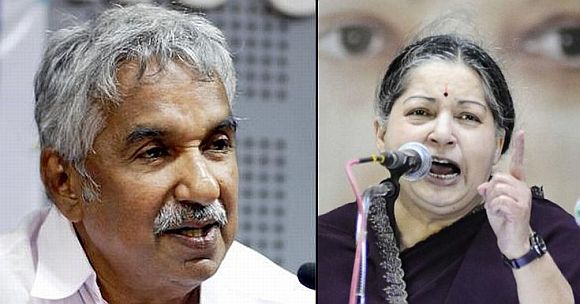 The resolution said occurrence of recent tremors near the reservoir area had posed a threat to the safety of the dam and steps were required to clear the apprehensions.

During the debate, the speakers made it clear that the state was united in its stand of 'water to Tamil Nadu and safety to Kerala'.

Leader of the Opposition V S Achuthanandan, while supporting the motion, said immediate steps were necessary to build the new dam as lives of 30 lakh people were in danger.

The session was convened in the wake of escalation of war of words between the two states in recent weeks on the issue.

As the issue heated up, Tamils, including Lord Ayyappa devotees, were allegedly attacked in Kerala. In retaliation, some shops owned by Keralites were targeted by fringe Tamil outfits in parts of Tamil Nadu.

Dismissing fears over the dam as unfounded, Jayalalithaa has written to the prime minister thrice in a fortnight, asking him to advise Kerala not to create a fear psychosis.

She has also sought deployment of Central Industrial Security Force personnel at the dam site.