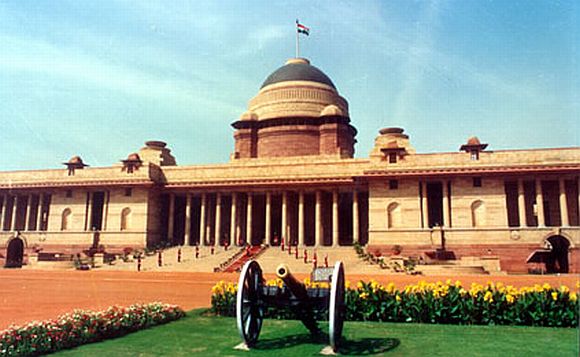 Polling began on Thursday in Parliament House and state capitals for electing a new President in a race that appears clearly in favour of UPA nominee Pranab Mukherjee, who faces P A Sangma sponsored by some opposition parties.

Brisk polling was witnessed in the early hours with M K Alagiri of DMK, opposition BJD MPs led by B Mahtab and Pratap Singh Bajwa of the Congress among the early voters.

Confused about how President is elected? Read this

Prime Minister Manmohan Singh is expected to cast his ballot at 11 am.

As many as 4,120 MLAs and 776 MPs with a total vote value of 10.98 lakh votes are eligible to cast their ballot in the 14th Presidential election.

Members of the Rajya Sabha, the Lok Sabha and state legislative assemblies make up the electoral college for the Presidential election. 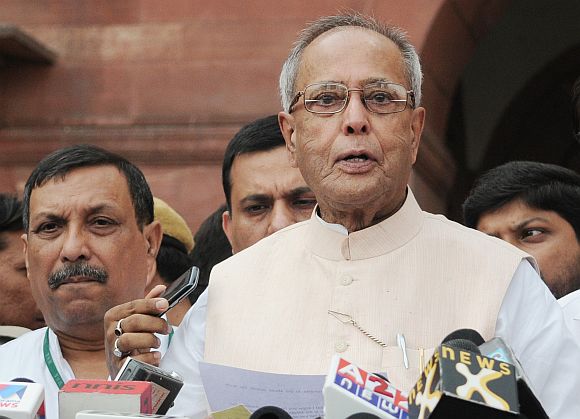 The run-up to the Presidential poll saw its twists and turns with key UPA ally Trinamool Congress first declaring its opposition to Mukherjee only to take "the painful decision" to back him.

Besides the UPA and its four supporting parties -- SP, BSP, RJD, JD(S) -- NDA members JD(U) and Shiv Sena as also the CPI(M) and Forward Bloc have declared their support for Mukherjee.

The CPI, RSP, TDP and TRS, which together have about 36,000 votes, are likely to abstain from voting.

There are around 32,000 votes with smaller parties who have no presence in Parliament but have legislators in the states. 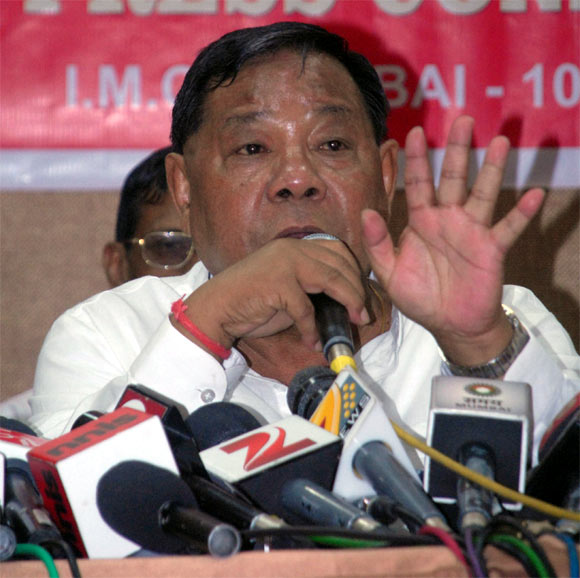 Sangma, a former Lok Sabha Speaker, jumped into the fray playing the tribal card with initial support of the BJD and AIADMK. The BJP and Akali Dal decided to back Sangma, who quit the NCP, the party he founded with Sharad Pawar, to contest the election.

In the electoral arithmetic, Sangma is expected to be way behind Mukherjee and is likely to garner around 3.15 lakh vote value.

Electors keen to exercise their franchise have to furnish either their identity card or a letter from the poll authority before being allowed to vote for the 14th Presidential poll.

Each elector has been sent a letter regarding the Presidential poll and they were requested to bring it with them when they come to cast their vote.

However, Rajya Sabha secretariat officers have also been given a directory of members of both the Houses to enable them to establish the identity of the voters. 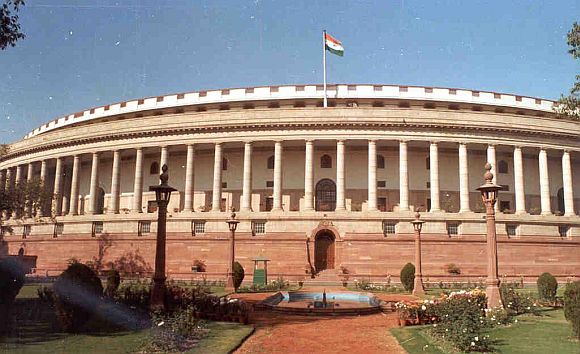 Elaborate arrangements have been made at Room No. 63 of Parliament House and in Assembly buildings in every state capital, including in Delhi and Puducherry, to enable the electors to cast their vote.

The polling for the election that has begun at 10:00 am and will continue till 5:00 pm.

The Election Commission has granted permission to 77 MPs to cast their votes in different state capitals, while eight MLAs from seven states have got the nod of the poll authority to vote in Parliament House.

Of this a larger chunk is of Trinamool Congress, whose MPs have been asked by their party chief to vote in state headquarters.

Security arrangements in and around Parliament House and particularly at the venue of the poll have been tightened for a free and fair poll. 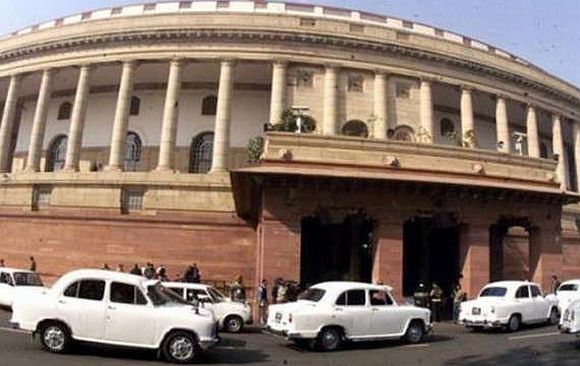 In Parliament House, six Polling Officers' Tables have been set up and members of the electoral college have been distributed in serial order among them.

Six voting compartments -- each covered to enable the electors maintain secrecy while marking their ballot papers -- have been set up. Similar arrangements are in place in state assemblies.

The ballot box placed in the Delhi assembly is expected to be sent to Parliament tomorrow itself after the polling ends.

Ballot boxes from Haryana, Punjab and Rajasthan are expected to be brought to Parliament by road while those from other state capitals will be brought here by air transport.

The counting of votes will take place on Sunday from 11 am onwards.