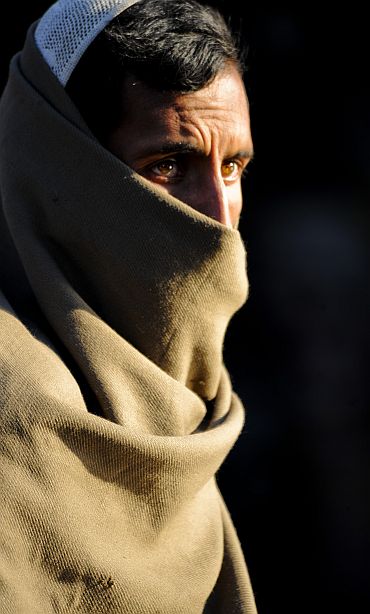 Afghanistan, Pakistan and Iraq account for the majority of terrorist attacks world-wide even as terror strikes in 2011 dropped as compared to 2010, a United States report has said, noting that victims of these attacks overwhelmingly are Muslims.

"The total number of worldwide attacks in 2011 was more than 10,000 in 70 countries, resulting in more than 12,500 deaths. But that figure, large as it may be, is a drop of 12 per cent from 2010," the Ambassador at Large and Coordinator for Counter-terrorism, Daniel Benjamin, told reporters at a news conference.

"Again, the largest number of reported attacks occurred in South Asia and the Near East. More than 75 per cent of the world's attacks and deaths occurred in these regions. The victims of terrorist attacks remain overwhelmingly Muslim," he said. 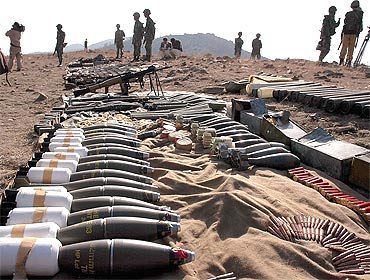 "This is attributable in large part to the more aggressive attack tempo of the Nigerian-based terrorist group Boko Haram, which conducted 136 attacks in 2011, up from 31 the previous year," he said.

According to the National Counter-terrorism Center (NCTC), the Near East and South Asia suffered 7,721 attacks and 9,236 deaths.

The majority of those occurred in just three countries -- Afghanistan, Iraq and Pakistan -- which, together, accounted for 85 per cent of attacks in these regions and almost 64 percent of attacks worldwide.

"While attacks in Afghanistan and Iraq decreased from 2010 by 14 and 16 per cent, respectively, attacks in Pakistan increased by eight percent," he said. 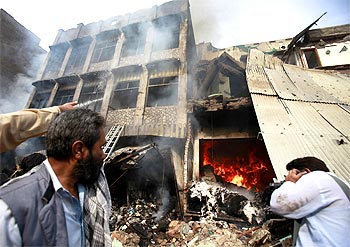 Image: A damaged building after a bomb explosion in Peshawar
Photographs: Fayaz Aziz/Reuters

Together, Russia and Turkey suffered almost 70 per cent of all 2011 terrorism-related deaths in Europe and Eurasia, the report said.

Thailand and the Philippines continued to be the primary terrorist targets in the region, it said.

Secular, political, and anarchist groups were the next largest category of perpetrators, conducting 2,283 attacks with 1,926 fatalities, a drop of five per cent and nine per cent, respectively, from 2010," it said.

'Sharp increase in number of attacks at energy infrastructure' 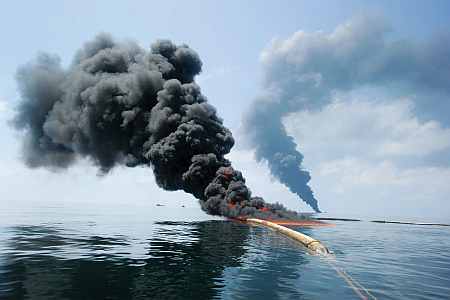 Over two-thirds of all terrorist attacks struck infrastructure or facilities, the report said.

Of those, transportation assets and public places were the most frequently targeted.

There was a sharp increase in the number of attacks directed at energy infrastructure, including fuel tankers, fuel pipelines and electrical networks, rising from 299 attacks in 2010 to 438 attacks in 2011," it said.