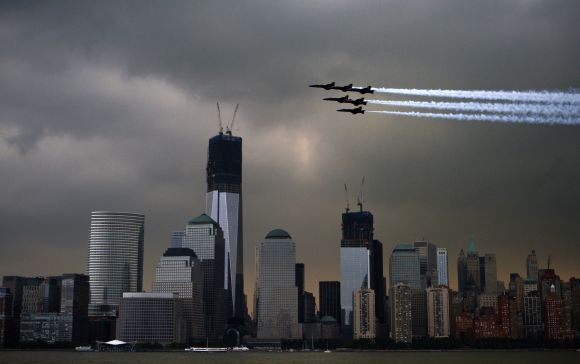 The United States will be the "first among equals" in a world not dominated by a hegemonic power as neither China nor India are likely to topple the American supremacy to create a new international order by 2030, the US intelligence believes.

"The replacement of the US by another global power and the creation of a new international order seem to be the least likely outcome in this time period.

"No other power is likely to achieve such a role in the time frame under any plausible scenario," Christopher Kojm, chairman of National Intelligence Council, told reporters at a news conference.

Kojm was responding to questions after the release of 'Global Trend 2030' report of the National Intelligence Council. 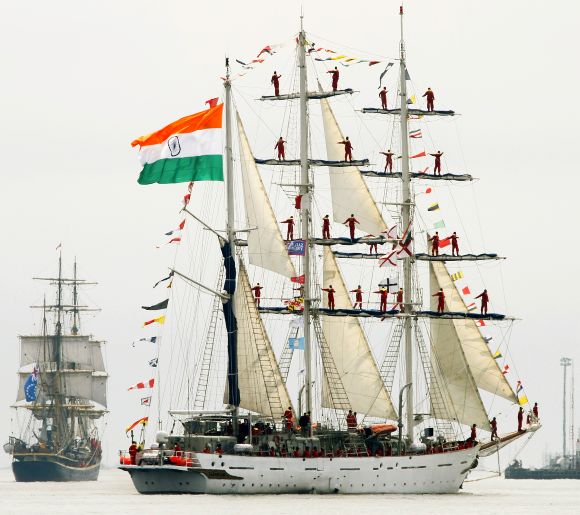 Mathew Burrows, counselor to the NIC and author of the report insisted that Asian giants like China and India are unlikely to replace the US as the world power, because like Washington, Beijing or New Delhi do not have the capacity to form an international coalition or mobilise global opinion on any particular issue.

"Well, the economy is one important factor in a country's power. And our main point here is that, the Asian powers... talking here about China and India -- don't have the means like the US does of really pulling together coalitions -- these are coalitions not only of states but also non-state actors -- in dealing with the global challenges.

"So in that sense, the US is in a very unique role," Burrows said.

He said broadening the definition of power beyond GDP and military spending, the US still in 2030 will stand "head and shoulders" above China, India and all other powers in the world.

'China's actions itself can be its worst enemy' 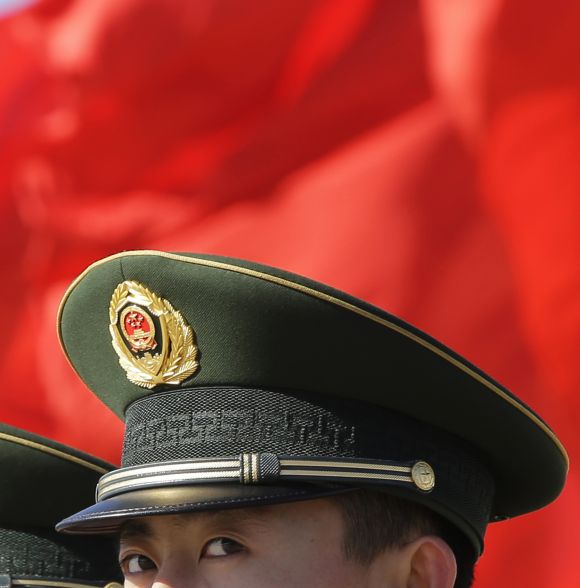 The US official, in response to another question, said that China is not going to replace the US on a global level.

"Being a very large economic power is a very important component, but it isn't -- even if you look historically -- necessarily the largest economic power that always is the superpower.

"Britain in the 19th century lost its primacy on the economic side well before the First World War and then the Second World War when it dropped, of course, from being that, the big hegemonic power," Burrows said.

Particularly in this world, he said, looking at this growth in global challenges, the US is the only one who can mobilise its forces to deal with it.

He said China itself says that it is not a peer competitor of the US.

China, he said, cannot expect to actually play the role of organising across regions, non-state and state boundaries.

"If you look in the regional section, we do talk about the potential for a lot more US-China competition. Again, you know, China is -- as we say -- the wild card.

"Its actions itself can be its worst enemy, particularly if it becomes, as we've seen starting a couple of years back, a lot more aggressive in the neighbourhood, then actually is sowing a lot more support for a continued US role in the region," he said. 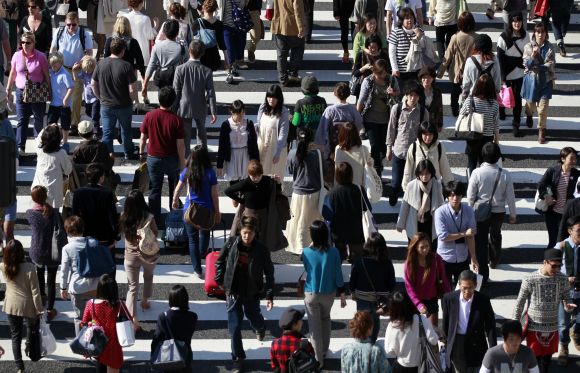 Kojm said in the world of 2030 most European countries, South Korea and Taiwan and Japan, will have a median age above 45 and ageing countries will face an uphill battle in maintaining their living standards.

"Surging economic growth, dramatic power shifts, nationalism and aggressive military modernisation across Asia have amplified rather than diminished tensions and competition among the rising powers and with Japan," he said.

"An increasingly multipolar Asia, which lacks a well-anchored regional security framework able to arbitrate and mitigate rising tensions, constitutes potentially a significant threat. China will need to transition to a more sustainable, innovation-based economic model if it is to remain a top-tier player in Asia.

"Otherwise, the influence surrounding what has been its remarkable ascendance will dissipate," Kojm said.

Tags: PHOTO , MORE
More
© Copyright 2022 PTI. All rights reserved. Republication or redistribution of PTI content, including by framing or similar means, is expressly prohibited without the prior written consent.
Print this
article