Sign in  |  Create a Rediffmail account
Rediff.com  » News » US justifies Headley deal: 'He had an insider's view' 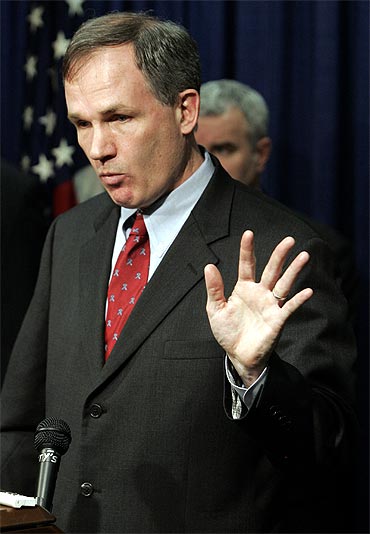 Justifying a controversial deal with Mumbai terror attacks accused David Headley that spared him from the death penalty and extradition to India, a top United States attorney on Friday said that not making the pact would have been a "terrible mistake".

"I am convinced that we would have made a terrible mistake if we did not sit down with Headley and get all the information that we did," US Attorney Patrick Fitzgerald told reporters after a Chicago court convicted Tahawwur Rana on two terrorism charges based in part on Headley's cooperation with prosecutors.

'Headley had an insider's view' 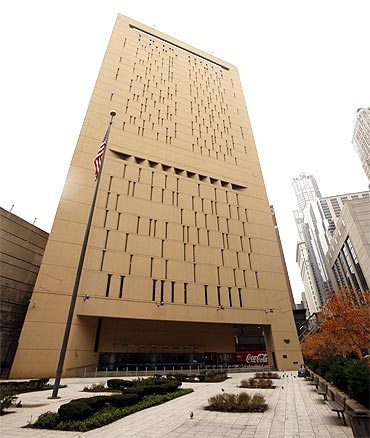 When asked how valuable was the information provided by Headley, Fitzgerald said that it was well worth it to take the death penalty off the table and agree not to allow him to be extradited to either India, Pakistan or Denmark to face related charges. 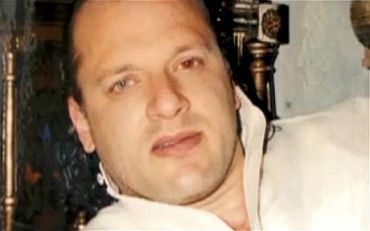 "We would be crazy, if we sit around and say, you know what, it was all about Headley and all we want to do is put him in jail and sit around and let attacks happen. And one thing we fully appreciate from the law enforcement realm that we are working with our partners in FBI and intelligence organisations," he said.