Must Read: The unstoppable Markandey Katju!

Press Council of India's chief Markandey Katju seems to have an opinion on almost everything -- the state of the media, the strength of the government, awards to film stars, the irrelevance of cricketers, Indians and their idiocy, the fake nation of Pakistan, West Bengal Chief Minister Mamata Banerjee's dictatorship and so on and so forth.

The latest person at the receiving end of his unwelcome attention is Gujarat Chief Minister Narendra Modi.

In a rather critical article on Modi in a national daily, Katju had stated that he found it hard to believe that Modi had no role to play in the 2002 riots.

Predictably, the Bharatiya Janata Party has not taken too kindly to Katju's insinuations, accusing him of being a stooge of the ruling Congress.

As Katju, the BJP and the Congress continue their war of words, let's take a look at the many times the PCI chief has bravely shared his insightful opinions with the Indian public.

'90 percent of Indians are idiots' 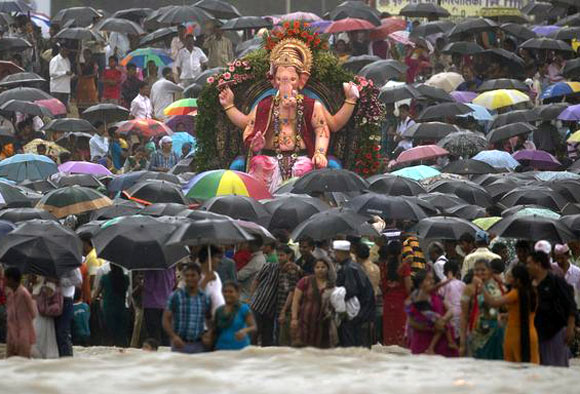 While speaking at a seminar in December 2012, Katju had (in)famously said, "Ninety per cent Indians are idiots".

"I say ninety percent of Indians are idiots. You people don't have brains in your heads. It is so easy to take you for a ride," he had said.

We are just curious to know whether Katju considers himself part of the idiotic ten per cent or the enlightened ten per cent. Just asking.

'Pakistan is a fake country' 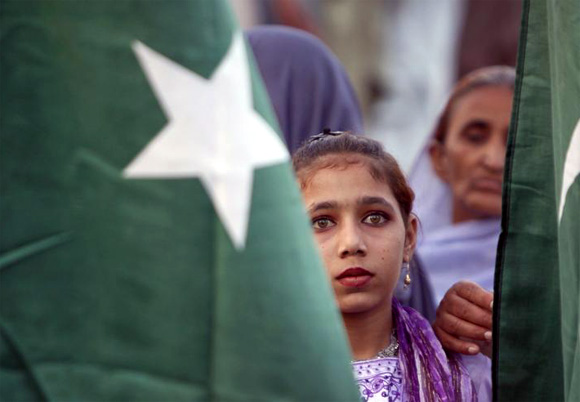 Image: A girl attends a rally in Islamabad
Photographs: Reuters

At another seminar at Delhi University, Katju dismissed India's neighbouring nation and its 18 lakh strong population as a 'fake country'.

"First of all, let me tell you one thing -- Pakistan is no country. It is a fake country, it is an artificially created country by the British who followed the policy of divide and rule by starting this bogus two-nation theory that Hindus and Muslims have two separate nations," he observed.

For good measure, he added, "And we are fools and we were taken for a ride by the Britishers. Some artificial entity called Pakistan was created. What is Pakistan? It is Punjab and Sindh, which is actually part of India".

We are curious to know how, despite such utterances, Katju keeps on getting invited to speak at seminars?

'A coalition government is weak' 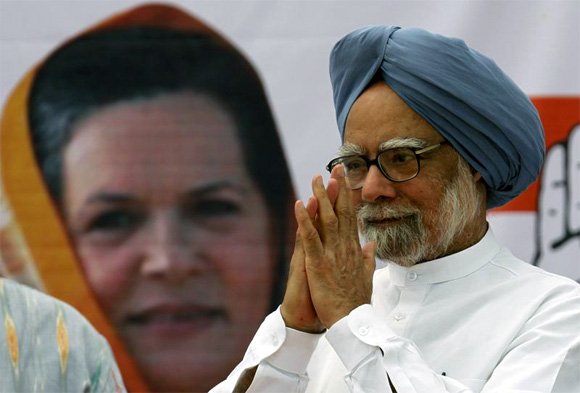 Katju has often sought, albeit unsuccessfully, more power for the PCI and urged the central government to include news channels under the council's purview.

Ruing the government's reluctance to do so, the PCI chief had said, "Evidently, the electronic channels are very powerful and a coalition government means a weak government. If there had been a strong government, it would have done it. The ball is in the court of the government".

We wonder how the United Progressive Alliance -- the ruling coalition at the Centre led by the Congress which has been in power for nearly nine years -- reacted to this piece of wisdom from one its own senior babus.

'Sachin is not socially relevant' 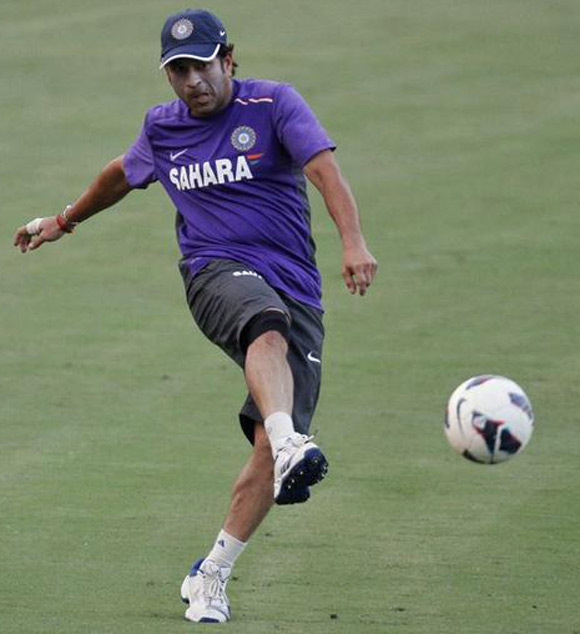 Sachin Tendulkar may be considered the greatest cricketer in history and an icon for millions of Indians, but he is just not 'relevant' or 'cultural' enough for Katju.

While reacting to the Delhi municipal corporation's proposal to name a road after Tendulkar, Katju said, "He is only a good cricketer; he is not socially relevant".

He also opposed the demand to confer the Bharat Ratna to Tendulkar, saying, "Somebody says the award should go to Tendulkar or to Sourav Ganguly. I say it should be given to none of them. Sometimes, demands are made to give Bharat Ratna to filmstars and cricketers. This shows the low cultural level in the country". 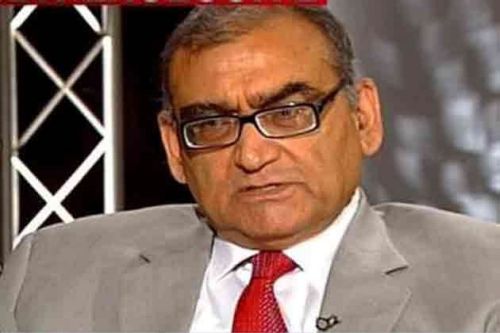 He may have the cushy job of lording over the Press Council of India, but Katju does not really like the medium he is supposed to monitor.

In an interview to CNN-IBN, Katju revealed that he was "very disappointed" with the Indian media.

He lamented that the media sometimes acted as a "divisive force" and "didn't work in the interest of the people". The media, according to him, had become "irresponsible and wayward".

'No freedom is absolute' 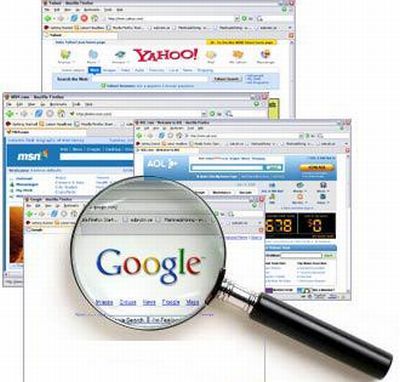 When articles (like this one) started questioning Katju's judgment or lack of it, the PCI chief decided that it was high time the "offensive material" available online is blocked.

Of course, he had the solid support of Human Resource Development Minister and fellow crusader for freedom of expression Kapil Sibal.

Katju went on, "I strongly support freedom of the media. But no freedom is absolute and all freedoms are subject to reasonable restrictions in the public interest".

So the PCI chief does believe in freedom of expression, only as long as it applies to himself.