The terror tale of Indian Mujahideen 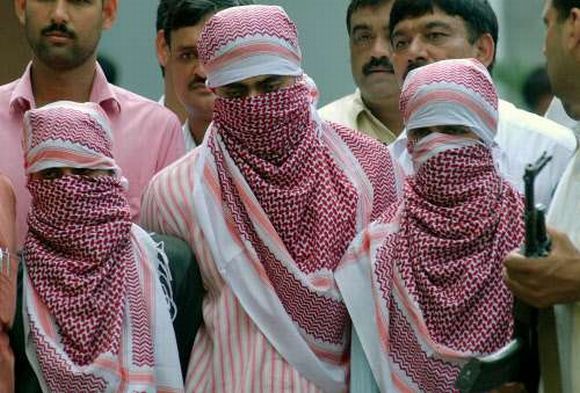 Vicky Nanjappa analyses the latest dossier on the Indian Mujahideen which chalks out the exact manner in which the notorious home-grown terror outfit is operating.

Police teams from Delhi, Mumbai and Bengaluru recently busted a large module of the banned terror outfit Indian Mujahideen. While some officials claim that these are major arrests others say that only foot soldiers had been picked up.

It is a well-known fact that the Indian Mujahideen has been playing hide and seek with the police. The outfit has managed to set up base once again and has a perfectly organised network.

The IM, which was formed around 5 years back, was considered to be the deadliest of all the home-grown outfits that India has ever seen. At that point in time it was the likes of Amir Reza Khan, Riyaz Bhatkal, Abdus Subhan, Mansoor Pherbhouy who led the outfit.

Following a couple of deadly blasts, the police did manage to pick up a couple of them, including Mansoor. However, the big wigs managed to escape. There was a lull for a while and then the IM returned -- this time with a new leadership controlled from Dubai (earlier operations were controlled from Pakistan). 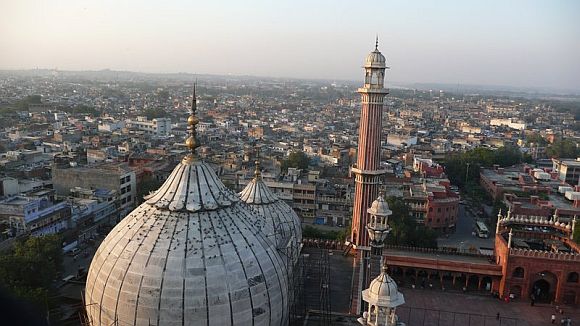 It took the police almost three years to figure out what the IM was up to. Intelligence Bureau officials say that they had pre-warned the police regarding a build up in both Bihar and West Bengal, but the same was ignored as intelligence that was not actionable.

The IM has a set of very smart operatives who moved away from the usual suspicious places like Bhatkal, Azamgarh and Pune. Instead, they moved into areas like Araria, Madhubani and Sitamarhi in Bihar, Chennai and also Udupi in Karnataka.

All this took place while the police after each and every blast checked on the older hideouts, including Old Delhi that was once a preferred destination of the IM. In addition to this they got stuck with the names of Riyaz and Iqbal Bhatkal and the entire operation was centred around the duo and their original hideouts.

The latest dossier on the IM chalks out the exact manner in which the terror group is operating.

The emergence of Yaseen Bhatkal 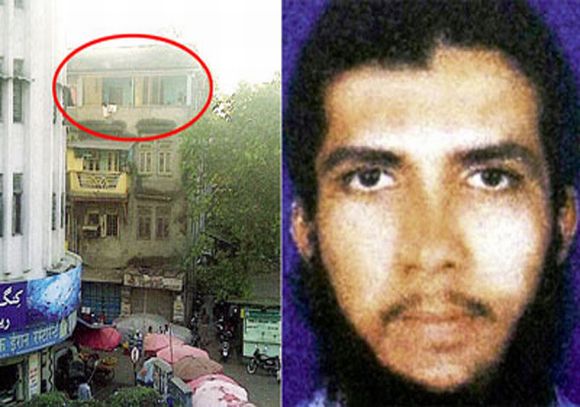 While Amir Reza Khan continues to be in charge from Pakistan, most orders are coming in from Dubai from a person named Shahnawaz.

Shahnawaz was part of the team, which fought the Delhi Police at Batla House. But he managed to escape and take over the reigns from Atif Ameen who was killed in the same encounter. The Batla House encounter became the turning point for the IM and they swore to return with vengeance.

Immediately after the Batla House encounter, there was a meeting in Old Delhi in which the Bhatkal brothers -- Riyaz and Iqbal -- are said to have attended. Decisions on having a new leadership and bringing Yaseen Bhatkal to the forefront were taken in the meeting.

Yaseen continues to be a mystery figure in his home town (Bhatkal) and residents suspect that he may be dead. However, both the police and the IB do not buy this version and say that he has never had a proper face, as he always worked behind the scenes.

The BIG shift: From Bhatkal to Bihar 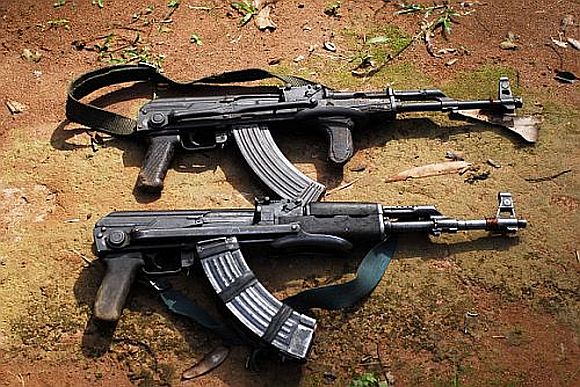 However, for the IM the bigger challenge was the setting up a new base. When the heat was turned up by agencies in Bhatkal and Udipi, the IM decided that they would pick more operatives out of Bihar as the state was not exactly under the radar for terror activities by Islamic militants.

The decision to shift base into Bihar was approved by the ISI. The large number of illegal immigrants and the obscene poverty situation in some areas of northern Bihar worked to their advantage. Moreover, they also found Bihar to be an easy transit point through which operatives could escape after carrying out a terror strike.

When the IM made its foray into Bihar, it found overwhelming support from the youth, who were unemployed. The IM's willingness to spend money worked like a charm. Not only did they find recruitments easy, but also found pockets of the state easy to store arms and ammunition.

The threat reamins at large 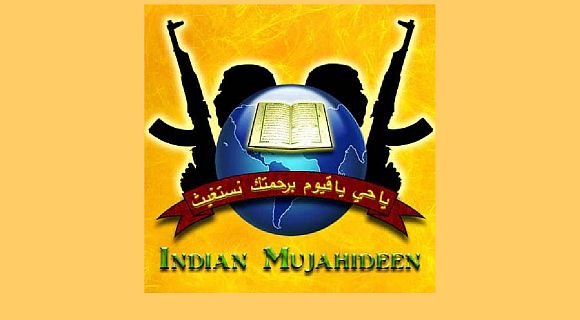 In addition to this the police have always found it hard to identify the bomber in every attack -- right from the Varanasi blasts -- as the IM always used migrant labour to carry out these attacks.

In most cases the bomb was planted by a person who was not even remotely connected with the outfit. For a petty sum the labourer carries the bomb and plants it a specified location and gets out of the place. The problem is that neither do such persons have any specific record nor are they on the radar.

The IB says that there is still a lot of work remaining before one can get into the root of the resurrected IM. The fact remains that the top leadership, including Yaseen Bhatkal, is still not in custody. As long as these men are out in the open they would continue to come out with newer strategies, which would only help the outfit grow stronger.

Moreover, the ISI too is just not prepared to let go of the IM and would continue to support it.