The questions that NIA will ask Tawwahur Rana 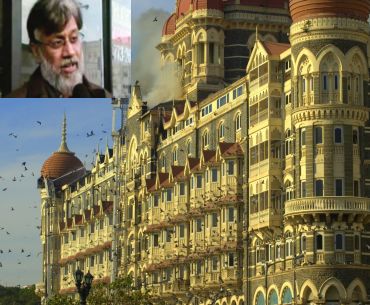 The National Investigating Agency is all geared up to question Tawwahur Rana, an accused in the 26/11 case who will be facing trial in the United States later this month.

NIA sources say that the questionnaire for Rana would be more on the lines of the one prepared for American terror operative David Coleman Headley, but there would be more additions to it once his testimony before the US court is complete.

Although Rana's links with Pakistan's security agency Inter Services Intelligence will be the prime focus of the questioning, India would be looking to get more information regarding the role played by him while helping Headley undertake his mission in India.

This is a crucial missing link in the investigation by NIA, which is looking into the Headley-Rana link to the case. 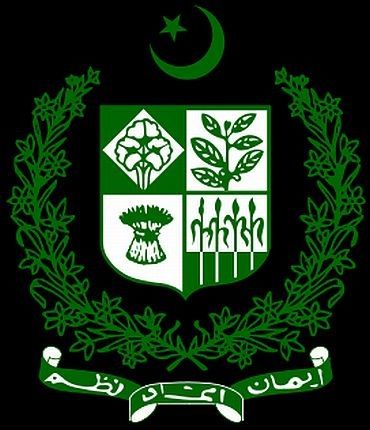 It has been ascertained that Rana had helped Headley with the travel papers to India, but the other unanswered question is whether Rana and Headley had taken the help of any local elements while they were in India.

The next part of the questioning would be obviously the ISI angle to the case.

Rana has made it clear that he never worked for the Lashkar-e-Tayiba. He has maintained that he was working for the ISI as an agent and that he carried out the job assigned to him since he thought of it as national pride to work for the Pakistani agency.

Sources say that India would be interested in trying to find out who exactly were the men in the ISI that he reported to. Names like Sajid Majid, Major Iqbal and Abu Qahafa who continue to remain a mystery in this entire case.

Bringing the culprits out from shadows 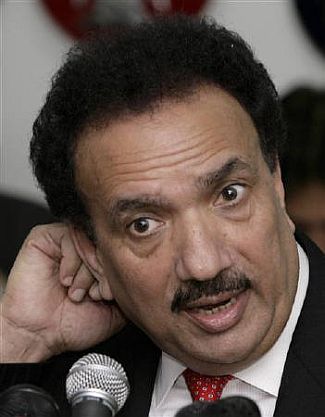 These men, who are part of the ISI, have been mentioned by Headley in the past. However, Headley did not go on to provide more information on these men and said that he was not too sure whether they had given him their real names.

Various attempts to find the right names have gone in vain and India would be hoping that Rana will throw more light on these men.

Digging out the real identities of these men is not going to be an easy affair. The NIA says that they will have to depend on voice samples heavily and unless Pakistan offers any sort of cooperation it would be tough to crack this aspect of the case.

Pakistan Interior Minister Rehman Malik has promised to provide the voice samples and India feels that if at all he lives up to his word it would be truly helpful to track down these ISI agents.

The role of the Lashkar 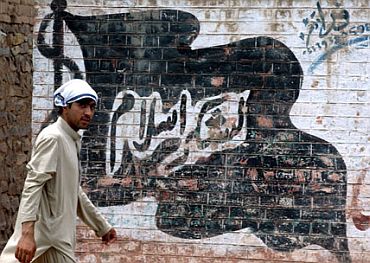 The third aspect of the questioning by the NIA would deal with the role of the Lashkar.

Although Rana has claimed that he didn't deal with anyone from the Lashkar, the NIA would still go after this point since a large part of the charge sheet, which is under preparation, deals with the role of this dreaded outfit.

We would wait and see what he has to say at the trial since we do expect that the prosecution will question him about that and based on what he would say, we would question him on this aspect, sources also pointed out.

Besides this the questioning would also be based largely on the investigation conducted by the NIA and also on what David Headley had spoken about Rana during his interrogation.

Will NIA be able to bring Rana to India? 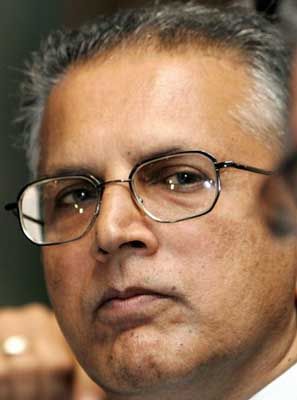 The trial is expected to complete by the end of May and India expects access to Rana during the later part of June. This would mean that a chargesheet would be ready by the mid of July, sources added.

Post filing of the chargesheet, India will try and seek Rana's extradition. If this does not happen, they will have to try him and convict him in absentia like how they would do in the Headley case. Currently, it is possible to extradite Rana since he has not entered into any plea bargain.

Home Secretary G K Pillai says that they expect that the trial would be completed in two weeks once it commences on May 16 and one will have to wait for that result before commenting further on the case, he also said.