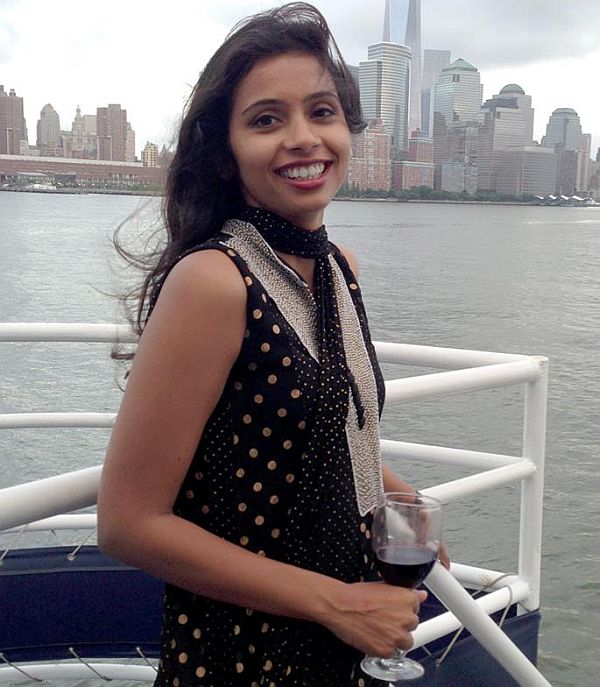 There is something more than meets the eye over the needless harassment of a Indian diplomat in New York, says Seema Guha

Amid the ongoing diplomatic stand-off between India and the United States over the arrest and humiliation of Deputy Consul General Devyani Khobragade, India transferred her to its permanent mission in New York to provide full diplomatic immunity.

As an officer serving in the consulate, her diplomatic privileges are scaled down.

However her posting is subject to accreditation from the US State Department. If they reject the application, the situation will escalate further.

That’s something neither government really wants.

Relations between the two countries, which had traditionally never been warm, took a paradigm shift after the India-US nuclear deal was signed. Today, they are strategic partners. And yet, this is the first time that a diplomat has been body searched, handcuffed and kept with common criminals by the US.

Khobragade has been accused of using false documents to get a work visa for her Manhattan housekeeper, Sangeeta Richards.

Now, it appears that on December 10 -- two days before Khobragade was handcuffed and arrested while dropping her child to school -- the maid’s children boarded an Air India flight to New York.

Many in India believe that Richards, who left her job with the Indian diplomat in June, could not have got her children’s US visas stamped without the help of the US authorities.

The bottom line is that there is someone in the US government facilitating Richards. 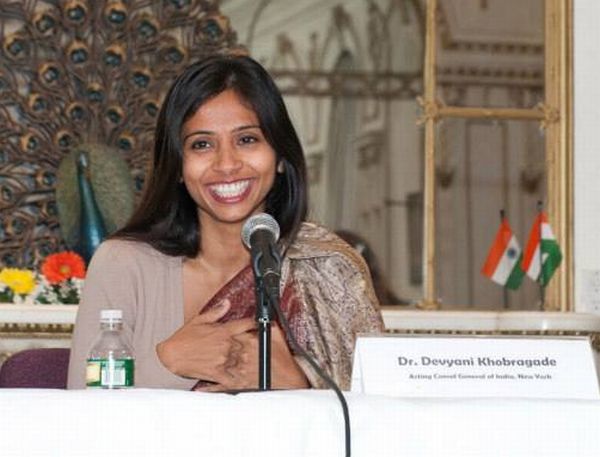 Soon after Richards decided to quit her job with Khobragade, India informed the US. It is normal practice to do so.

On July 5, India revoked the official white passport that Richards had received in her capacity as ‘India-based domestic assistant’.

On July 8, Richards with her lawyer in tow, met her previous employer.

She asked for $10,000 dollars and a normal Indian passport as the price to drop charges against Devyani.

Instead, a case was lodged in Delhi against Richards.

In the visa papers the diplomat had promised to pay the maid $9.75 an hour, but actually paid her a little more than $3. This was done with the full knowledge of the External Affairs ministry.

She has broken no Indian law, but the payment of Rs 30,000 a month for Richards was way lower than the US standard.

The passage for the domestic help is paid by the government of India. So are medical and health insurance. During the three year term of the diplomat, the assistant is also allowed free passage home and back.

The outrage against the treatment of the diplomat forced a normally-mild government to take a tough stand.

The removal of barriers around the US embassy in Delhi is not directly related to the Khobragade incident.

It now appears that the parking slots allotted to Indian diplomats in Washington were removed some months back. Despite repeated appeals by the mission, nothing was done. So India decided to open the barricades around the US embassy in Delhi more as a tit-for-tat measure.

Yet, there is something more than meets the eye over the needless harassment of a Indian diplomat in New York. But for now there are no clear answers except palpable anger in the foreign ministry over what happened.