Even as the Parliament was paralysed for the 11th day over the coal block allocation, the unruly side of its two of its members shocked the nation on Wednesday.

When the Rajya Sabha met at noon after being adjourned an hour earlier, a scuffle broke out between Naresh Agrawal (Samajwadi Party) and Avtar Singh Karimpuri (Bahujan Samaj Party) during introduction of a Bill seeking to provide reservation in promotion to SC/ST in government jobs.

"The BSP MPs were misbehaving with me. I did not try to tear the bill. We wanted a division of votes. I will complain against Karimpuri to the chairman of the Rajya Sabha," Agrawal said.

Members of SP, a party opposed to the bill, were on their feet and Aggarwal proceeded towards the well of the House. He was stopped by Karimpuri, who grabbed the SP member by his collar to prevent him from trooping into the well.

At this, other members from the BSP, including Brajesh Pathak, immediately intervened and held back Karimpuri.

Tempers ran high as the scuffle continued for a few minutes before Karimpuri was finally made to take his seat. Soon marshals were called into the House. 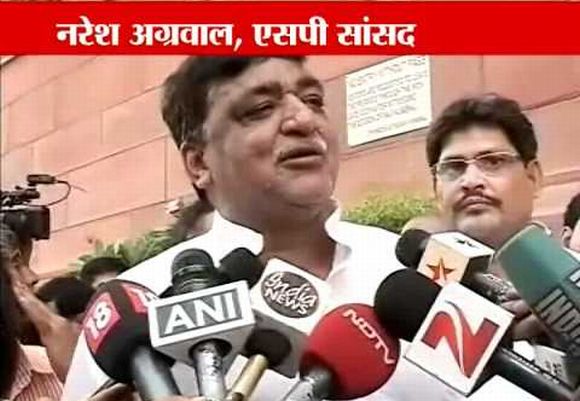 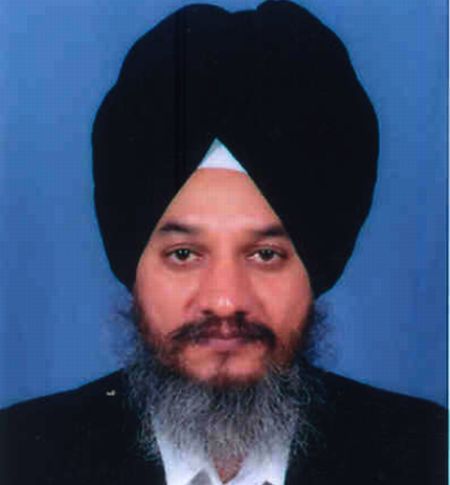