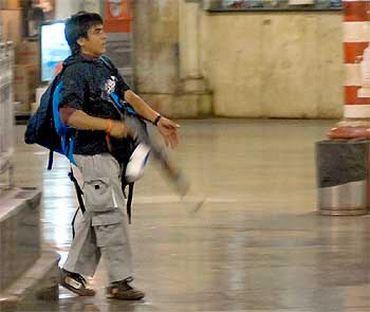 The Supreme Court on Monday suspended the death sentence awarded to Pakistani terrorist Ajmal Kasab in the 26/11 Mumbai attack case, saying that it would like to hear his plea challenging his capital punishment at length as the "due process of law" has to be followed, even though many feel that the appeal should be "rejected".

While staying Kasab's death sentence and agreeing to deal with the appeal expeditiously, a special bench of justices Aftab Alam and C K Prasad also permitted him to amend his Special Leave Petition and furnish additional grounds to challenge the sentence awarded to him by the special court and confirmed by the Bombay high court. 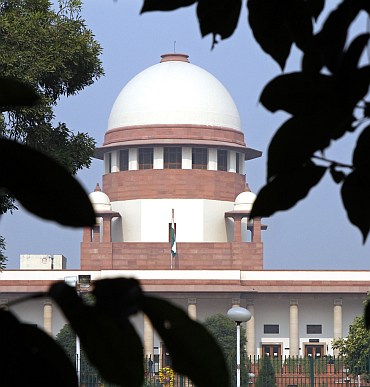 While staying the execution, the bench also complimented senior counsel and amicus curie Raju Ramachandran for taking up the 2008 terror attack case and agreeing to assist the court.

"In our country many people are of the view that the appeal should be rejected (outrightly) and should not be heard at all but we are happy that you have decided to assist the court as amicus," the bench told Ramachandran. 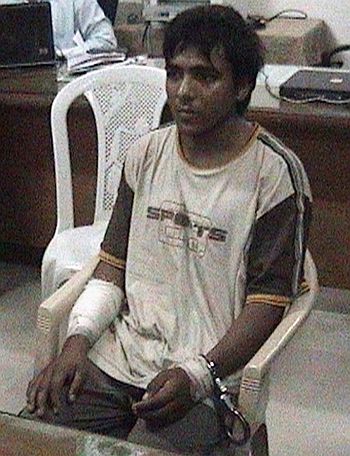 The SC bench said it would like to hear the matter at length "as the rule of law is supreme in the country and the due process of law has to be observed".

Agreeing with the bench's view, former solicitor general Gopal Subramaniam, appearing for the Maharashtra government, said despite the magnitude of the terror attack, the due process of law has to be maintained and the matter needed to be dealt with expeditiously. 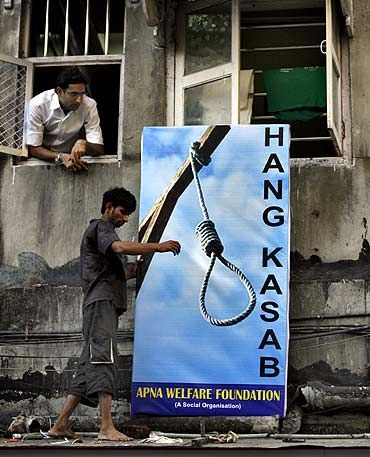 He submitted that all documentation and translation work relating to the trial court and the high court have been completed and as such the apex court may deal with the appeal in an expeditious manner.

The court agreed that it would deal with the appeal in an expeditious manner. 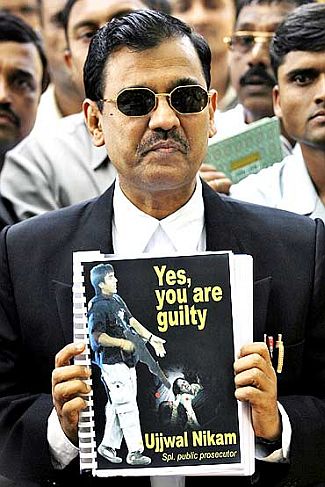 They went on a shooting spree at various city landmarks, leaving 166 people dead and many more wounded.

The apex court will hear Kasab's appeal on top priority and decide it expeditiously.

Reacting to the SC's order, Special Public Prosecutor Ujjwal Nikkam said the court was merely, "following routine procedure on Kasab's plea. The order is not unusual".