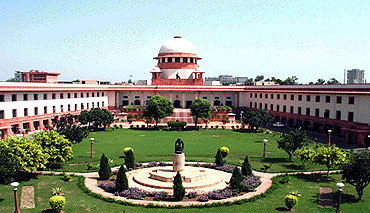 The only way to make the government and the Congress pay a price for their established misdeeds is by making the apex court's verdict an electoral issue, says B Raman

The Supreme Court verdict announced on February 2 on three issues which had come up before it relating to the 2G licences issued by former telecom minister A Raja, as a member of the Cabinet of Prime Minister Manmohan Singh, has been greeted with typical bureaucratic rationalisation by the government, the Congress party and their spokesmen.

The three salient points of the verdict are:

a) The cancellation by the court of the 122 licences issued by Raja, under the first-come-first-serve principle, and its directive to issue fresh licences after auctions. This is not a judicial finding on the charges of corruption against Raja for which he is separately under trial, but a finding on the vitiated manner in which the telecom policy was formulated and sought to be implemented by Raja in his capacity as a member of the Cabinet.

Thus, by indirect implication, it is a verdict not just against Raja as an individual minister, but against the Cabinet as a whole and the prime minister for the manner in which they functioned or failed to function in matters relating to the award of licences. 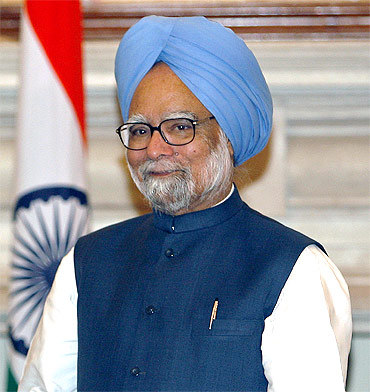 No amount of bureaucratic rationalisation of the verdict -- as a disapproval of a policy that has been in existence since 2003 and not of the Cabinet that implemented the policy -- will convince educated and well-informed sections of the population that while a policy has been discredited, the government has not been.

Dr Manmohan Singh and his Cabinet stand discredited for the way they allowed Raja to run the telecom ministry in an unconstitutional and arbitrary manner according to his whims and fancies.

(b) The decision of the court not to intervene at this stage in the matter of a Central Bureau of Investigation's inquiry into the allegations of wrong-doing against former finance minister and Home Minister P Chidambaram. While letting the trial court before which this matter already figures come to a finding, the Supreme Court bench has fixed a time-limit of two weeks for the trial court to reach a conclusion. Thus, the status quo continues at least for two weeks more.

Negative implications of the SC verdict 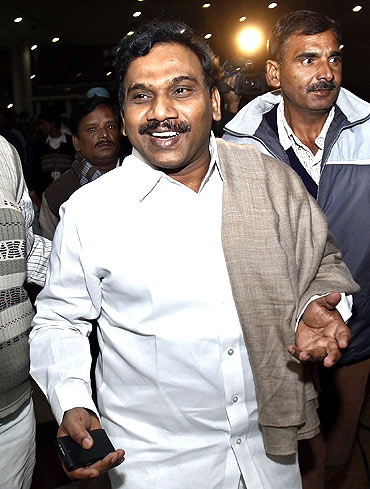 The decision not to appoint a Special Investigation Team to continue to monitor the CBI investigation on behalf of the SC, but to let the Central Vigilance Commissioner, who is already responsible for supervising the work of the CBI,  monitor this investigation too.

Thus, while the first decision is a serious reflection -- if not a formal indictment -- on the functioning or non-functioning of the Cabinet headed by Dr Singh in matters related to the award of the licences, the other two decisions need not cause any discomfiture to the government for the present.

One would have expected the government and the Congress to accept without any attempt at rationalisation or prevarication the negative implications of the SC verdict and set in motion correctives  by way of action against ministers responsible for the conscious distortion of the formulation and implementation of the telecom policy.

Make this an electoral issue 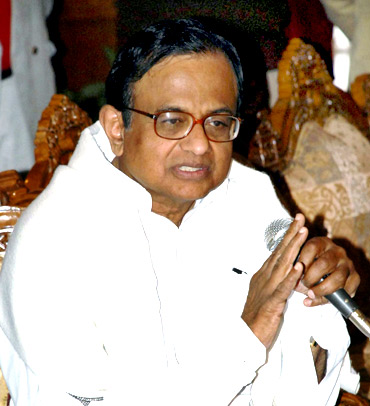 Instead of doing so, the government and the Congress have initiated an exercise to claim that there were no policy misdeeds on the part of the government and that the vitiation of the process for the award of the licences was due to the government inheriting a policy -- since found "arbitrary and unconstitutional" -- from the previous National Democratic Alliance government headed by Atal Bihari Vajpayee.

Since we are in the midst of the election campaign in Uttar Pradesh, the Congress would be committing a hara-kiri if the government were to accept responsibility for the policy misdeeds pointed out by the SC bench. An exercise in rationalisation and prevarication, however unfortunate, was therefore inevitable.

The only way of making the government and the Congress pay a price for their established misdeeds is by making this an electoral issue. The implications of the SC decision have to be explained to the rural voters in a simple language with simple arguments which they can understand.

Opposition is committing a mistake 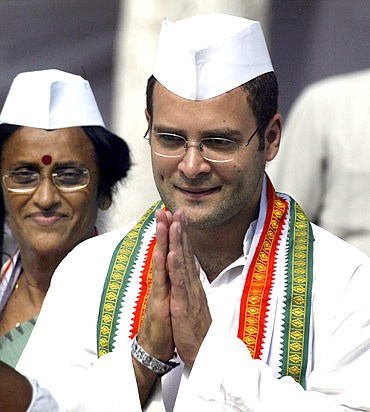 No amount of TV debates in high-flown English with rhetorical arguments and flourishes will make the rural voters realise the gravity of the misdeeds of the government and the Congress.

Instead of refashioning their election campaign in an appropriate manner to convince the rural voters, the spokesmen of all opposition parties have been busy scoring debating points on TV which is not going to have any impact on rural voters.

The opposition had committed a similar mistake after the 26/11 terror strikes in Mumbai. Instead of taking the sins of commission and omission of the government directly to the people, they took them to the TV studios and anchors. The result: No impact on the election results.

Congress is hoping to avoid a rout 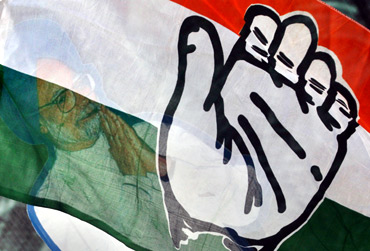 The Congress is calculating on the opposition committing a similar mistake this time. It suits the Congress to keep the debate confined to the TV studios. TV debates have some impact on urban, but not rural viewers.

In a democracy, the proof of the pudding is in the voting. The Congress understands this better than the opposition.