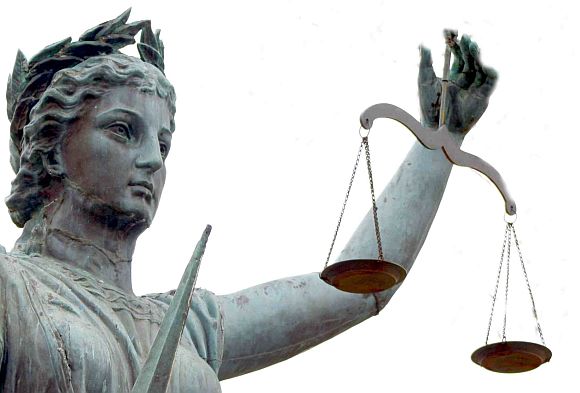 India ranks 78th among 97 countries in guaranteeing access to all civil justice, a latest report has said, while its neighbouring country Sri Lanka leads the South Asian nations in most dimensions of the rule of law.

The 'Rule of Law Index 2012' report by World Justice Project's provides country-by-country scores and rankings for eight areas of the rule of law.

"Administrative agencies do not perform well (ranking 79th) and the civil court system ranks poorly (ranking 78) mainly because of deficiencies in the areas of court congestion, enforcement, and delays in processing cases," the report said. 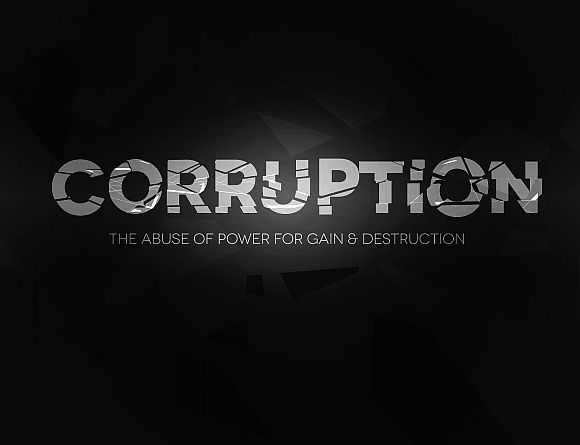 "Corruption is a significant problem (ranking 83rd), and police discrimination and abuses are not unusual. Order and security -- including crime, civil conflict, and political violence -- is a serious concern (ranked second lowest in the world)," the report observed.

According to the report, Sri Lanka outperforms its regional peers in all but two dimensions of the rule of law.

"The country also outpaces most lower-middle income countries in several areas, ranking second in criminal justice, and third in the dimensions of open government, effective regulatory enforcement, and absence of corruption," it said.

"On the other hand, violence and human rights violations related to the legacy of a protracted civil conflict are serious problems," the report said. 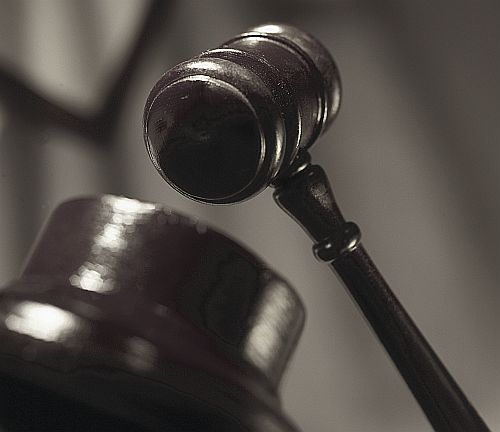 Pakistan shows weaknesses in most dimensions when compared to its regional and income group peers, the report said.

"Low levels of government accountability are compounded by the prevalence of corruption, a weak justice system, and a poor security situation, particularly related to terrorism and crime," it said.