Communicating on cyberspace continues to be the most preferred form for any terrorist organisation. Messages continue to flow through emails and also on social networking sites and more often than not these messages go unnoticed as they are encrypted. Vicky Nanjappa reports.

All these years, Indian intelligence agencies continued to track phone calls and depended largely on human intelligence to counter terrorist activities. Moreover, terror groups made good use of the fact that any communication through a social networking site or email went unnoticed during the early part due to lack of monitoring.

However, now the Indian government has proposed the setting up of a National Cyber Coordination Centre which will work full time in intercepting anything that passes through the web with the help of internet service providers in the country.

The job of this agency would be to collect all data passing in and out of the country on the internet, analyse it, and alert intelligence agencies in case the same is actionable.

To be set up with a budget of Rs 800 crore, this agency hopes to provide a long-term solution to the problem that terrorists have been causing India on the internet. An officer with the Intelligence Bureau points out that over the past couple of years terrorist groups have preferred communicating through the social networking websites. 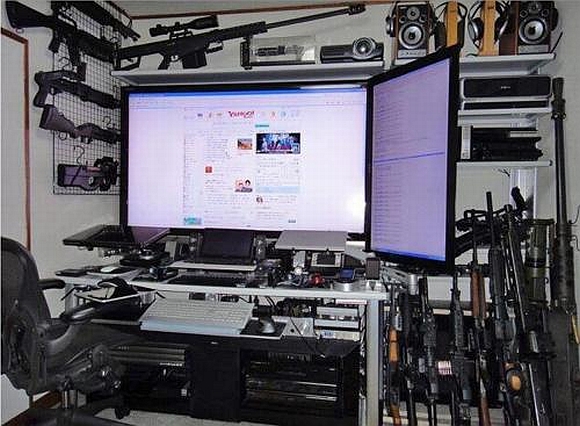 In fact, the messages are encrypted on social networking sites and it has also been found that the use of the email has dropped down drastically since it was more under scanner compared with social networking websites.

The Al-Qaeda and the Lashkar-e-Tayiba in particular have been notorious for using sites such as Twitter and Facebook to carry out their business. In fact they have also used message boards under articles to post their content in coded language.

But the NCCC may run into a temporary rough weather as it may violate privacy issues; but when one speaks of national security, it becomes extremely essential to have an agency of this nature.

The earlier concept of scanning the web after a terror attack only helped in investigations, but India finds the need to be a step ahead, and the mood of the agencies today is more pre-emptive.

India would quote the example of the plot that was uncovered prior to the FIFA World Cup South Africa 2010. The Al-Qaeda continued to post messages on a message board, and thanks to real-time scanning the agencies were able to uncover that plot and prevent a major terror strike.

Once this agency is set up, it would set up fake accounts on social networking sites and also on message boards. This account in turn would scan all communication on such a medium and feed the information to the main centre where the data would be analysed. 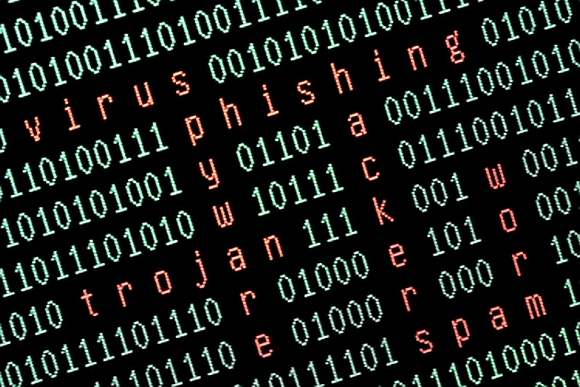 In addition to this, the Centre would also be able to crack websites hosted by terrorist organisations which are protected with passwords. This account would pick up words closest to any terrorist operation immediately, and the words could range from meeting to virus to explosion to bomb etc.

On the other hand, social networking sites are aware of this menace and have done the best they could to shut down pages hosted by terrorist-affiliated organisations. Earlier there were fan pages of radical elements which posted videos and messages of the atrocities committed by them.

In addition, they also passed on messages among each other which was usually about some plan to carry out a terrorist strike.

While one part of the problem was solved after the pages were shut down, the other fact still remains that some underground pages and websites have been launched on servers which are on foreign soil. And in order to avoid detection, they avoid European nations, the United States and India.

They have relied heavily on servers hosted on terrorist-friendly nations which makes the problem more grave. On these servers terrorist groups have used proxies which makes it very difficult to trace.

The NCCC may act as a deterrent and terrorist groups may not post content with the ease with which they used to. As an official puts it in layman's language, "Something is better than nothing." 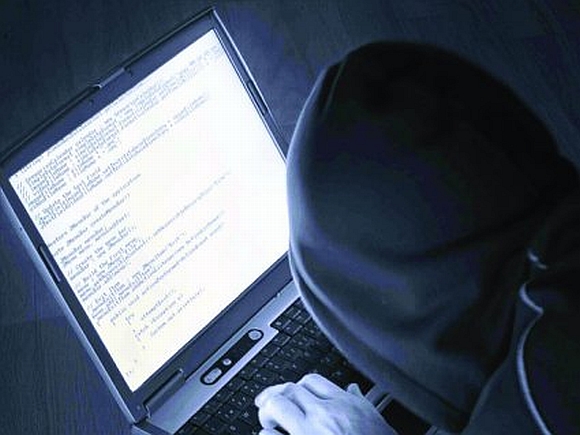 All these years, terrorists got away at least in the case of India with numerous messages regarding their intentions. These messages which would come under the scanner would not necessarily revolve round a plot.

It could point towards spread of jihad or even recruitments or even meetings. All these need to be tracked in the fight against terror, officials point out. Scanning message boards, emails or social networking sites may not provide the whole solution, but it would be a good start in the battle of physiological warfare against terrorist groups.

All these years they had the feeling that they were not being watched on cyber space, but now that scenario could change. Moreover it would also help the police a great deal who often remain clueless about any plot on the webspace.

This agency would gather data, analyse it, and send down officials on the ground to investigate or act upon it or even prevent any eventuality.

ith relation to the privacy issue which many may complain about, the government needs to convince the general public regarding the importance of such a body to fight terror. It would require a committee to redress grievances in case of any misuse by the agency of the government of India which is the controlling authority.

"It is something that is the need of the hour," an official pointed out.