Sign in  |  Create a Rediffmail account
Rediff.com  » News » PHOTOS: 26 killed as fire breaks out in train in Andhra Pradesh 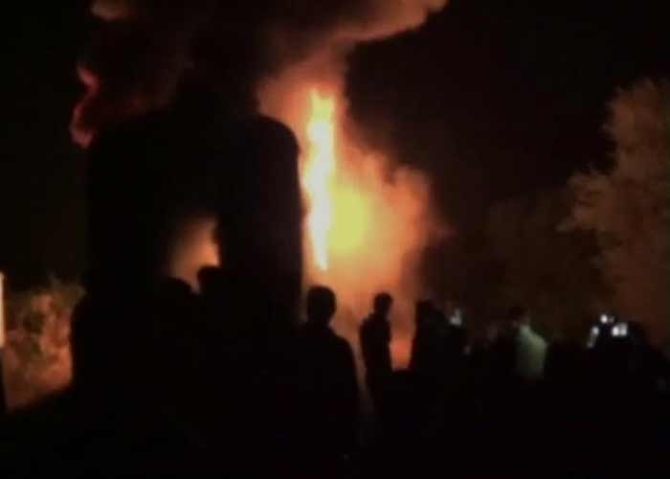 Image: The cause of the fire is yet to be ascertained
Vicky Nanjappa in Bangalore

With three more bodies recovered from the charred AC coach of Bangalore-Nanded Express, the toll in the mishap has risen to 26.

The fire broke out at 3:30 am at Kothacheravu railway station between Pennukonda and Dharmavaram stations.

Railway officials claim that the fire has now been brought completely under control. . Many passengers managed to jump off the bogie and escape.

Rescue and search operations are on. The cause of the fire is yet to be ascertained.

Prime Minister Manmohan Singh has expressed shock and grief over the loss of lives in the fire accident. He also spoke to Railway Minister Mallikarjun Kharge and inquired about the steps being taken for rescue and relief work at the accident site.

PHOTOS: 26 charred to death as fire breaks out in train in Andhra Pradesh 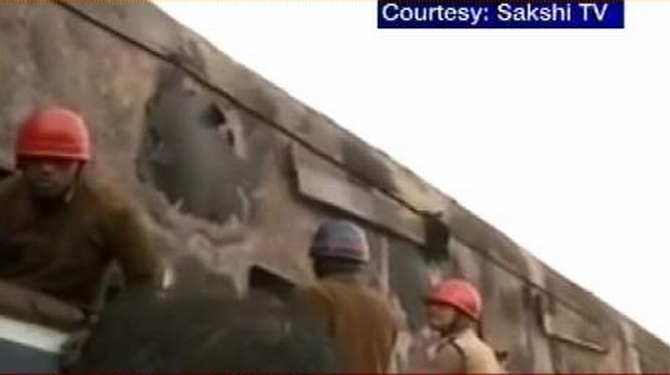 Image: TV grab of the blaze on the Nanded Bangalore Express
Vicky Nanjappa

Describing the incident as "tragic" and "most unfortunate", Kharge ordered an inquiry into the incident by the commissioner of railway safety.

The railway minister announced an ex-gratia of Rs 5 lakh to the next of kin of the deceased, Rs 1 lakh in case of grievous injuries and Rs 50,000 for simple injuries.

He has also asked senior railway officials such as the member electrical and director general health to rush to the spot.

Chairman of the Railway Board Arunendra Kumar said the reason behind the accident is yet to be ascertained. However, prima facie there could be two reasons -- one is short circuit and the other presence of inflammable material. The magnitude of the accident suggests that short circuit was unlikely, he said.

Asked whether it could be inflammable material, he said it could be and the inquiry would go into it. "We have asked for forensic experts from Bangalore and Hyderabad to examine the site," he said. The railway minister and the railway board chairman are rushing to the site.

The affected coach has been detached and the train has resumed its onward journey.