So it is official. US troops will leave Iraq by the end of 2011.

Since former President George W Bush declared war on Iraq in 2003, more than 4,000 American soldiers have lost their lives, and the United States has spent an estimated $3.2 trillion to finance the wars in Iraq and Afghanistan, according to a study by Brown University.

While Iraq was quickly defeated and Saddam Hussein eventually captured and executed, it took another 8 years before the Iraqi government and security forces were strong enough for the U.S. to withdraw.

The United States had previously agreed to leave 3,000 to 5,000 troops in Iraq as trainers, but after failed negotiations with the Iraqi government, as few as 150 troops will remain in the Middle Eastern country. The current military presence in Iraq stands at just under 40,000.

Rediff.com takes a look at some defining moments of the nine-year war. 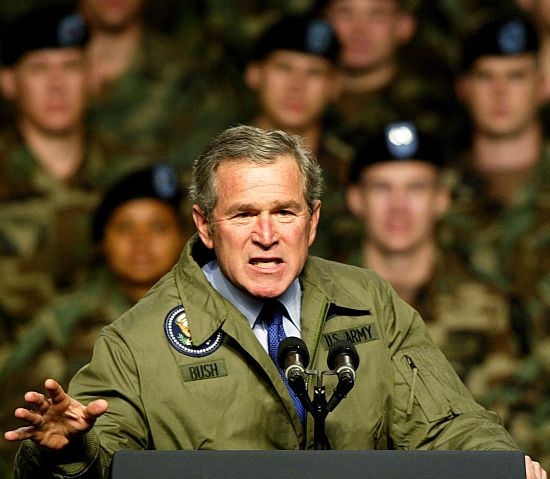 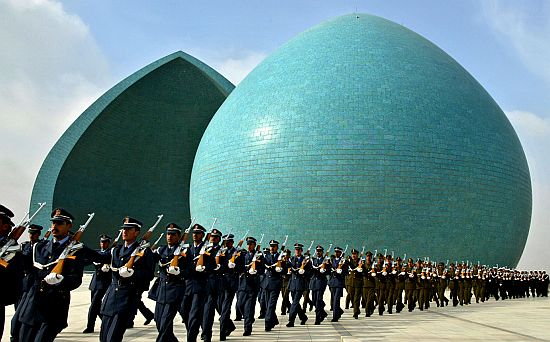 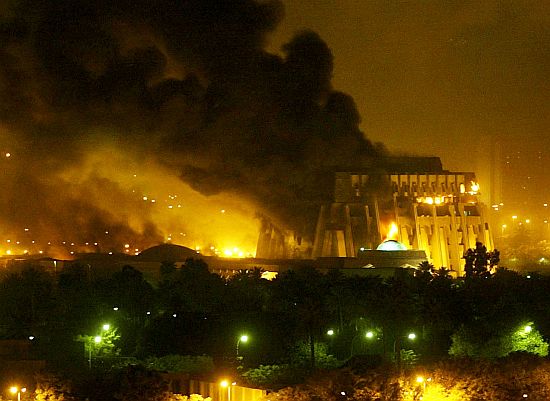 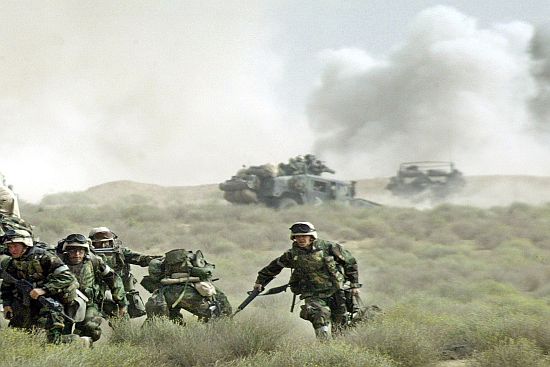 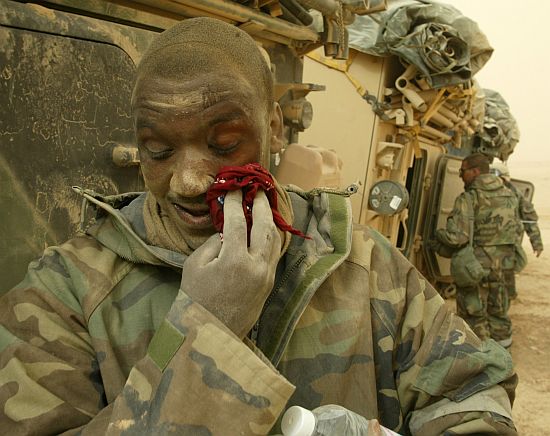 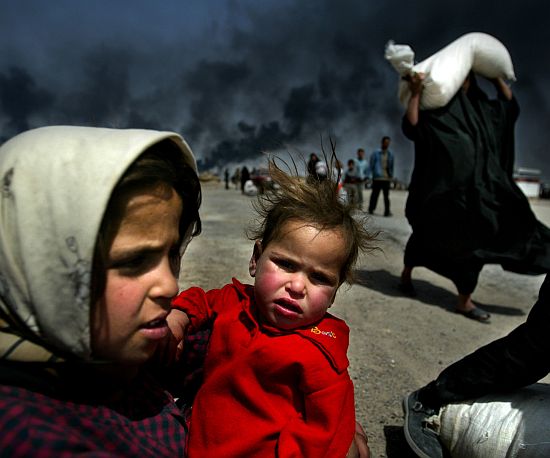 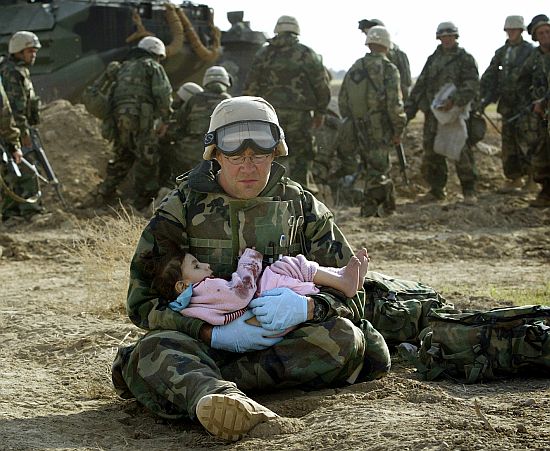 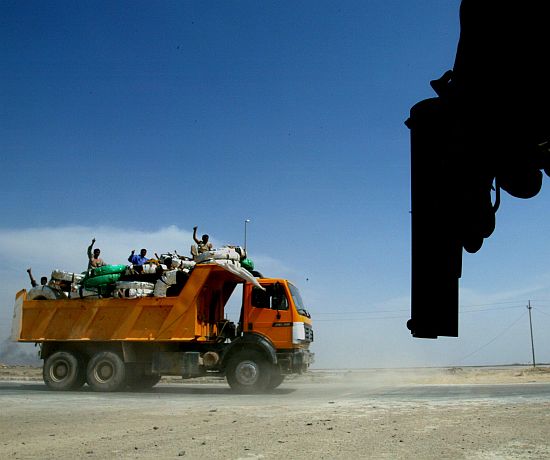 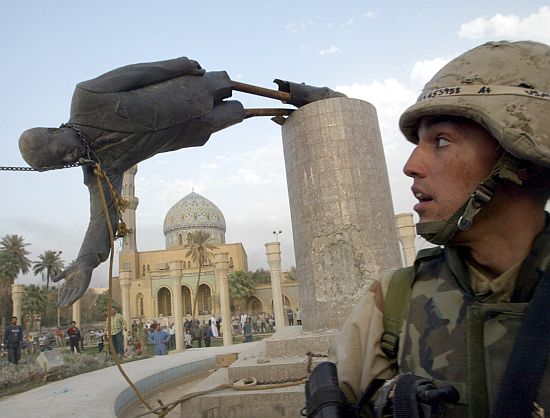 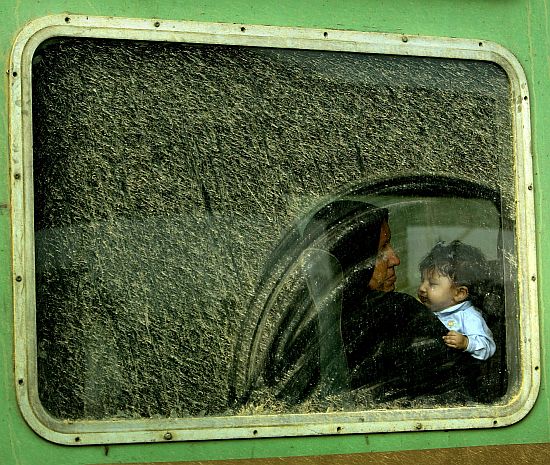 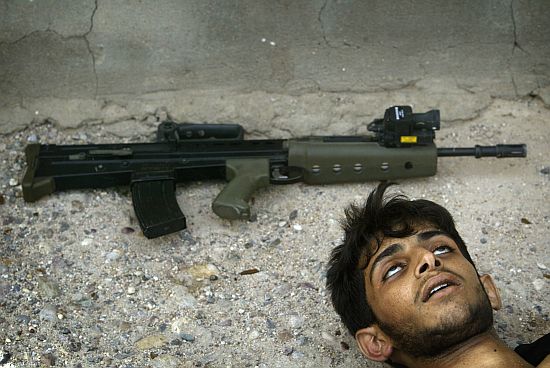 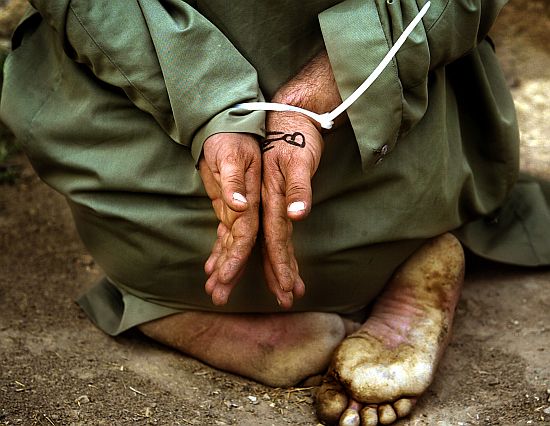 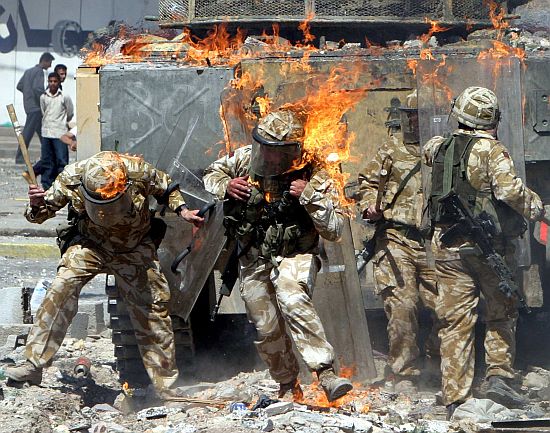 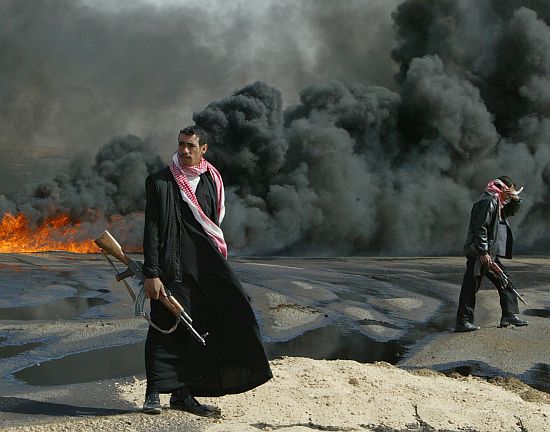 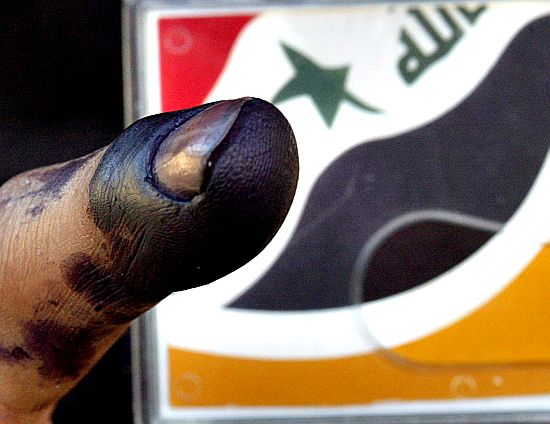 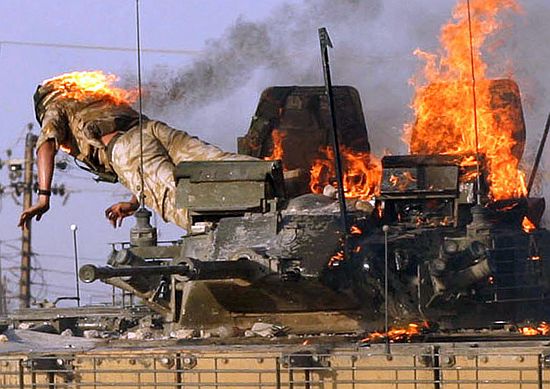 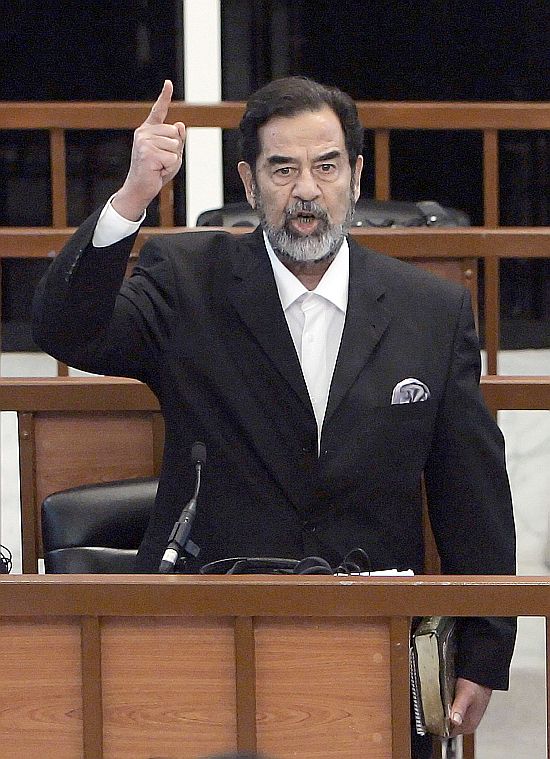 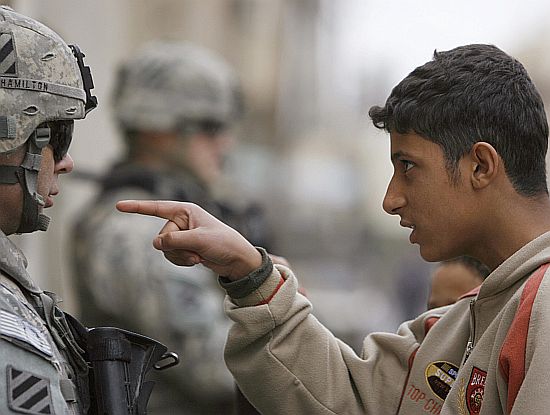 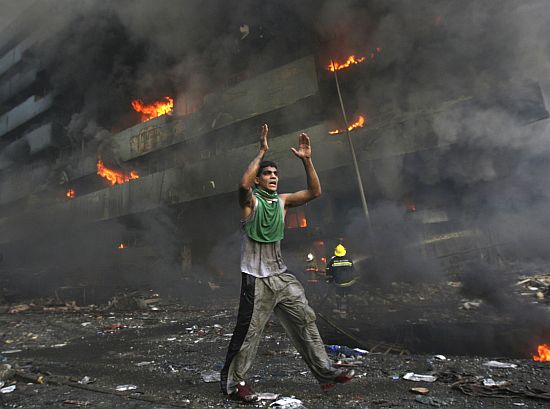 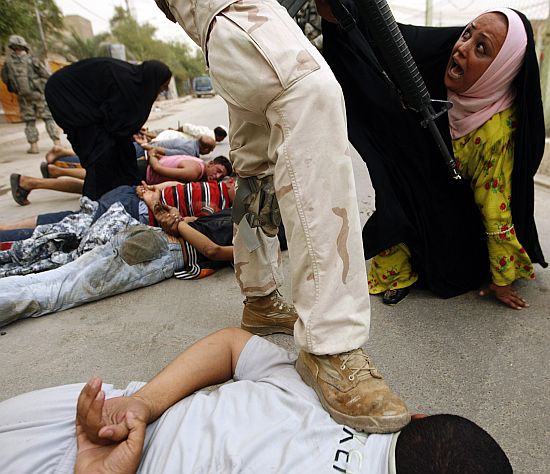 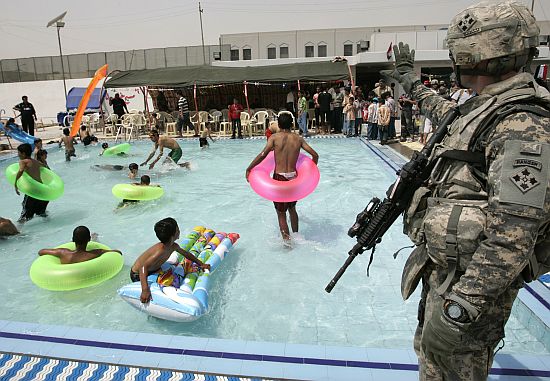 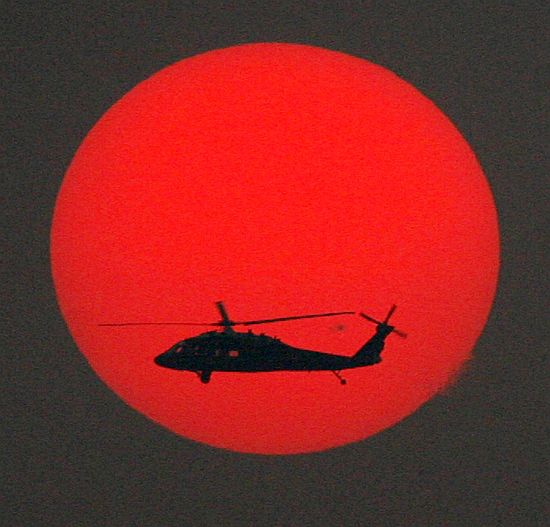 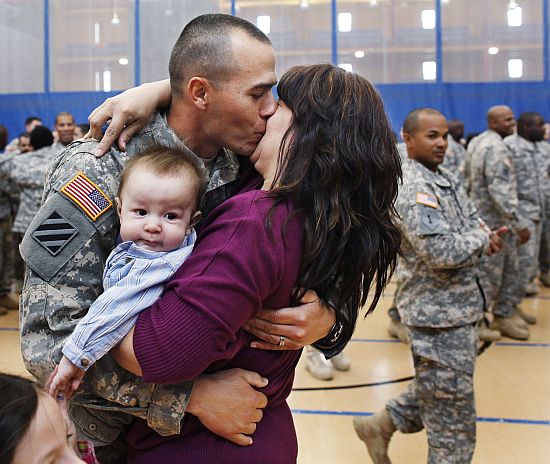