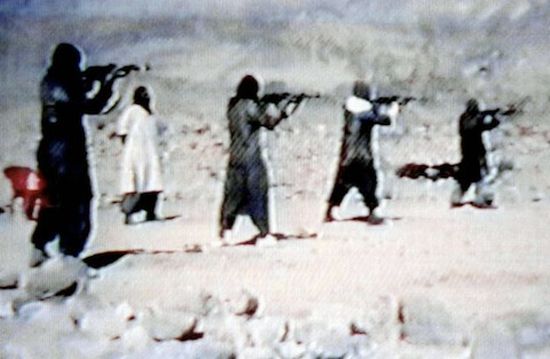 A study by the Indian security agencies regarding the number of terrorists fighting against India has painted a very scary picture.
India recently said that there were 40 dedicated training camps in Pakistan, which are aimed at India. Of these, 25 were based in Pakistan-occupied Kashmir and training around 2,500 terrorists.

An equal number of them are being trained in the remaining camps spread across Pakistan. An Intelligence Bureau official told rediff.com that the pressure on Pakistan post the 26/11 attacks in Mumbai does not appear to have made a difference to the manner in which that country is handling terrorism.

1) The recruitments in the LeT saw a spike post 26/11. That's because younger recruits draw inspiration out of such major attacks.

2) After 26/11, several camps were ordered to shut down and many persons involved in the attack were told to go underground. However, over a period of time the camps reopened and many more were shifted to the PoK region. 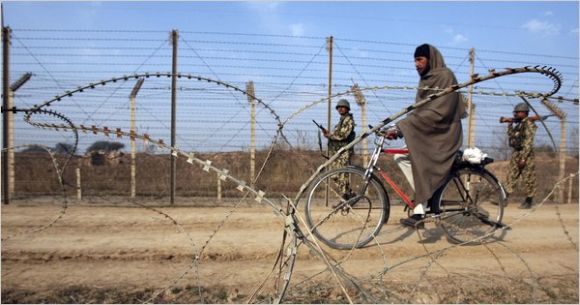 There is a dedicated team of recruits which are taught to specialize in fidayeen (suicide) strikes while others are meant to sneak into through the border, enter India and help set up modules. Yet another batch would specialize in the making of explosives to be used to carry out blasts.

The fidayeen team is divided into two. While one batch would focus largely on Kashmir, the rest would be kept as reserve and used to carry out major strikes on Indian soil. IB officials say that these persons could be put on standby for many years, as the Lashkar never shows a sense of urgency to carry out back-to-back attacks.

The home ministry data states that infiltration had risen in the past couple of months. All infiltrations had taken place with active involvement of the Pakistan Army.

IB officials say that most of these infiltrations were genuine, but there are also fake attempts aimed at creating a distraction for the Border Security Force.

It is a tough job on the border for the agencies, officials point out, adding that they not only have to combat attacks by terrorist groups but also keep a constant vigil to prevent infiltrations.