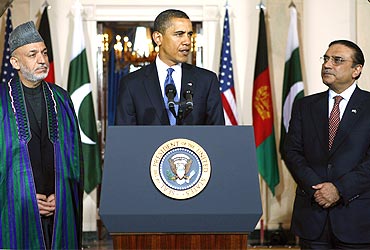 Ahead of United States President Barack Obama administration's Afghanistan-Pakistan strategic review in December, an independent task force report on Pakistan and Afghanistan, sponsored by the respected and influential Council on Foreign Relations, has said a long-term partnership with Pakistan 'can be sustained only if Pakistan takes action against all terrorist organisations based on its soil.'

The task force, co-chaired by Richard Armitage, former deputy secretary of state (George W Bush administration), and Samuel 'Sandy' Berger, national security adviser in the Bill Clinton administration, in its report, scheduled for release on November 12, offered a qualified endorsement of President Obama's approach to Afghanistan. But, it said, if the December review concludes that the present strategy is not working, 'a shift to a more limited mission would be warranted.'

'US aims to degrade and defeat terrorist groups' 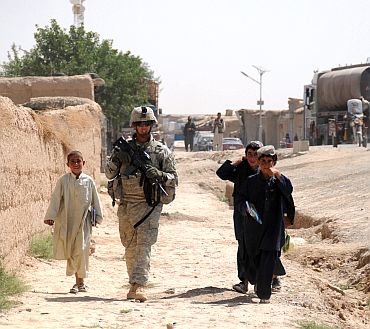 The report also emphasised the need for a new approach to Afghan political reform, reconciliation, and regional diplomacy.

Directed by CFR Senior Fellow Daniel S Markey, who served in the State Department's Policy Planning Council in the Bush administration and handled South Asia, the task force includes two dozen leading experts and foreign policy leaders who have served in Republican and Democrat administrations as career diplomats and political appointees and are now policy wonks in leading think tanks.

"Concrete Pakistani actions against terror groups," the report said, "are the bedrock requirements for US partnership and assistance over the long run." In Pakistan, it said, the US "aims to degrade and defeat the terrorist groups that threaten US interests from its territory and to prevent turmoil that would imperil the Pakistani state and risk the security of Pakistan's nuclear programme." 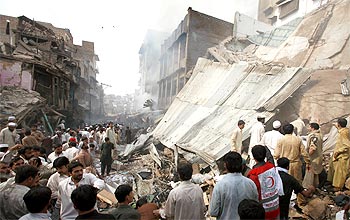 Acknowledging that these goals are best achieved through partnership with a stable Pakistani State, the task force bemoaned, "The challenge of fighting regional terrorist networks is compounded by the fact that Pakistan draws distinctions between such groups."

Compounding all this, the task force noted, were the recent floods that ravaged the country placing "enormous new stresses on the state -- already challenged by political, economic, and security problems -- increasing disaffection among its people, and weakening its ability to fight extremists in its territory."

'We are aware of the costs of the present strategy' 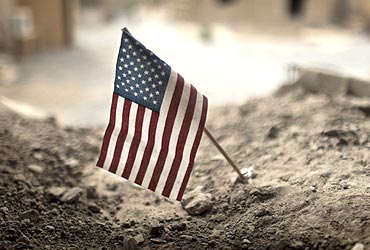 The task force argued that even as the US 'cultivates a closer partnership with Islamabad,' Washington 'still needs to seek a shift in Pakistani strategic calculations about the use of militancy as a foreign policy tool.'

Washington, the report said, 'should continue to make clear to Islamabad that at the basic level, US partnership and assistance depend upon action against LeT (Lashkar-e-Tayiba), the Afghan Taliban, especially the Haqqani network, and related international terror groups.'

The report said, "We are mindful of the real threat we face. But we are also aware of the costs of the present strategy. We cannot accept these costs unless the strategy begins to show signs of progress." 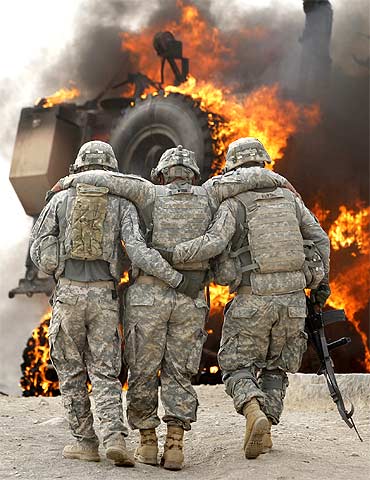 The administration's December review, the task force said, should be "a clear-eyed assessment of whether there is sufficient overall progress to conclude that the strategy is working." If not, it said, "a more significant drawdown to a narrower military mission would be warranted."

It warned: "Militants in Pakistan and Afghanistan pose a direct threat to the United States and its allies. They jeopardise the stability of Pakistan, a nuclear power that lives in an uneasy peace with its rival India."

US should encourage 3 initiatives in Afghanistan 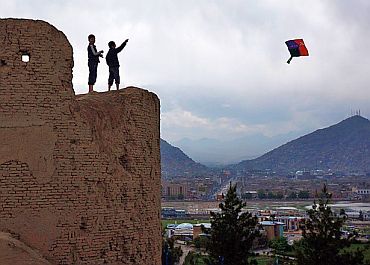 In Afghanistan, the report said, the US "should encourage an initiative with three complementary elements -- political reform, national reconciliation, and regional diplomacy."