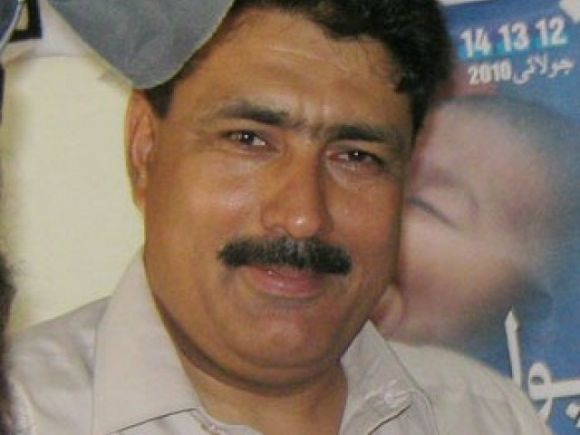 Dr Shakil Afridi, the Pakistani surgeon who helped the US Central Intelligence Agency find Al Qaeda chief Osama bin Laden, has been sentenced to 33 years in prison for 'treason'.

Last year, a judicial commission investigating the circumstances leading to the death of the Al Qaeda chief in an American Special Forces' raid in a compound in Abbottabad, had recommended that Afridi be charged with high treason.

Dr Afridi, who was sacked from his job by the Pakistan government, was found guilty under the tribal justice system of Khyber district, he was punished for 33 year rigorous imprisonment. In addition to his jail sentence, he was fined Rs 3,20,000.

The doctor had worked for years as a surgeon in Khyber Agency, known for militancy and sectarian violence over the last few years. 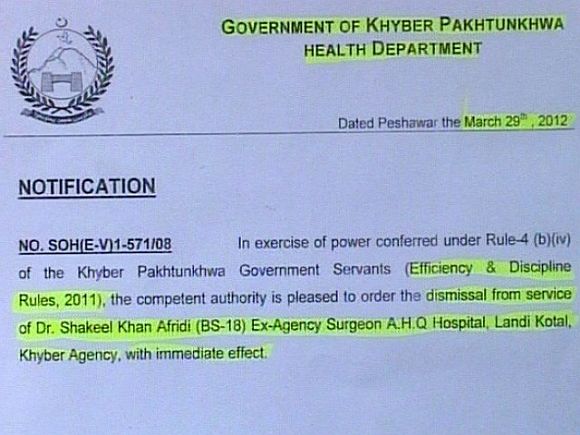 The doctor has been punished under Pakistan Panel Code Article 121, 123, 123-1 and 124 while section 11 of Frontier Crime Regulation, known as draconian law was also applied in his case.

Afridi was not present in the court and not given a chance to defend himselff. Under the tribal system, he would not have had access to a lawyer. According to an official from Political administration Dr Afridi was sentenced for '33 years on treason charges and has been moved to Peshawar central jail after the verdict was announced by the local court." 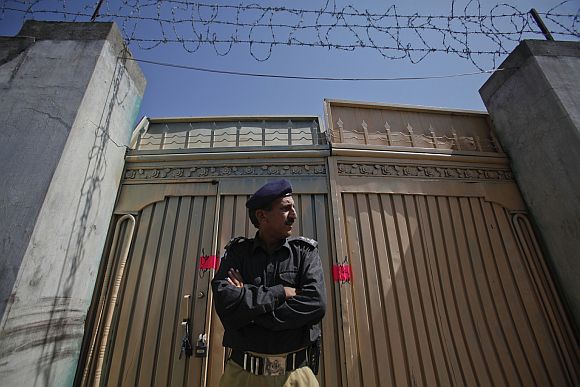 In January, US Defence Secretary Leon Panetta confirmed Afridi had worked for US intelligence by collecting DNA to verify bin Laden's presence and expressed concern about Pakistan's treatment of him.

Panetta in January told CBS, "He was not in any way treasonous towards Pakistan; for them to take this kind of action against somebody who was helping to go after terrorism, I just think is a real mistake on their part."

After May 2, 2011 incident, relations between the US and Pakistan turned sour and Dr Afridi who helped find the Al Qaeda chief through a fake vaccination campaign came under the wrath of Pakistani authorities. 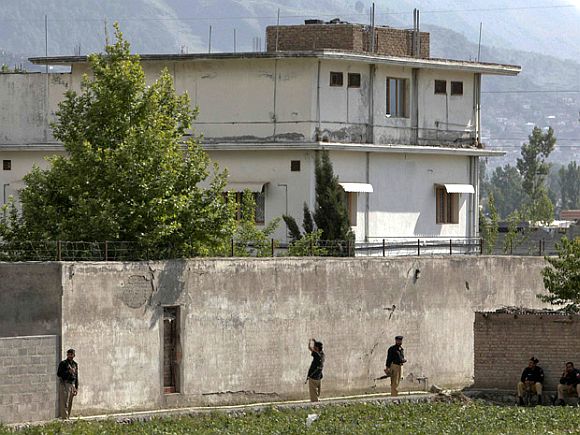 Dr Afridi set up a fake vaccination programme in the hope of obtaining DNA samples from the house where the CIA suspected OBL was living.

The US was not 100 per cent sure that the Al Qaeda chief was living in the Abbottabad house when President Barack Obama gave the approval for Navy SEALs to raid the compound on May 2. According to reports the doctor had been recruited by the CIA for an elaborate scheme to vaccinate residents for hepatitis B, a ploy to get a DNA sample from those living in the house to see if they were OBL family members.

Dr Afridi succeeded to find out the dreaded terrorist but he himself went behind bars.