'Where is the evidence on Pak support to Osama?' 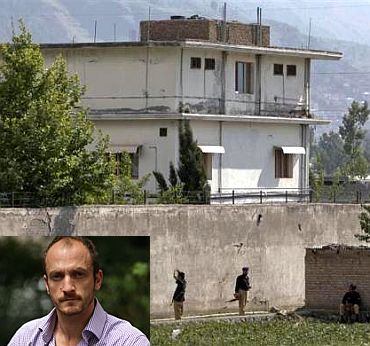 Jason Burke, the Guardian newspaper's South Asia correspondent, tells rediff.com's Sheela Bhatt that there is no need to go hammer and tongs at Pakistan unless there's sufficient evidence to back up claims about its complicity in harbouring Osama bin Laden.

India has a trillion dollar economy and more than a billion people. Surely the focus of India should be bigger than Pakistan," says Jason Burke, the Guardian newspaper's South Asia correspondent and a well-known authority on the Al Qaeda.

Commenting on the debate within India about Pakistan's covert support, if any, to Osama bin Laden in Abbottabad, he said: "India has a lot more to talk than one guy, one house in one city."

Burke, who has travelled extensively and has written books like Al-Qaeda: The True Story of Radical Islam; Al-Qaeda: Casting a Shadow of Terror and On the Road to Kandahar: Travels through Conflict in the Islamic World, talked to rediff.com bluntly on a few issues, including India's obsession with Pakistan, the Inter Services Intelligence's definite role behind the Mumbai terror attack and the absence of any evidence to show that Pakistani intelligence knew about Osama's presence in Abbottabad.

Without evidence, Burke refused to believe the ISI knew of Osama's whereabouts.

"I don't think the ISI was aware of Osama's presence in Abbottabad," he said, adding, "Somebody should give me good reason why the Pakistan Army and the ISI would keep Osama hidden when the Al Qaeda has issued threats to Pakistan."

'What will Pakistan get out of trading Osama?' 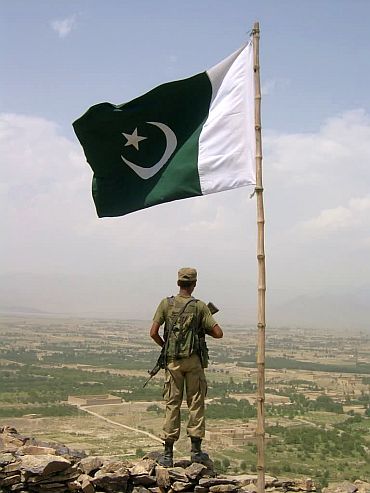 When argued that it was possible that the ISI was keeping him as a strategic asset to use as a trump card at an appropriate time, Burke countered: "What will they (Pakistan) get out of (trading) Osama? They are already getting what they want. The Americans are on their way out of Afghanistan. There are peace talks with the Taliban. Indian influence is disappearing in Afghanistan. Pakistan is doing quite well in Afghanistan."

He added, "As a journalist, I will not jump to the conclusion till I have evidence to believe that the ISI or Pakistan army was hiding Osama bin Laden. You don't convict an individual on circumstantial evidence, then why convict a nation or an institution? Give me evidence, don't speculate."

Burke said so far, no evidence of Pakistan's complicity in hiding Osama had emerged even from the American establishment.

He said, "India can talk about 26/11 (the Mumbai terror attacks). We know what happened. We have the David Headley interrogation report. The ISI's implication in Mumbai is very clear. That's a clear case. I have seen the evidence; I am convinced.

"Now, show me similar evidence that the ISI hid bin Laden and I will believe that too. At the moment, I have not seen the evidence. 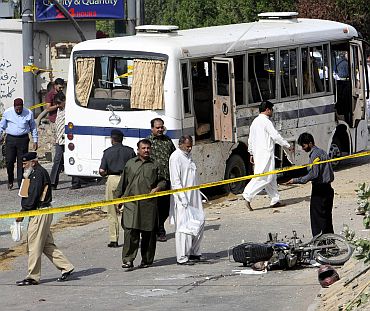 Burke reminded one that since 2007-08, the Al Qaeda has targetted Pakistan, including its military.

"There are many more interesting things than talking about the Indian obsession whether the Pakistan establishment is or is not involved with the Al Qaeda. The Al Qaeda is not just about Pakistan or about India. It is a Middle Eastern phenomenon. It affects the whole world," he said.

Burke, who has covered contemporary world events from many places including Baghdad, Kabul, Islamabad, Paris and New Delhi, insisted that while talking about militant Islam, it was necessary to understand nuances.

'Al Qaeda's supreme leader has gone in an inglorious fashion' 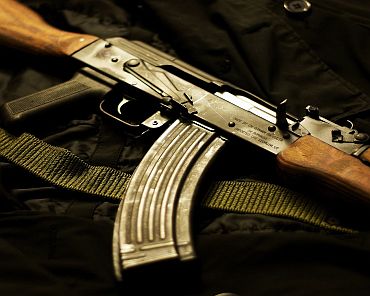 Burke agrees that while the Al Qaeda is not dead, it is facing significant problems.

"The Al Qaeda has lost its founder-member, who started a personality cult. The supreme leader has gone in an inglorious fashion. He was unarmed and almost in his pyjamas when attacked. He died when his wife was around. That's not how the mujahideen's martyrdom is created."

Since the last few years, radical Islam has been losing support from Morocco to Malaysia, he said, adding that Islamic militancy is a dynamic phenomenon with complex historic roots that go back decades.

Stating that one should refer to the evolution of militant Islam all over world while judging the Al Qaeda, he asserted: "How many in India know about the GIA -- the Armed Islamic Group in Algeria -- or the Gama'a al-Islamiyya in Egypt or the Jamia Islamia in Indonesia? There are groups fighting in the Philippines, Uzbekistan and Chechnya. This (Osama's killing) is not about India, Pakistan and Kashmir."

'All Islamic militant organisations are not the same' 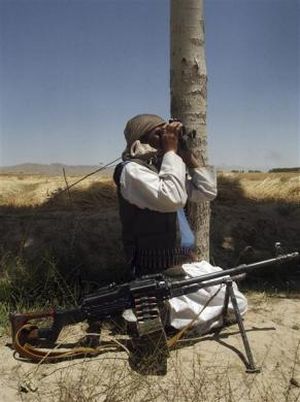 Burke says the LeT, Jaish and other such Pakistan-based organisations are as different from the Al Qaeda as Russia's Stalin was from China's Mao.

"You cannot consider all Islamic militant organisations as the same. Their nuances are different. The LeT is entirely independent of the Al Qaeda. The LeT is a regionally-focused organisation. That's why it is so protected by the Pakistani State. It is true that there is a global narrative that Islam is under attack, but all LeT operations are local, regional, anti-Indian and to some extent in Afghanistan."

He gave the example of Illyas Kashmiri, who had to leave the Harkat-ul-Jihadi Islami and Jaish to operate on his own when his focus became global.

Observing that Osama's death will make it easier for America to withdraw from Afghanistan, Burke said: "To most Americans, the US was in Afghanistan to get bin Laden. In any democracy, politicians respond to what most people think. The bottomline is that Osama's death will make the withdrawal of US forces much easier and much more likely. In this situation, Americans and Pakistanis will see how they can take the next steps in stabilising Afghanistan to their mutual satisfaction. India will be pretty much marginal."

'Osama didn't set the stage for the future' 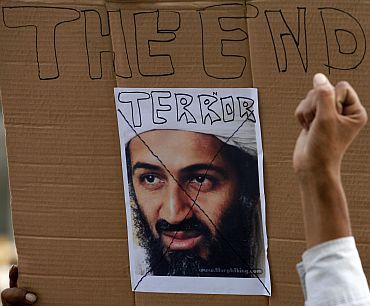 Burke agrees that at some point of time a 'Taliban-like section' will come into the power structure in Kabul.

When asked if that would solve bigger issues, Burke said, "Certainly not, but it does not mean it will not happen."

Talking about the world before and after Osama, Burke says, "In Afghanistan, Iraq, Pakistan and India, several hundred thousands died after the birth of the Al Qaeda. They were directly affected and suffered too much. But (after Osama's death) we are not talking about World War-II or the colonisation era, which set the historical stage for the future of the world."

"Osama bin Laden was the product of events such as the end of the Cold War. He didn't set the stage for the future. He has increased polarisation that wasn't there previously."