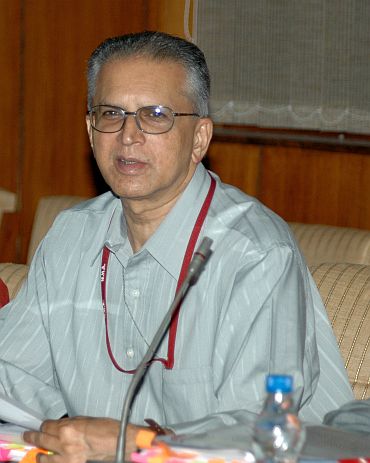 The United States had recently made a claim that it had provided information regarding David Headley, the Lashkar-e-Tayiba operative and also a rogue FBI agent. However, there was an outburst from India's home secretary, G K Pillai, who negated the claim by the US and said that none of the information provided was specific in nature and there is much more India could have done had there been more specific information.

Pillai says he wished there was more information which had come through from the US regarding this aspect as it would have helped India prevent the Mumbai terror attacks.

In an interview with rediff.com's Vicky Nanjappa, Pillai says, "I have said what I had to say and that is the whole truth about the matter." An excerpt:

Sir, if India is so confident that the US has not shared information about David Headley, why do you think US is propagating differently?

I cannot answer that question, you will need to ask them about it. I have said what I have to say. 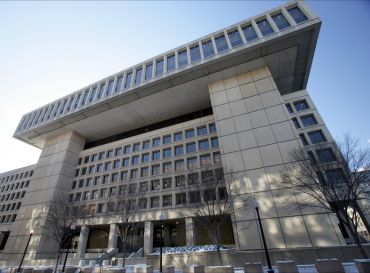 Do you think such a stand is being taken to cover the intelligence failure on India's part?

That is not correct. The US had made a statement about Headley and we thought we must respond to that. Had we had specific information regarding Headley, what could have prevented all our agencies from acting upon it? He had made several trips to India, and if there was information we would have surely carried out the arrest and prevented such a horrific attack from taking place.

Do you blame the US entirely for the intelligence failure regarding Headley?

There was opportunity to provide information prior to the attack, but it was never specific in nature.


'We would have been happier had they shared more' 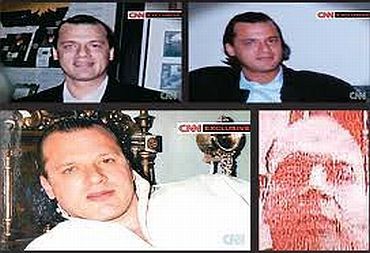 So what is the extent of information that has been shared with our intelligence agencies? Was the US very forthcoming regarding intelligence pertaining to the Mumbai attack?

I think I have already said that the information regarding Headley was not specific in nature. We were not told the name of the person. Had we known more about him, we would have not spared a single effort to nab him and prevent this attack.

Yes, there is a claim that the information which had come through was forthcoming in nature, but I would have to say that it is partly true. I am not denying the fact that information was shared. All I am trying to say is that we would have been happier had they shared more and done more regarding this.

You say you would have been content had they given information regarding Headley after the attack also. Of what use is such information considering the damage was already done?

You are aware that Headley had come to India four months after the attack. Had we had information at that point of time, we would have easily nabbed him. That would have helped the investigation a great deal. It was a case of huge magnitude and there were many loose ends in it which needed to be solved. 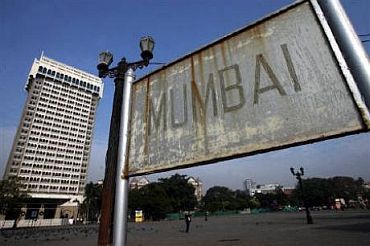 The Indian agencies have interrogated Headley. Are you happy with the information that has come out after that interrogation?

I would not like to go into the details of that. The fact of the matter is that he has visited India eight times before the attack and once after that. He has conducted a recce extensively and the information with us shows that he has shot videos and made sketches of 50 different targets. This information is with the militant groups and it is worrisome that they may use it to carry out further attacks.

When all these factors are taken into account, it was very important that we had the right information to nab him (during Headley's interrogation, it was revealed that when he returned in the year 2009, he conducted recces of Delhi, Goa and Pune. He also had on his radar the National Defence College and the videos and sketches of the same had been handed over to Pasha, a commander in the Lashkar-e-Tayiba who was originally a member of the Pakistan army). 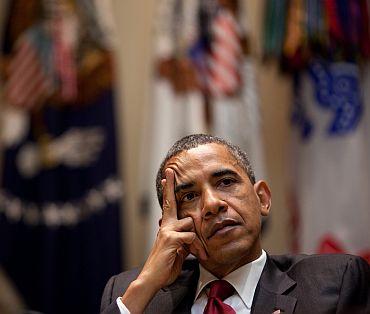 Will there be fresh efforts made to hand over Headley when American President Barack Obama is in India next week?

As we speak, a statement from the US indicates that there is a slight change in stand. They are now saying that no specific information was given to India regarding Headley.

I don't know about that. I have said what I have had to say regarding this.

Can you tell us about the security measures taken ahead of the Obama visit?

We do not want a repeat of what happened ahead of the Clinton visit. I cannot pinpoint the specifics to you, but all I can say is that all necessary precautions have been taken.

When we take the security aspect over all, there is a lot that is needed to be done. We have problems in our borders and we are working on it.