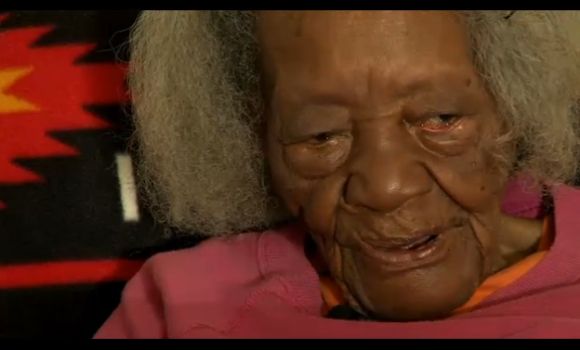 Better late than never! A 99-year-old woman in the United States has lived through 24 presidential elections, but has chosen this year's close contest to cast her first ballot.

Rosie Lewis, of Fort Myers, Florida, who received her ballot in the mail, got some help from a family friend to register and credits the election of President Barack Obama in 2008 for inspiring her to cast her first vote this time, NBC reported.

Her vote could be crucial as a photo finish to the White House was predicted by final US poll surveys with rivals Obama and Mitt Romney deadlocked, a day before the November 6 elections.

"I made it up to my mind to vote," Lewis was quoted as saying.

"I said I'm going to vote if the Lord spares my life this time," Lewis said. "I made it up to my mind to vote,"

"She completely understands what she just did," her grandson, Nelson Lewis, said. "My grandmother never forgets anything."

Now she's one year away from the century mark and not secretive about the candidate she supports. 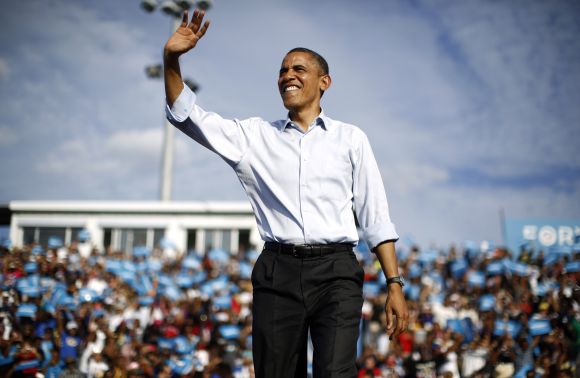 Lewis received her ballot in the mail and on Monday her friend, Gerri Ware, turned it in.

"Ms Rosie should be an inspiration to all of our young people and old people," Ware said. "You never get too old to exercise your right."

Lewis was 7 years old when the 19th Amendment was passed, which gave women the right to vote. Lewis was in her 50s by the time Jim Crow laws were abolished in the 1960s.

The Jim Crow laws were state and local laws in the United States enacted between 1876 and 1965. They mandated de jure racial segregation in all public facilities in Southern states of the former Confederacy, with a "separate but equal" status for African-Americans.

Her grandson said that helps explain why she waited this long to vote.

"She was already set in her ways, and wasn't really thinking about politics," he was quoted by Fox News.