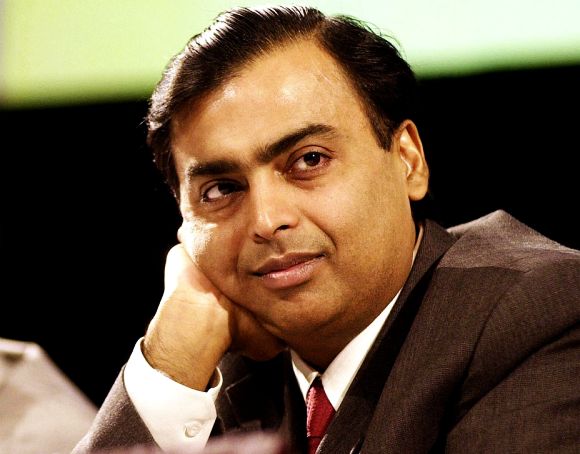 The home ministry has tasked country's lead anti-Naxal operations force Central Reserve Police Force to take the responsibility with immediate effect after the proposal to this effect was cleared by the office of Home Minister Sushilkumar Shinde.

Under the 'Z' category security, Ambani will have pilot and follow-on vehicles with commandos armed with sophisticated weapons and they will give him proximate security every time he moves in Mumbai or any other part of country.

Sources said a security and threat analysis conducted by central security agencies recommended that Ambani should be provided round-the-clock armed security cover after which the home ministry issued the orders. 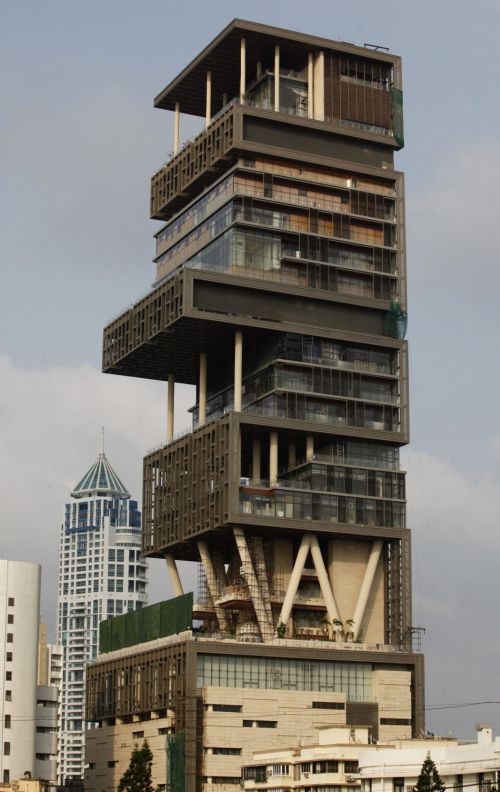 The CRPF has earmarked a 28-member team for the task culling personnel out from its battalion based in Uttar Pradesh.

This is the first time that the CRPF would be providing VIP security to a private person on the lines of a similar cover it extends to government functionaries in Jammu and Kashmir and Punjab.

Recently, Ambani's office had also informed the Mumbai police about threat letters being issued to the honcho purportedly on behalf of the home grown terror group Indian Mujahideen.

The Mumbai Police is also planning to fortify Ambani's sprawling residential building 'Antilia' in south Mumbai's Altamount Road. Following the threat letter received by Ambani's office, security in and around Antilia has been tightened.

Shinde had recently told PTI that trimming of security cover to VIPs by the state governments had led to the sudden rush of people approaching his ministry for security after they apprehended threat to their lives.