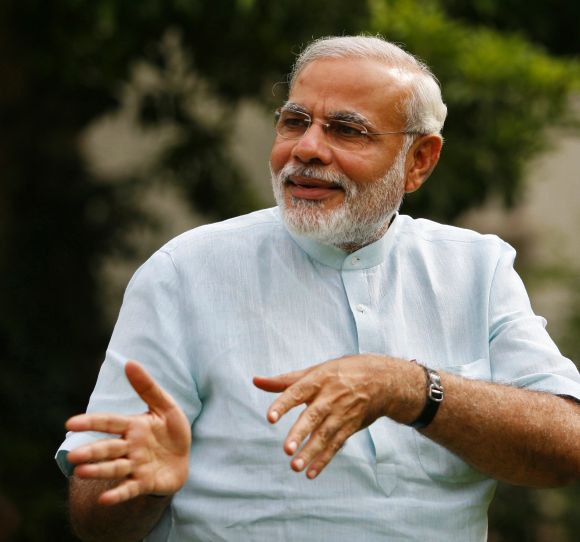 In an exclusive interview with Asian News International, Gujarat Chief Minister Narendra Modi has revealed the importance of social media in creating awareness among voters in the country.

Transcripts of the interview:

There has been a lot of buzz in recent days on the use of social media by you as well as the Bharatiya Janata Party as an organisation. What role do you see social media playing in this campaign?

It is imperative to listen and learn as much as pronounce, in this digital age. Thus it becomes requisite for every Indian leader to be able to have a two-way communication with the people, especially our youth.

Social media to me is the most powerful channel for accomplishing this. I was recently in Pune to meet with the students of Fergusson College. I was pleasantly surprised over the seriousness with which youth responded to my request through social media for ideas and suggestions for that speech.

I am happy to note that the BJP as an organisation is looking to creatively harness social media to crowd source ideas on how we can change and transform India for the better.

'No single individual or organisation can control social media' 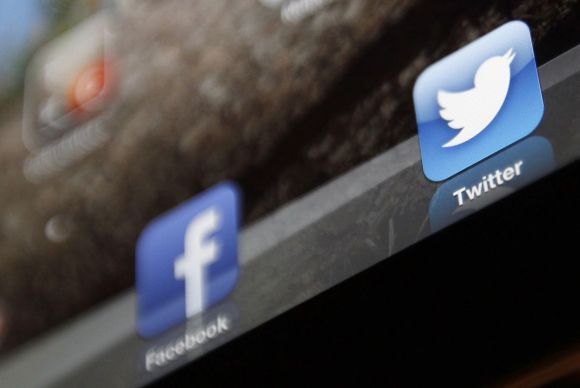 Could you share instances where you have been able to experience the power of social media the most?

It is important for us to expand our definition of what constitutes social media. To me it is not just about Twitter and Facebook. For instance, I am amazed at how YouTube as a medium of video sharing has made e-learning accessible to so many people.

Or when I look at an application like WhatsApp and how simple it is to use, one begins to appreciate the power of this medium. Often the first reports when a disaster strikes or an unfortunate incident happens, are received via one of these social media channels. I see the real power of social media come through, during such moments of crisis.

Recently during the Uttarakhand disaster I was pleasantly surprised at the positive role played by social media in bringing home news of the missing to their loved ones.

Many of your critics allege that you have a massive PR machinery that manages your social media presence to carry out your propaganda. What would you say to them?

My humble request to everybody is not to insult and insinuate the common man, the youth of India, who have found a medium through which they are able to make their voice heard.

Let me give you the example of a recent incident when a restaurant in Mumbai had to suffer due to rank intolerance of the Congress party. The sales receipt of that restaurant was shared on social media by some conscious citizens. It soon went viral. It came to the attention of one newspaper, which published a story on it.

I merely added my voice to express solidarity on this issue, with all those venting their frustration and despair on it, through social media. This is the nature of the medium. It is essentially about listening, sharing and dialoguing.

'Technology mustn't come at the expense of forgetting our values' 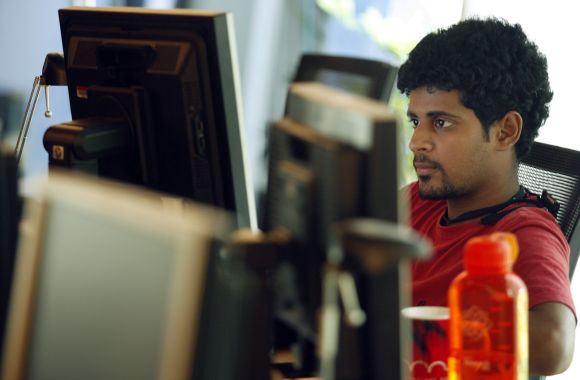 One of the biggest complaints of social media is what many people call "trolling". Abuse in social media has become a big problem. Recently there have been personal attacks on eminent people and their families. What is your suggestion on how to deal with this menace?

Our culture is known for its longstanding traditions of respecting our elders and our scholars. In the same vein, we worship and celebrate women’s power as shakti. Expressing one’s opinion on social media, does not imply, that we abandon our culture and value systems.

Our conduct at home, offices and schools, is based on certain well appreciated norms of mutual respect and dignity. The same ought to apply to our conduct on social media as well.

This is what I mean by the need for modernisation, and not Westernisation. We must embrace modern technology and harness its power. But our use of modern technology must not come at the expense of us forgetting our values and ethics.

What was the word you mentioned just now ... ah yes "trolling". It reminds me of how disinformation would be used by nations against each other, by planting false stories and creating havoc during Wars. It is unfortunate that some vested interests are misusing the power of social media to indulge in a similar effort.

Recently I had come across an instance where a morphed digital image was circulated with a malicious and slanderous intention. Technology makes it quite easy to accomplish this.

We however, have to guard against this sort of disinformation, peddled through fake sites and fictitious accounts. We have to use our judgement on social media on what sources to trust just as we would do in real life where we are able to differentiate between genuine news and rumours.

'There are real, serious voices that want to be heard' 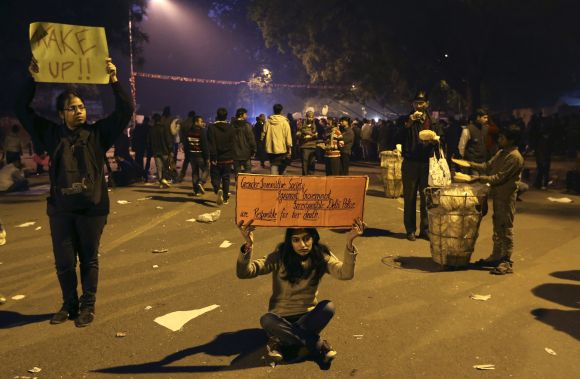 There is a lot of debate on how representative social media is of India’s realities. How seriously should we take social media? How many of these individuals on social media will actually vote?

You would recall in a recent speech I had alluded to the need for electoral reforms like online voting and the option to reject candidates. We have to ensure our youth stays engaged in our democratic process.

We have to make our democratic process accessible to them through a medium, which they use and comprehend the most. Social media, in my opinion, is a tool that can help in this.

I can tell you there are real voices, serious voices that want to be heard. For instance, my request for ideas and suggestions on the problems of our education system elicited serious responses. Similarly, solicitation of ideas towards my upcoming speech in Hyderabad has brought forth responses on the state of the economy, jobs, roadmap for Andhra Pradesh and much more.

There is real sentiment out there, full of veritable emotions and legitimate aspirations to do something, to make a difference. We have to listen, appreciate and respect that sentiment, which is being expressed through social media.

Today scores of Indians have mobile phones. Even a simple thought expressed through the mode of an SMS can travel far and wide, in a matter of minutes, through multiple sharing. We must harness all possibilities that are out there in the public domain.

Elections and campaigns will come and go, however, our mission to make our democracy more deliberative and consequently purposeful should remain uncompromised. It should be responsive to our youth, who today constitute a significant part of the population.