Mamata among Time's 100 most influential people 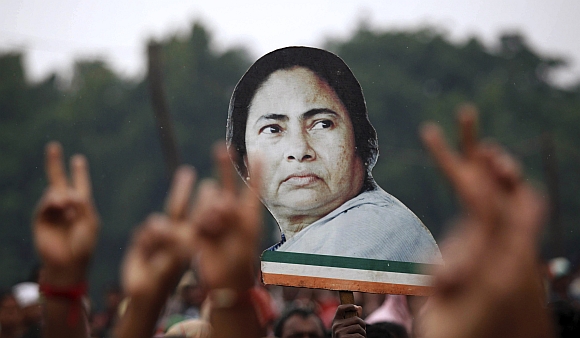 West Bengal Chief Minister Mamata Banerjee has been named by Time magazine as one of the 100 most influential people of the world.

Time said Banerjee, referred to by her supporters as Didi, was labelled by critics as a "mercurial oddball and a shrieking street fighter".

"But ultimately she proved to be the consummate politician. Through successive elections, Banerjee steadily expanded her power base while chipping away at those of her opponents," the magazine, which released its 2012 list of the 100 Most influential people in the world on Wednesday, said.

It said Banerjee's lower-middle-class background was no obstacle in a country "notorious for its dynasties". "In New Delhi's back rooms, where political horse trading is the name of the game, she excelled. On the streets, she out-Marxed the Marxists.

And as chief minister of her home state, she has emerged as a populist woman of action - strident and divisive but poised to play an even greater role in the world's largest democracy."

Salman Khan (no, not the actor) 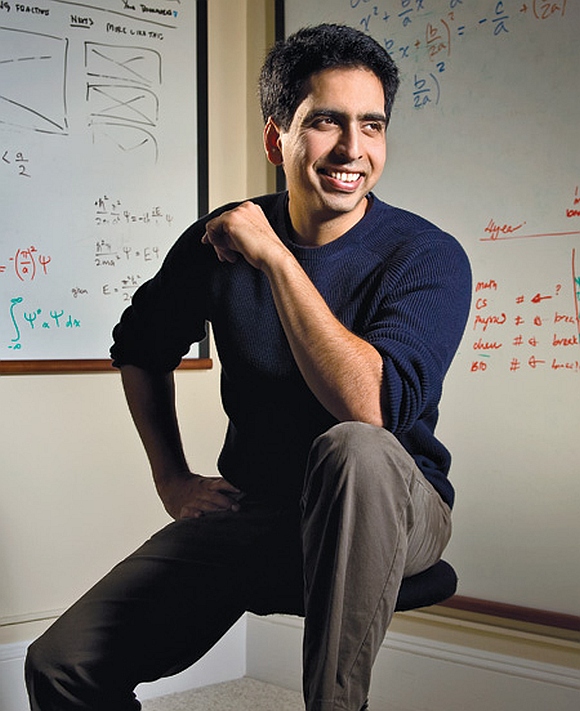 According to Time, like a lot of great innovators, Salman Khan didn't set out to change the world. He was just trying to help his teenage cousin with her algebra from across the country.

But from a closet turned office in his Silicon Valley apartment, Sal, 35, has produced an amazing library of online lectures on math, science and a host of other subjects. In the process, he has turned the classroom -- and the world of education -- on its head. 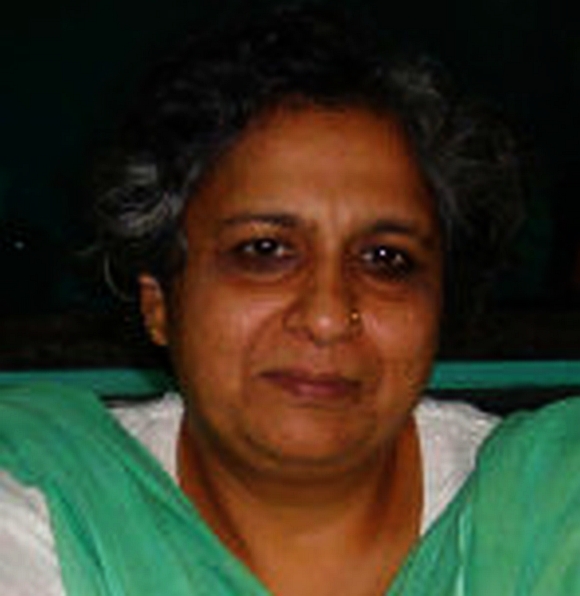 Apart from Banerjee, advocate Anjali Gopalan, who works for the rights of gays and the transgendered in India, is the only other Indian in the list released by the magazine on Wednesday.

Time said through her work at the Naz Foundation, she has done more than anyone else to advance the rights of gays and the transgendered in India, successfully petitioning the courts to get rid of a British-era law againt sodomy.

"Gopalan has brought about a revolution in the status of sexual minorities in India -- and has done so joyously, dancing," it said. 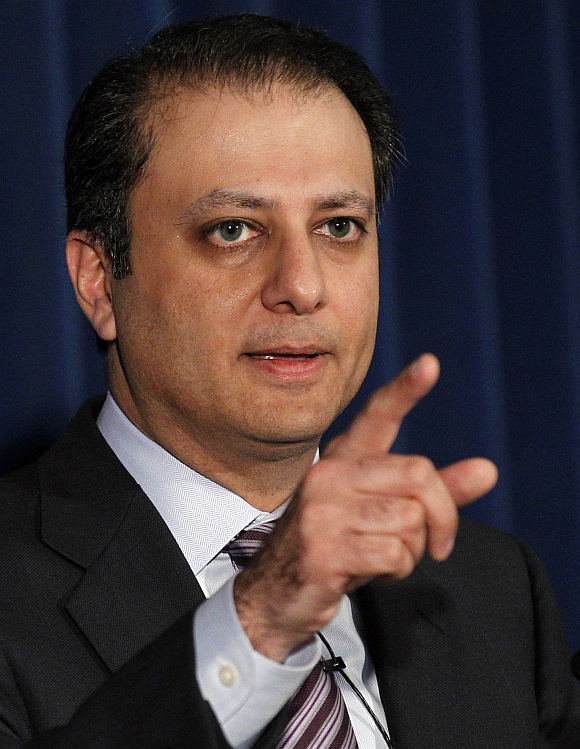 The list also includes New York's Indian-origin prosecutor Preet Bharara, 43, who has waged battles, and has been winning, against terrorists and some of the most powerful men on Wall Street.

According to Time, for prosecutors, Olympus is SDNY -- the Southern (or, some would say, Sovereign) District of New York. And Preet Bharara is its Zeus. 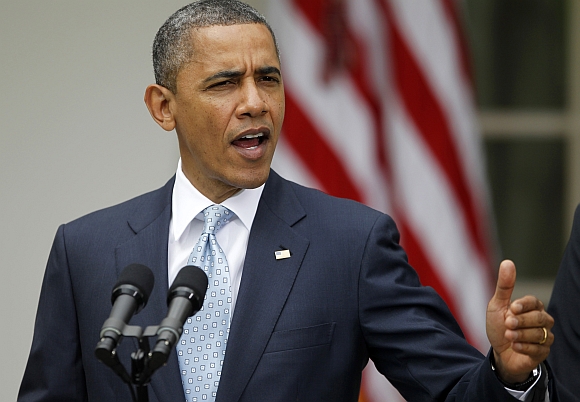 On Obama, Time magazine said while his presidency seemed to be in deep trouble till a year ago, today "he stands as the favourite to win the presidential election of 2012."

Things changed for Obama, 50, as the economy began to do a little better and also in part due to the Republican presidential-primary campaign which "alternated between farce and fierce and produced an unloved presumptive nominee" in Mitt Romney.

"Obama showed great skill as a commander-in-chief, sending the Navy SEALs to take out Osama bin Laden and supervising an orderly departure from Iraq. But most of all, in the roil of a difficult time, he seemed smart and steady, trustworthy. Monuments are not often built to politicians who are merely trustworthy, but they do tend to win re- election," Time said. 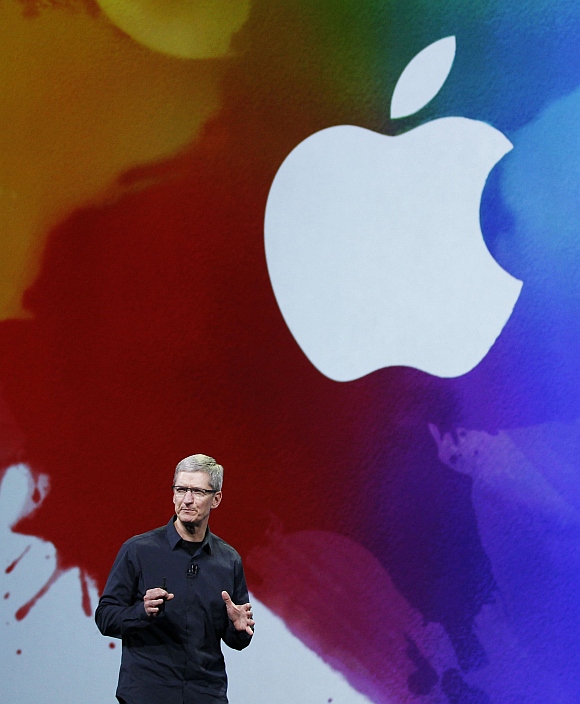 Apple CEO Tim Cook is also on the list. Time lauded him for being "fiercely protective of Steve Jobs' legacy and deeply immersed in Apple's culture."

It said the "highly ethical and always thoughtful" Cook, 51, has already led the world's most valuable and innovative company to new heights while implementing major policy changes smoothly and brilliantly. 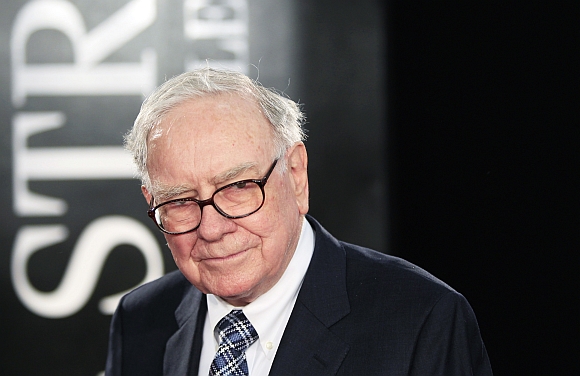 Writing about Buffet, who has been diagnosed with early  prostate cancer, the US President said in the Time magazine that the 81-year-old is not just one of the world's richest men but also one of the most admired and respected, devoting the vast majority of his wealth to those around the world who are suffering or in need of help.

"The Sage of Omaha has handed down plenty of lessons over the years. Today, at 81, he reminds us that life is not just about the value you seek.It's about the values you stand for," Obama wrote. 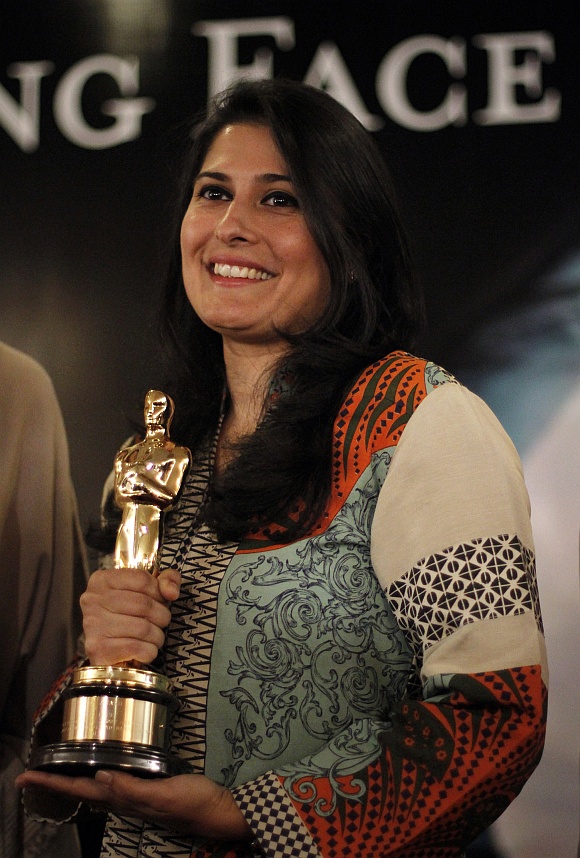 "The victims in Saving Face are some of the strongest, most impressive women you will ever come across. She showed us their scars, and we saw their true beauty."

Obaid-Chinoy is also "shaping the dialogue on Pakistan. Saving Face depicts a Pakistan that is changing -- one where ordinary people can stand up and make a difference and where marginalised communities can seek justice," Jolie said in her commentary on the filmmaker for Time magazine. 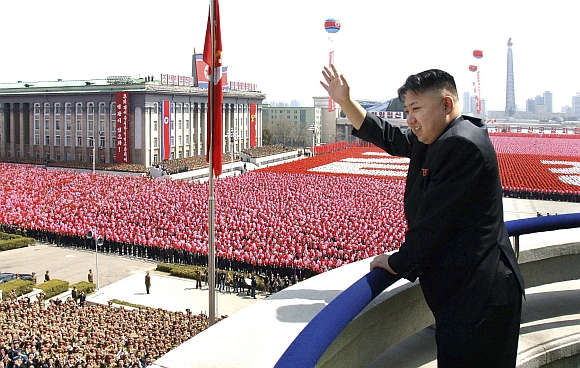 The magazine named four individuals as the "rogues" in the list -- Afghanistan's Mullah Mohammed Omar, 52, fugitive Taliban leader, and Sheik Moktar Ali Zubeyr, 34, the purported emir of al-Shabab, an Islamic militia that has germinated in the rot of Somalia.

Giving the two company in the rogue list is Syrian President Bashar Assad whose regime has unleashed a violent crackdown on its people killing over 9,000 in the year long revolt.

"Villainy is often in the eye of the beholder, and sometimes the more heinous the crime, the more clinging the adulation. It should be no surprise that the four rogues in this year's TIME 100 have supporters. That is a measure of their influence: the willingness to defend partisan ideologies with weaponry," Time said. 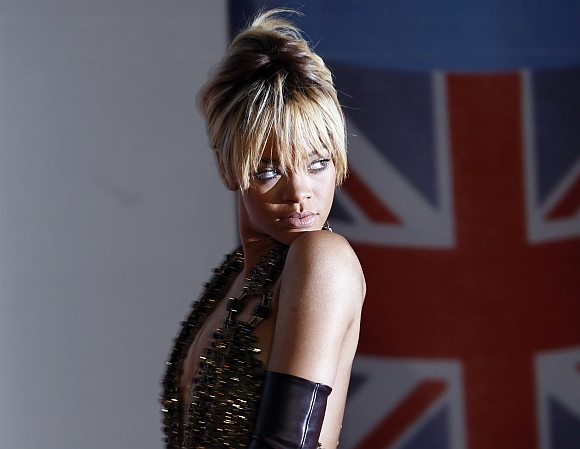